Check out the Scottish roads made of plastic bags and bottles 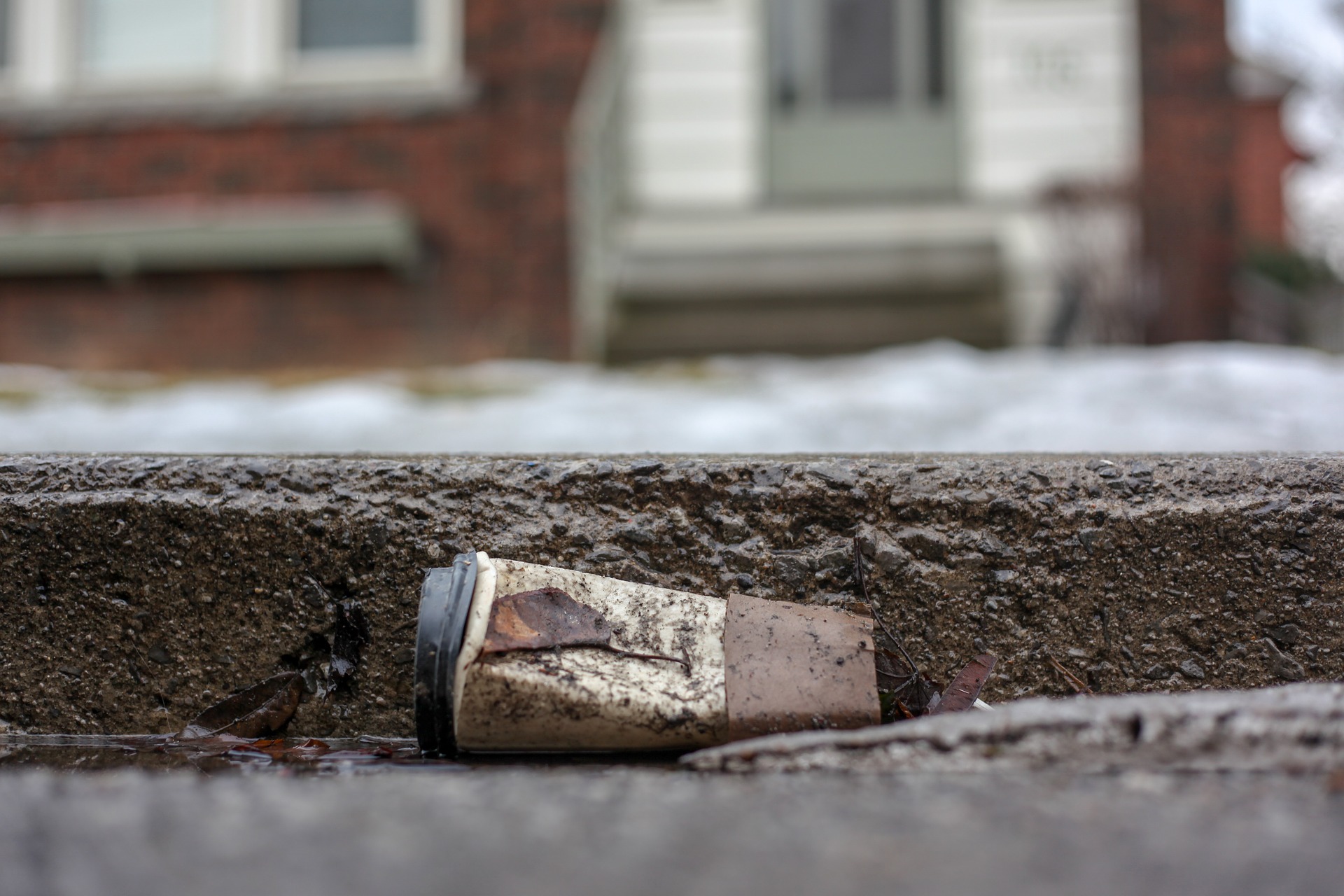 A Scottish company has developed and patented a way to use waste plastic in roads and carparks. MacRebur roads are made from plastic bottles and bags and now these roads now can be found from Aberdeenshire to Yorkshire in the UK and from Australia to Dubai.

In simple terms, asphalt is made of bitumen and stone. But with MacRebur technology, part of the bitumen can be extended with their own mix – reducing the amount of fossil fuel used. The company can do this because it is turning the plastic into its original oil-based state and binding it to the stone with the help of their activator.

It’s not a case of burying rubbish in our roads – in fact, at the end of their life, these roads can be recycled so the plastic waste is used over and over again.

There are no microplastics present in MacRebur because the company uses plastic as a binder, so it melts to create a sticky substance without leaving behind any troublesome particles.

Is this really helping the environment?

The idea was born when Toby McCartney, CEO of MacRebur was working in Southern India with a charity helping people who work on landfill sites as ‘pickers’. Their job is to gather potentially reusable items and sell them on to be turned from rubbish into something useful again.

Some of the waste plastics retrieved by the pickers were put into potholes, diesel poured all over them, and the rubbish set alight until the plastics melted into the craters to form a makeshift plastic pothole filler. But if plastic can be turned into a pothole filler, why not turn it into a whole piece of road.