Coca Cola and its carrier after successful e-CMR testing. Payment for transportation service faster by up to 10 days. 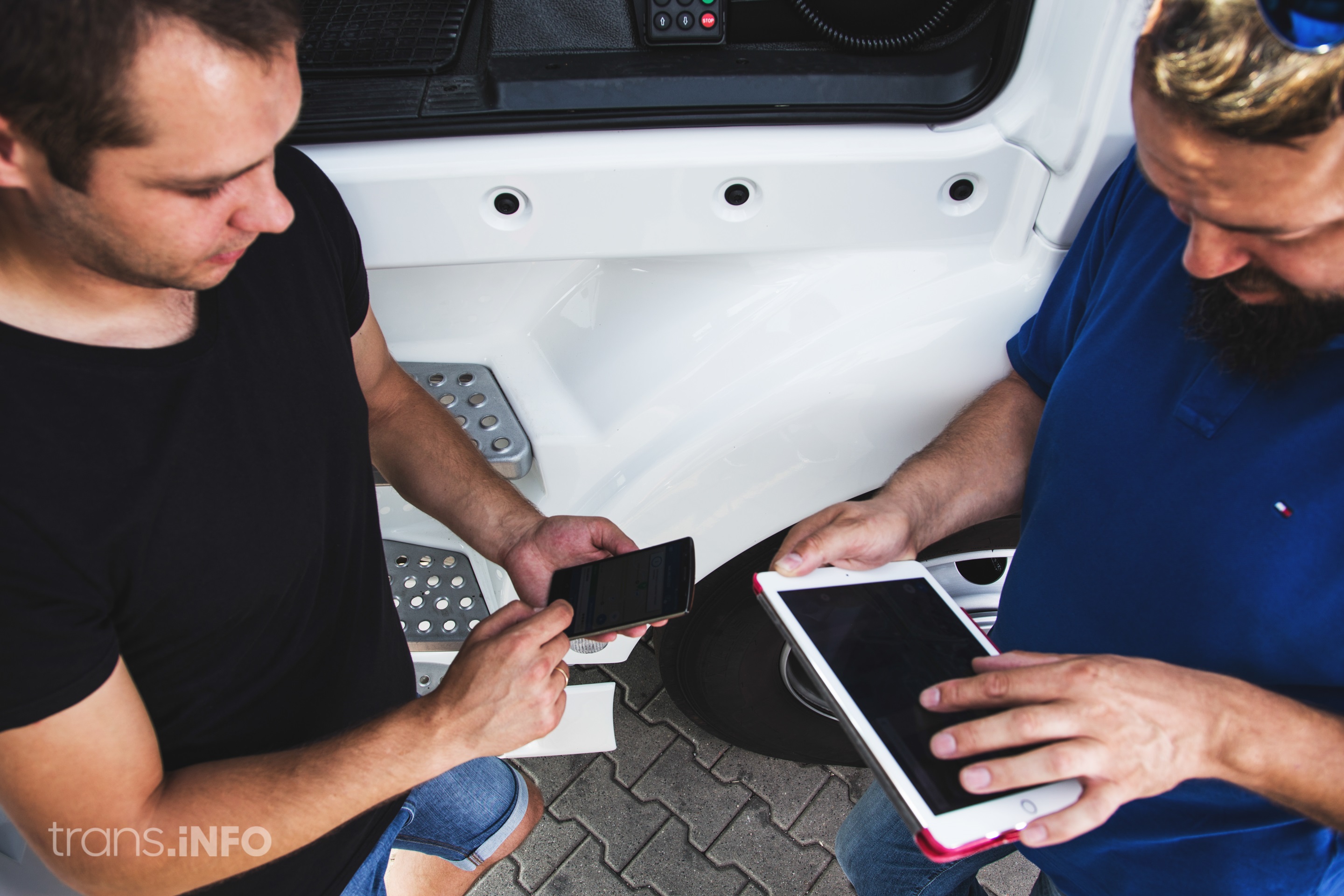 During the SITL (Innovation in Transport and Logistics Week) transport fair in Paris, companies testing electronic transport documents (eCMR) talked about their experience. The advantages of e-CMR will convince every carrier and shipper.

Coca Cola, a producer of carbonated beverages, and XPO Logistics, a company providing services for it in Europe, conducted pilot e-CMR tests during the SITL trade fair. Their partners used solutions provided by the TransFollow platform and the provider of telematic systems Trimble FMS. “The use of the technology has allowed the shipper to have full insight into the supply chain and has increased the efficiency of its processes,” TransFollow’s official announcement reads.

One of the main advantages of using TransFollow e-CMR, according to Frederic Lew, Supply Chain Manager of Coca Cola European Partners, is the immediate availability of the e-CMR document, the ability to digitally retrieve data and track the shipment in real time.

The driver receives an electronic waybill on his tablet. The program also allows him or her to attach various documents to the e-CMR, such as photos of the goods being loaded. All you need to confirm the bill of lading is a signature on the screen or a scan of the QR code. The transport can also be approved by means of an additional function in the telematics system.

From the point of view of the carrier and logistics operator, shortening the time of data processing and formalities, made possible by the use of e-CMR, will be important. According to Stéphanie Chanel from XPO, the use of e-CMR has eliminated unnecessary administrative processes and reduced paperwork from 11 days to 1. In this way, the carrier not only saves time but can also bill almost immediately after the service is performed, which in turn reduces the waiting time for payment for the performed transport.