Other successful e-CMR tests. This time in ADR and cross-border transport. 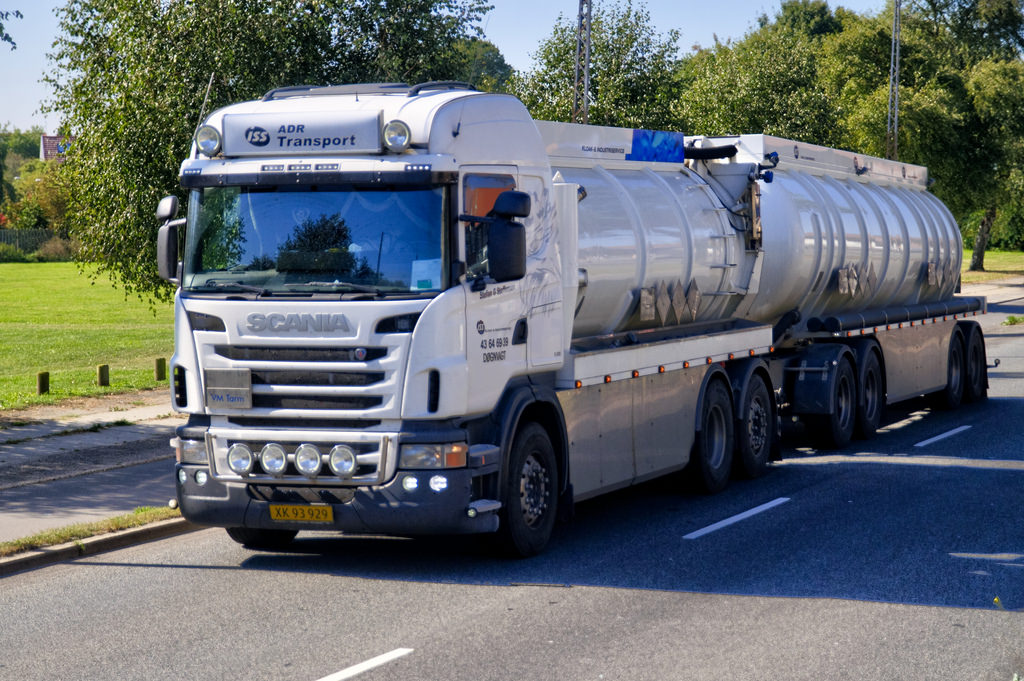 The pilot transport of hazardous materials was carried out by Den Hartogh Logistics. The tests were conducted in cooperation with the Inspectorate of Environmental Protection and Human Transport (ILT). Currently, the Dutch are carrying out approx. 100 ADR transportations per day with the use of an electronic waybill. The e-CMR, as we read in the TLN statement, offers the inspectorate better possibilities to control transport. The system tested in the Netherlands is TransFollow:

The first cross-border e-CMR transport was carried out in early 2017. Then a truck with oranges belonging to the Spanish carrier Primafrio set off from Spanish Huelva, crossed the border with France in Perthus and reached Perpignan in France. This spring saw the launch of a French-Dutch-British project that included the first-ever e-CMR transport across several borders. According to IRU (International Union of Transport), this transport was carried out by the French company Transports FIOLET. The route started in France, led through the Netherlands, from where the truck arrived by ferry to the UK. The TransFollow platform was also used during these tests.

The next step for the United Kingdom is to evaluate the Convention and, once a decision has been taken, to ratify, through the United Nations, the e-CMR Protocol, which could already be in force in the UK at the end of 2019.