Companies no longer want to import products from the other side of the world. Is this the end of globalisation? 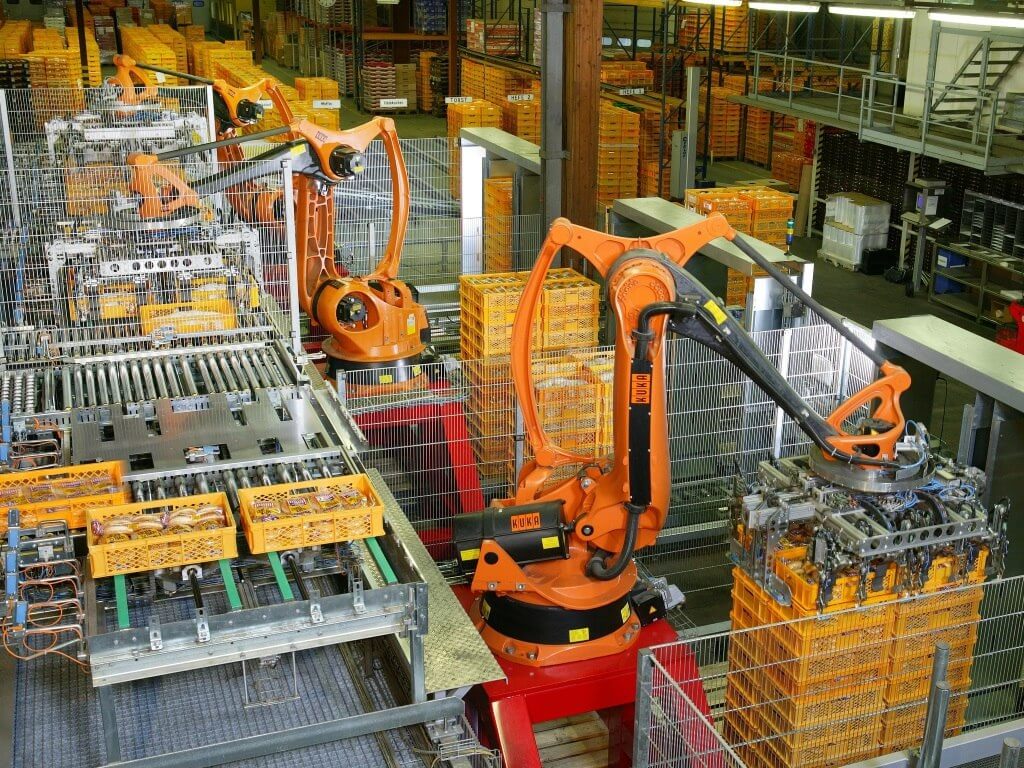 Two-thirds of companies believe that in the next three years their supply chain strategy will have to undergo significant transformations to adapt to the new post-pandemic times. This is the conclusion of Capgemini’s report on building supply chain resilience in consumer products and retail.

Meanwhile, 66-70% of companies had problems with planning due to a lack of adequate data and the ability to monitor and respond to fluctuations in demand.

The report is based on a survey of over 400 supply chain managers from companies manufacturing consumer goods and retailers in 11 countries. All companies taking part in the survey reported annual sales in excess of one billion euros. They were represented by managers from, among others, the United States, the Netherlands, Norway, Germany, France, the United Kingdom, India and China.

In response to these issues, companies intend to take steps to reduce the dependence of their supply chains on Asian suppliers and move towards more regional supply. Of the consumer product manufacturers surveyed, 72% indicated that as a result of the pandemic crisis they are ‘actively investing in organising their production base to be more regional and local.’ Retailers do the same. This trend was picked up by 58% of respondents in the sector.

When asked about a similar trend in terms of cooperation with suppliers, i.e. greater cooperation with those operating locally and in the immediate region, 65% of both manufacturers’ and retailers’ representatives surveyed responded in the affirmative.

For example, Wistron Corp. cited in the report, a major Apple subcontractor, plans to spend $1 billion on expansion in Vietnam, Mexico and India. Moreover, the company plans to have half of its production capacity outside China within the next year.

Companies do not want to delay in diversifying their sources of supply. Two-thirds of companies want to implement this within the next three years. Both consumer goods manufacturers and retailers want just 17% of their manufacturing base to be global within three years, while a third will be regional and half local. Global production currently stands at 25 and 26 per cent for manufacturers and retailers respectively.

When it comes to supplier diversification, the global factor will be slightly higher for the companies surveyed, at 25% for retailers and 26% for consumer goods manufacturers. The local share is slightly lower than for the third-party producer base as it will reach 41% for manufacturers and 43% for retailers.

The majority of consumer goods manufacturers (61%) and retailers (67%) surveyed admit to using automation and robots in their business. Moreover, some 60% of representatives from both groups surveyed said that their organisations intend to increase investment in supply chain digitalisation in the near future. They want to allocate their funds primarily to process automation, robotics, artificial intelligence and machine learning, as well as cybersecurity.

Steps for the future

Capgemini analysts have also identified three priorities that companies should follow to make their supply chains more resilient. The first is realignment. This step means realigning the entire supply chain through diversification, geographical dispersion, monitoring and visibility, and moving from demand planning to demand sensing.

The second is automation. It particularly concerns the automation of warehouses, the digitalisation of logistics processes and the introduction of autonomous vehicles.

The third one – revision – means a new approach to physical purchases and deliveries to end customers due to the development of eCommerce.