The French competition authority is looking into the capacity sharing agreement between P&O Ferries and DFDS. The companies are accused of having colluded to divide up customers according to their chartering capacity. 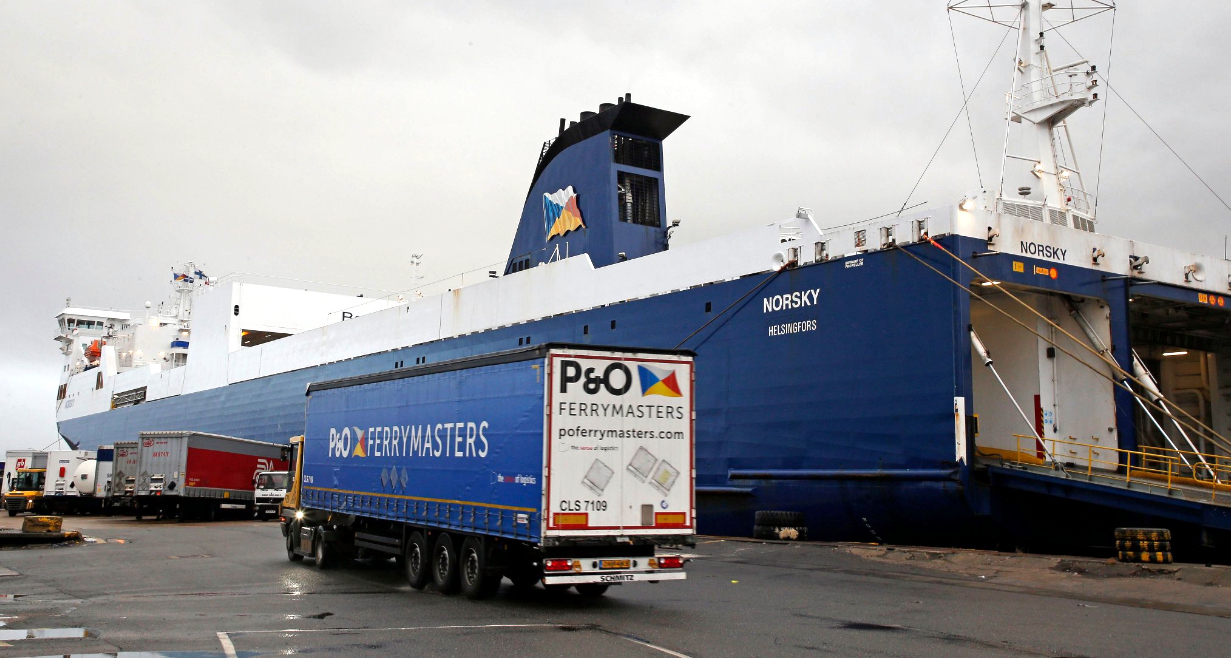 On 25 May 2021, P&O and DFDS announced that they had entered into a mutual space chartering agreement for their vessels operating on the Calais-Dover route, in respect of road haulage customers.

When this agreement was announced, the French Investigation Services initiated investigations and conducted an in-depth analysis of the content and scope of the planned cooperation. They have notified objections to P&O and DFDS. The companies now are accused of having colluded to divide up customers according to their chartering capacity, shared the French authority.

The two operators will now have to defend themselves and respond to the objections of the French competition police.

The British Competition and Markets Authority (CMA) also opened an investigation into the very same issue as recently as mid-November. However, the authority emphasized that it had not reached a view as to whether there was sufficient evidence of an infringement of competition law to issue a statement of objections to any party.

Eurotunnel operating Getlink, the competitor of the two operators, also accuses the ferry companies of having struck an unfair deal on the Dover-Calais route in terms of competition, according to Shipping Watch.

However, DFDS CEO Torben Carlsen rejected the accusation in a conversation with the shipping portal:

„Eurotunnel has complained over the deal, but I merely see that as a confirmation that what we’ve done is the right thing, commercially. By improving our service, our product becomes a threat, because the time aspect is crucial to a part of Eurotunnel’s customers,” Carlsen told Shipping Watch.