The British Competition and Markets Authority (CMA) has opened an investigation into the capacity-sharing deal between DFDS and P&O Ferries on the Dover-Calais ferry route. 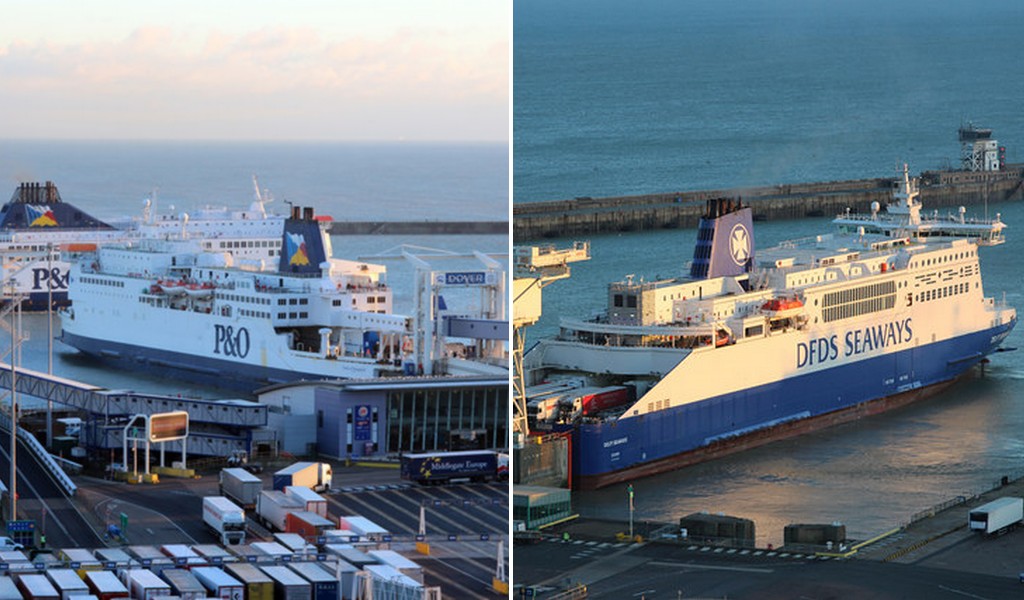 The CMA is investigating whether the capacity sharing agreement between two ferry operators, P&O Ferries Holdings Limited and DFDS A/S, has the potential to prevent, restrict or distort competition within the UK.

In May of this year, DFDS & P&O announced a deal that allowed freight drivers to board the next available sailing when they arrive at the Port of Dover or the Port of Calais – regardless of which of the two ferry companies is operating the crossing in May 2021. The announcement came roughly two months after Irish Ferries said it would begin operations on the short straits route.

Reacting to the CMA probe, a DFDS spokesperson told The Independent:

“A cooperation between two competitors may always attract attention.”

The CMA emphasized that it has not reached a view as to whether there is sufficient evidence of an infringement of competition law to issue a statement of objections to any party under investigation.

“Not all cases result in the CMA issuing a statement of objections,” the watchdog added.

At the time of the announcement of the capacity sharing agreement, DFDS said in its statement the “mutual space charter agreement” on the Dover-Calais ferry route would shorten freight customers’ waiting times and improve the flow of freight traffic across the short straits.

As a result of the deal, customers of both ferry operators were promised to benefit from more flexibility, with a sailing every 36 minutes.

Although the agreement meant that capacity was shared, all commercial activities remained entirely under the control of each operator.

The agreement was for freight vehicles only and does not apply to sailings on the Dover-Dunkirk route, which is solely operated by DFDS.

P&O Ferries operates five vessels on the Dover-Calais route and DFDS runs three. However, Irish Ferries also runs a freight ferry service on this route; the company announced its then-new service in March and launched the ferry first in June.

C and licensed for reuse under this Creative Commons Licence