Irish Ferries has announced the acquisition of the Ciudad de Mahon RoRo ferry, which shall be deployed on the Dover-Calais route. Once the boat is in Irish Ferries' hands in early 2022, the ferry operator will have 3 ships crossing the short straits - allowing it to offer sailings approximately every 90 minutes. 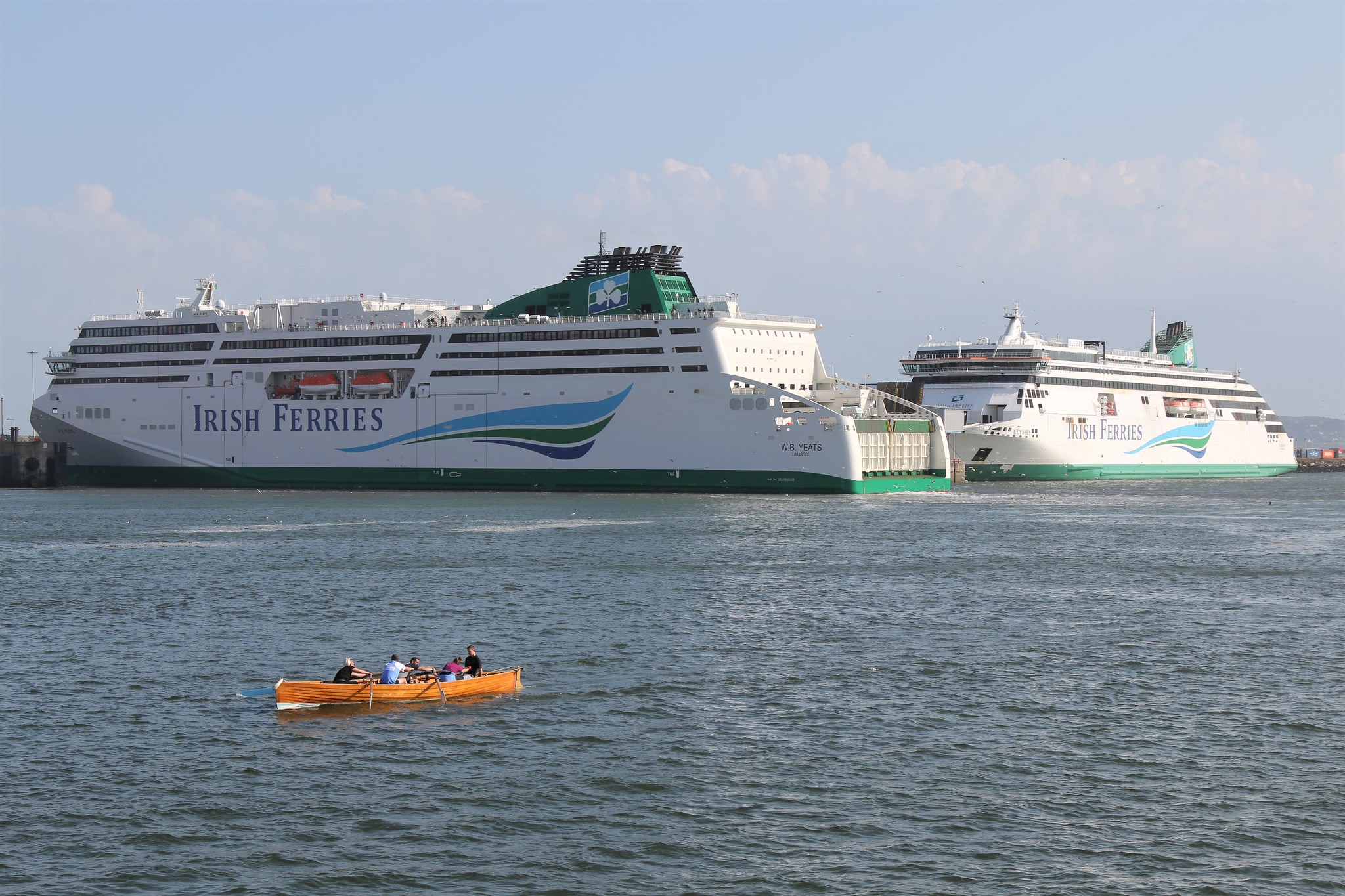 As explained in the official press release, the Ciudad de Mahon vessel was built in the year 2000 by Astilleros Espanoles S.A. (AESA). It has a gross tonnage of 22,152 tonne, passenger capacity of 589 and a freight unit carrying capacity of 91 units.

The ferry shall complement existing Irish Ferries vessels the Isle of Inishmore and the Isle of Innisfree, the latter of which was delivered earlier this month.

According to Irish Ferries, the Ciudad de Mahon is expected to commence services in the first quarter of 2022.  The acquisition of the vessel completes Irish Ferries’ previously announced plan to introduce three vessels on the Dover – Calais route. This will allow Irish Ferries to offer up to 30 sailings per day on the route with sailings in each direction approximately every 90 minutes.

The extra sailings will boost capacity on the route and provide extra competition and options for travellers, hauliers and shippers.

The announcement also follows the news that the British Competition and Markets Authority (CMA) has opened an investigation into the capacity-sharing deal between DFDS and P&O Ferries on the Dover-Calais ferry route.

Moreover, according to the Loadstar, DFDS has made an agreement with fellow ferry operator CldN to boost its English Channel capacity ahead of the disruption expected to be caused by customs checks on EU goods.