Rates for Chinese containers break another record. Five times more expensive than a year ago 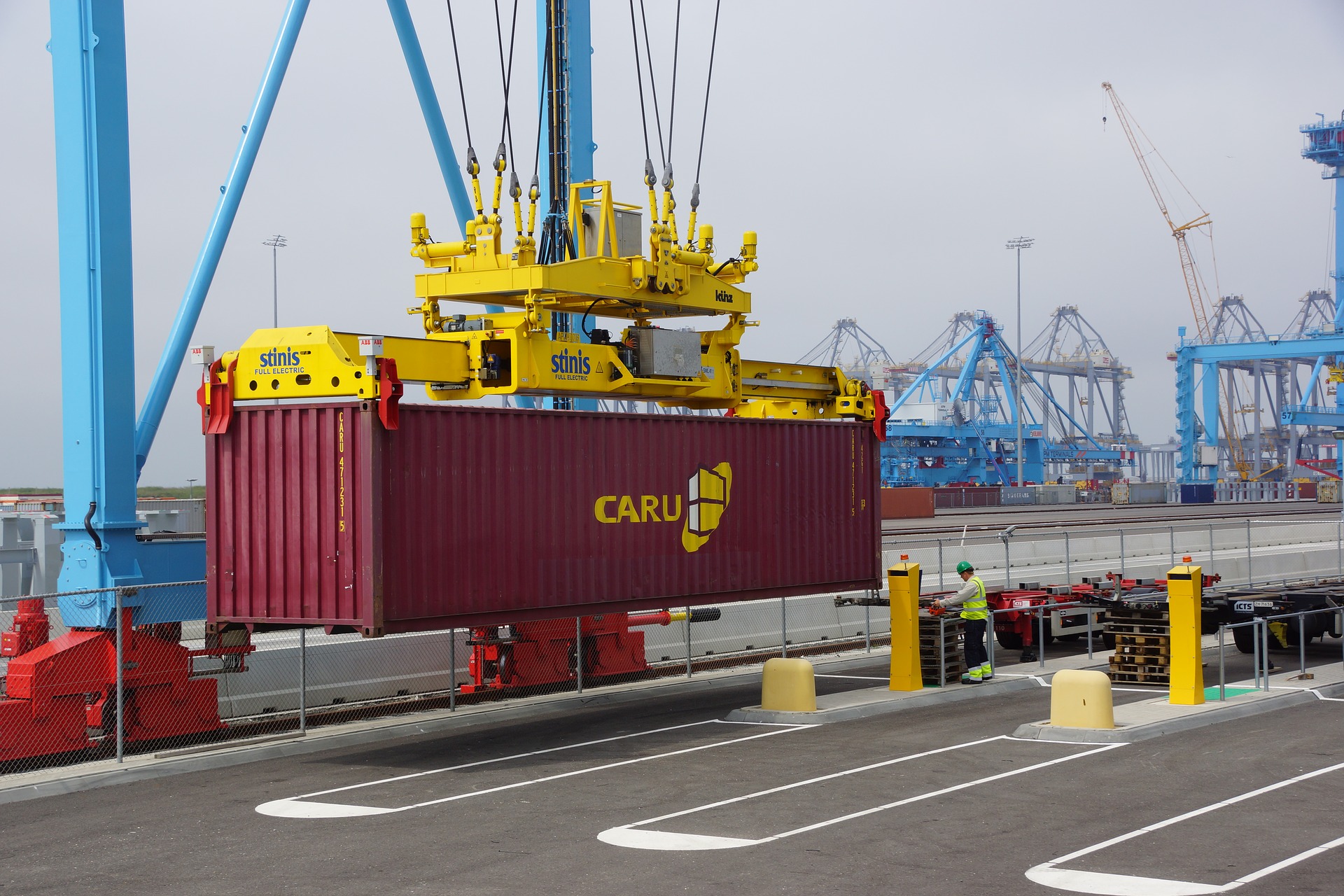 The Drewry container rate index continues to grow – on the route from China to Rotterdam it has just crossed the $10,000 barrier.

It is scary to look at the reading of the index of rates for containers every week. Indeed, shippers and importers are likely to have their hearts pounding as they check their rates. These rates, however, do inexorably go up .

The price index on the Shanghai-Genoa route will probably also soon exceed the level of $10,000.  It was recently $ 9,662, an increase of 2% compared to the previous week.

It is worth noting that the actual prices are higher than those shown in the indices. They are added to the margins of carriers and the new charges for guaranteeing transport. With the current enormous demand for transport and limited transport capacity, all arguments are on the side of the shipowners.

The continuous increase in rates is the result of the blockage of the Suez Canal at the turn of March and April by the container ship „Ever Given”. We were already informed at the time that the real repercussions of the Suez blockade would not be visible until mid-May.

Moreover, it was not the congestion in European ports that was the main consequence of the Egyptian waterway crisis, but the delays in the return of empty containers to China. Their scarcity means that importers from all over the world have to fight for every available container, which naturally raises prices. Add to that the record demand from the United States, slowly awakening European economies (generating additional demand for goods from China) and we have a recipe for a price armageddon.

Ultimately, all of us will pay for this price increase. In the monthly PMI reports for the industrial sector, EU producers complain about delays in the supply of means of production and an increase in prices for transport. This leads to increases in production costs and, ultimately, to rising prices for finished products.