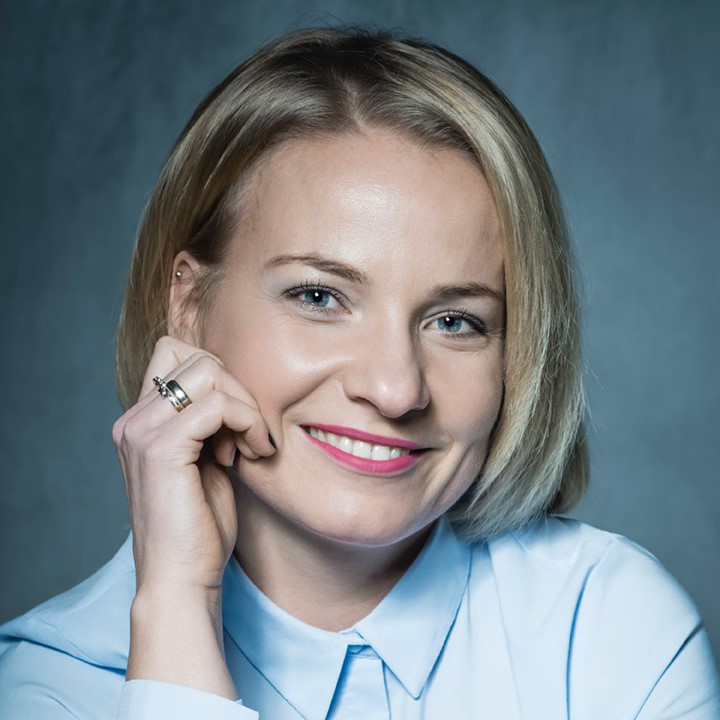 Training and consulting of TSL area, owner of Human Possi... 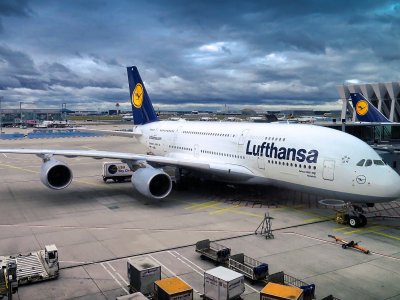 All hands on deck and we’re fighting COVID-19. We fight for health, finances, economy, we learn crisis management, we try to adapt to the new situation, knowing that every new day is the great unknown to us. Mankind has stopped in a completely unexpected way. Let us remember, however, that we have already had several such black swans in the past and we survived. It’s time for action, from changing the simplest of habits to career plans to alternatives to the economy. One such alternative is to transform passenger aircraft into cargo one.

All international flights to/from Poland and domestic flights have been suspended until further notice. All that’s left are charters helping our compatriots to get home. This means not only the inability to travel, but also huge costs for the aviation industry. The information has started to emerge that the airlines are trying to fly the machines at all costs, and here the question arises – how to do it with a global ban.

Aircrafts are divided into those designed to carry cargo only and those designed to carry passengers. It is not difficult to imagine the differences in construction and transport capabilities. Apart from the basic crew, cargo aircrafts carry only goods. Another major difference is the lack of windows. On the other hand, passenger planes are divided into three zones. Cabin is a place we know from our holiday flights and business trips, where there are comfortable (or not) seats and nice cabin crew. Another two are the baggage hold area, which is divided into cargo (CAO) and passenger baggage (PAX) areas.

It is common knowledge that worn out passenger aircraft that no longer meet sublime consumer standards get a second life. They get a new arrangement of the interior, numerous adjustments, thus becoming proud cargo planes. It is worth noting that this process is irreversible.

Air carriers have developed a plan to convert passenger aircraft into cargo as part of crisis management. This does not mean dismantling the seats and replacing them with euro pallets, but obtaining permissions from the relevant authorities (e.g. the Civil Aviation Authority) to change the certification of selected aircraft. It is important to know that each aircraft is assigned a certification including registration numbers which determines its use for specific purposes. The current loading capacity of passenger aircraft is very limited. This is due to the type of AOC and its records, and for the same reasons, they are waiting for better times and the opportunity to take to the skies.

A few days ago LOT submitted an application to the ULC to change the configuration from PAX&CAO to CAO only and has just obtained permission. The same step was taken by the German Lufthansa, which (ATTENTION) has suspended all passenger connections since 23 March!

These decisions will allow many machines to rise into the air, companies will lose less and, most importantly, the throughput of cargo will increase, because all the space in the cargo hold, including that which has so far been used for passenger baggage, will be used exclusively for cargo.

Until now, few could afford air transport due to high costs. In the current situation, every form of importing goods from China is crucial not only for businesses, but also for the healthcare industry.

The first analyses are emerging and we know that the pandemic caused a decrease in container volume from China at the turn of January and February by nearly 50%! We also have to deal with the lack of export possibilities due to the lack of empty containers after import. Shipowners have already suspended all sailing trips in March due to lack of equipment. However, the outlook is optimistic, as imports are back to normal, seaports are operating on schedule and the availability of equipment for export should stabilise in April.

However, now, contrary to economic arguments, air transport is the quickest, most reliable and, in some cases, the only solution for selected exporters or importers. Many Polish importers stand united in the fight against the virus and order masks from their existing suppliers in order to pass them on to the institutions most in need.

And this is our greatest weapon in this lopsided fight: we can unite, be empathic, but at the same time find the least obvious solutions. All this to be able to talk about the opportunities we have created, the tools that have helped save many lives, as well as the economy, in a few months’ time, when the situation will calm down.