Daimler Truck and its subsidiary Torc want to make autonomous trucking a reality and commercialise the technology within this decade. The company has also announced the establishment of a new cooperation scheme with C.H.Robinson and other big names to further test and develop self-driving trucks. 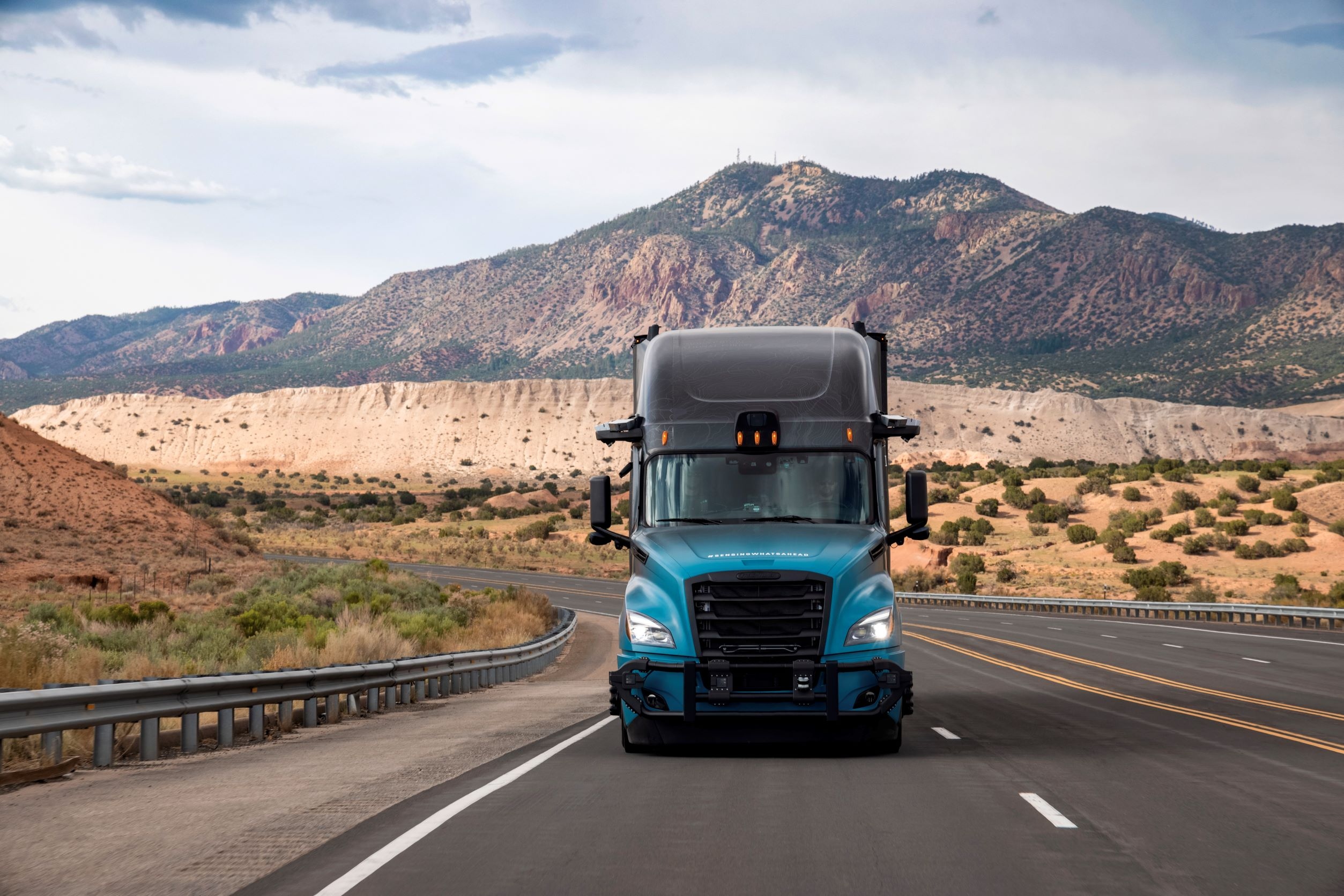 “We are fully committed to autonomous trucking as it can benefit everyone. It will increase safety, because systems do not get tired and do not lose attention. It will boost logistics performance by enabling trucks to run more. It will help society cope with the growing volume of freight, particularly in times of severe driver shortages. We see an opportunity for Daimler Truck to increase our service revenue, as well as for significant market and growth potential. For all these reasons we are developing the Level 4 autonomous-ready truck of the future,” said Martin Daum, Chairman of the Board of Management of Daimler Truck.

Hub-to-hub use of autonomous trucks

Recently, Torc has expanded its testing and is demonstrating L4 autonomous trucks with enhanced capabilities in more complex scenarios; now the trucks are capable of advanced driving behaviours on surface streets, ramps and turns at controlled intersections. 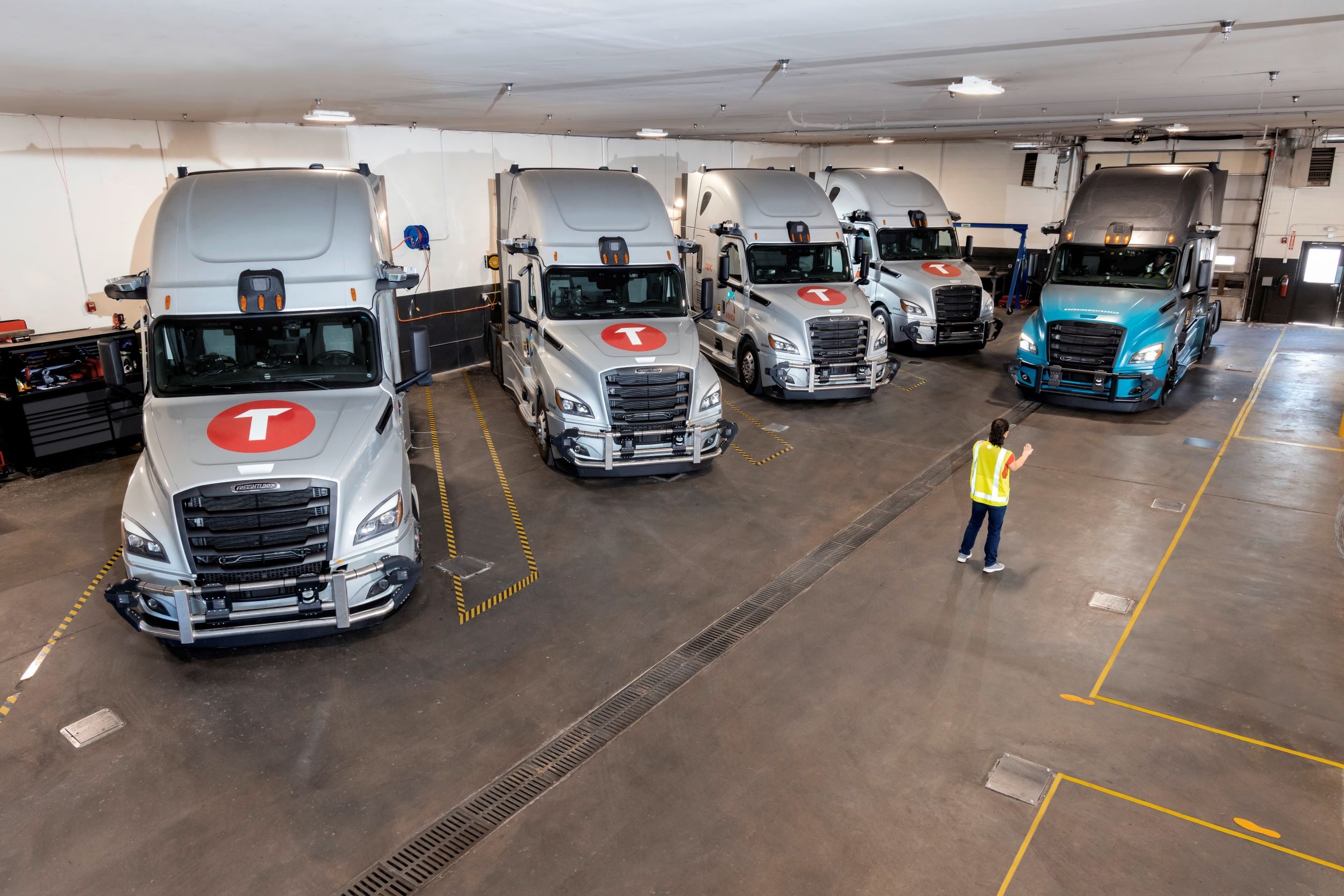 These capabilities are essential for the planned deployment in the hub-to-hub use case. In this application, drivers deliver goods in conventional trucks over the first mile to transfer hubs along highways in key U.S. freight corridors. From there, the trailer is coupled with a purpose-built L4 autonomous truck that safely navigates long stretches of highways by driving autonomously from hub-to-hub. Once the L4 truck reaches the destination hub, the last-mile distribution will continue via manually driven trucks.

In the past few years, engineers at Daimler Truck North America have successfully developed the first scalable autonomous truck platform with critical safety systems. Based on Freightliner’s industry-leading flagship truck, the Class 8 autonomous-ready Cascadia with redundant functions enables the deployment of autonomous trucking.

This truck has been designed and developed with the second set of critical systems, such as steering and braking to meet Daimler Truck’s safety standards. The vehicle continuously monitors and assesses the health of these systems.

In case of interruption or errors, the newly developed redundant systems will be able to safely control the truck. Thanks to the redundancy of systems, the autonomous truck can contribute to enhancing safety in traffic.

“Ultimately, it brings Daimler Truck much closer to its vision of accident-free driving,” claims the company.