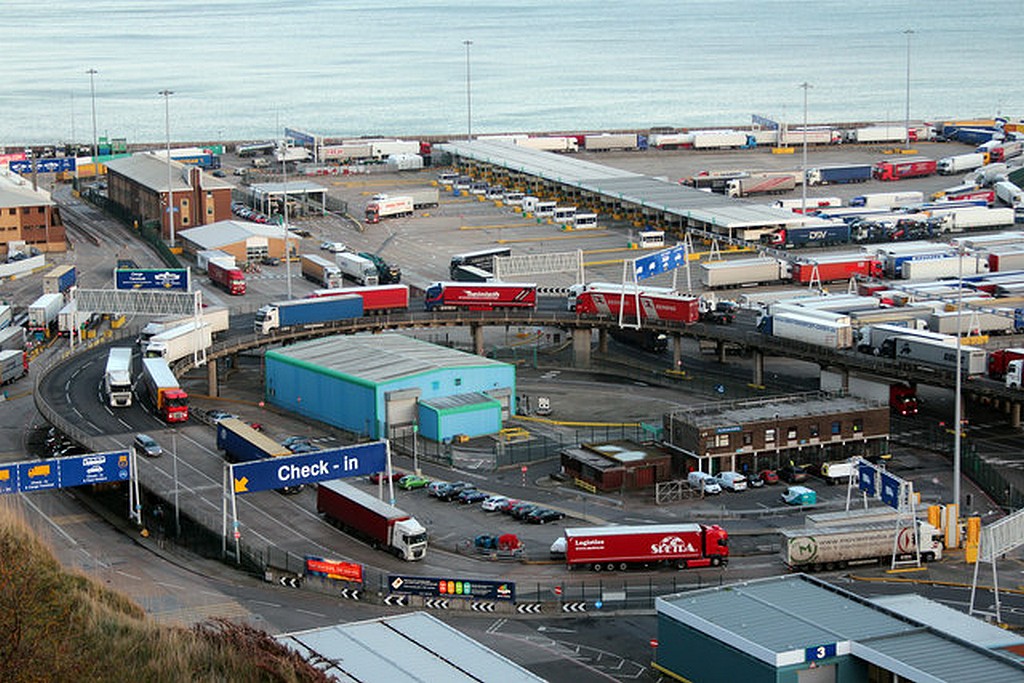 Data from German software company Transporeon indicates that European freight forwarders are rejecting contracts to take loads into the UK. The company say the development is likely the result of increased fears of delays at the UK border.

Transporeon revealed the data in an article published by Bloomberg yesterday.

The rejection rate for cargo from France to Britain was almost three times higher than the normal Q3 average, while for Germany-UK it was twice as high.

Oliver Kahrs of Transporeon told Bloomberg that the drop could not be down to seasonal variations alone.

He said that the situation last week when trucks were unable to cross the channel, that was „an extraordinary situation which is not comparable to what we had last year.” Kahrs then went on to say that the higher rejection rates were a reaction to the chaos at Dover last week, as well as concerns that there could be more logjams after the end of the Brexit transition period.

Just before the crisis at Dover, Kristian Kaas Mortensen, Strategic Director at Girteka Logistics, also spoke to Bloomberg on this topic. He said that he expects 31 mile-queues at the UK border next month, and as a result, many hauliers will say „it’s better to avoid [the UK] for the next three to six months.”

The comments from Girteka’s Strategic Director very much tie in with those made earlier this month by experienced freight forwarder John Shirley.

During an interview with James O’Brien on LBC, Shirley explained how drivers paid by the kilometre instead of by the hour will not accept being stuck in queues at the UK border. That, as well as sufficient demand within the EU, would mean most European hauliers deciding to avoid the UK and operate primarily in the EU instead.