10 days after a new rules and regulations for goods entering Britain from the EU came into force, one of the UK’s largest independent freight forwarding and logistics companies says that they have proved to be less chaotic than predicted, and expressed cautious optimism about the new arrangements. However, in line with this cautiousness, Davies Turner has decided not to accept any new business of foodstuffs until it is comfortable with the new rules. 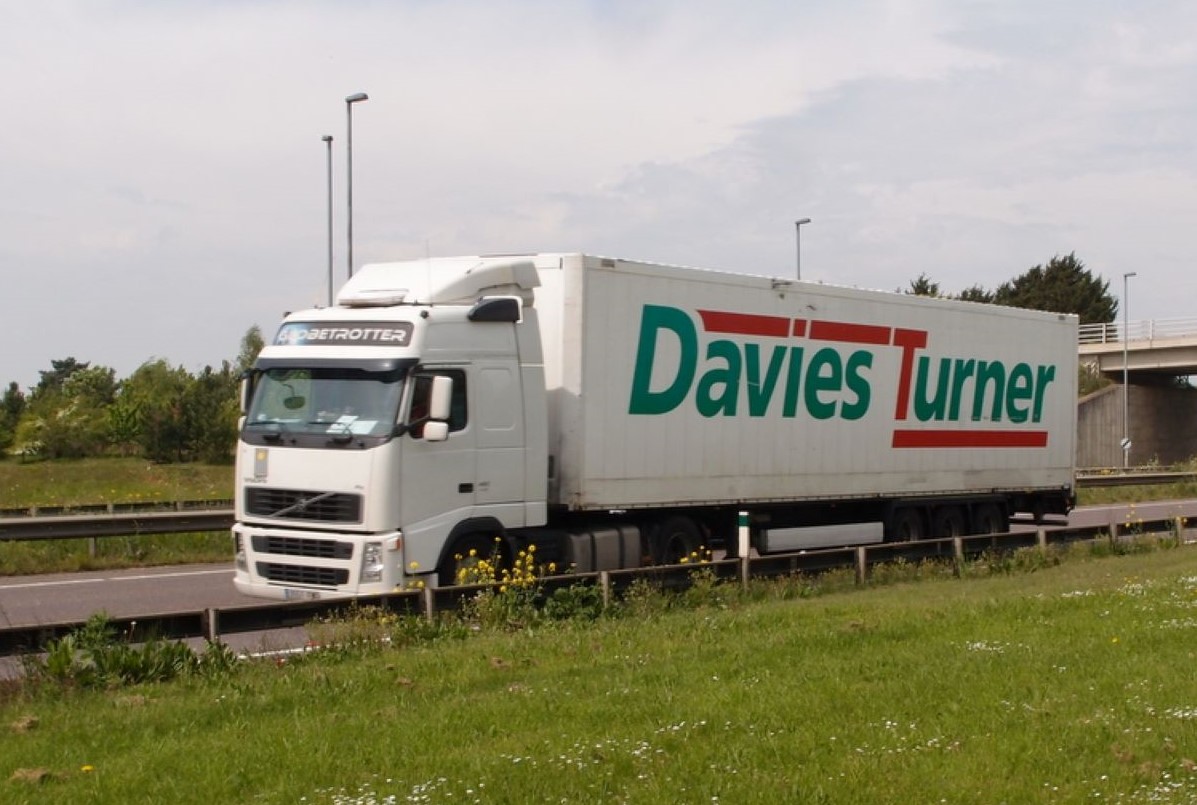 Pan-European trailer services provider Davies Turner says that whilst it is early days in terms of truck movements, freight is flowing from the EU into Great Britain. The company has already handled hundreds of trucks under the new Goods Vehicle Movement System (GVMS), with declarations made by the company without issues. A number of its partners and hauliers are successfully using the system.

Davies Turner does acknowledge that there have been some teething problems with the GVMS and it adds that trade is generally slower at the start of the year. However, the company believes that for imports in particular, having its own inland customs-bonded depots is an advantage and should drastically cut the risk of problems, including the need for one of its lorries to report to a border inspection point.

“Although we typically see a fairly quiet start to the year in terms of traffic, traders appear to be following the new rules and the systems seem to be working,” says Danny Southby, head of European Network at Davies Turner. “This time last year, when new rules for exports to the EU came in, there were considerable problems. This year, so far, it is minor frustrations and a little confusion in terms of GVMS, and it is a breeze compared with January 2021.”

Even so, Turner admits that the company has had a couple of enquiries already from EU-based foodstuff suppliers that are having problems with their usual transport provider, which indicates that some hauliers might be shying away from carrying foodstuffs.

“Davies Turner has decided not to accept any new business of foodstuffs, or products of animal origin, until such time as we are comfortable with the new rules in place, though we continue to serve existing clients,” Southby says.

Southby also encourage traders to keep up to date with the notices from HRMC regarding the new system:

„Under the new border regime, GVMS will play an important role in facilitating the fast movement of goods between the EU and Britain, but traders need to keep abreast of HMRC notices about how to use it correctly, as well as the guidance that we are providing.”

In addition to that guidance, Davies Turner stresses that it has invested in its facilities, systems and people to meet the demands of the new system. For example, several of its hubs have been refurbished to provide dedicated customs processing suites.

Photo credits @ © Michael Trolove and licensed for reuse under this Creative Commons Licence.