Vincent Clerc, CEO of Ocean and Logistics of Maersk, has denied claims the company is interested in taking over German logistics giant DB Schenker. 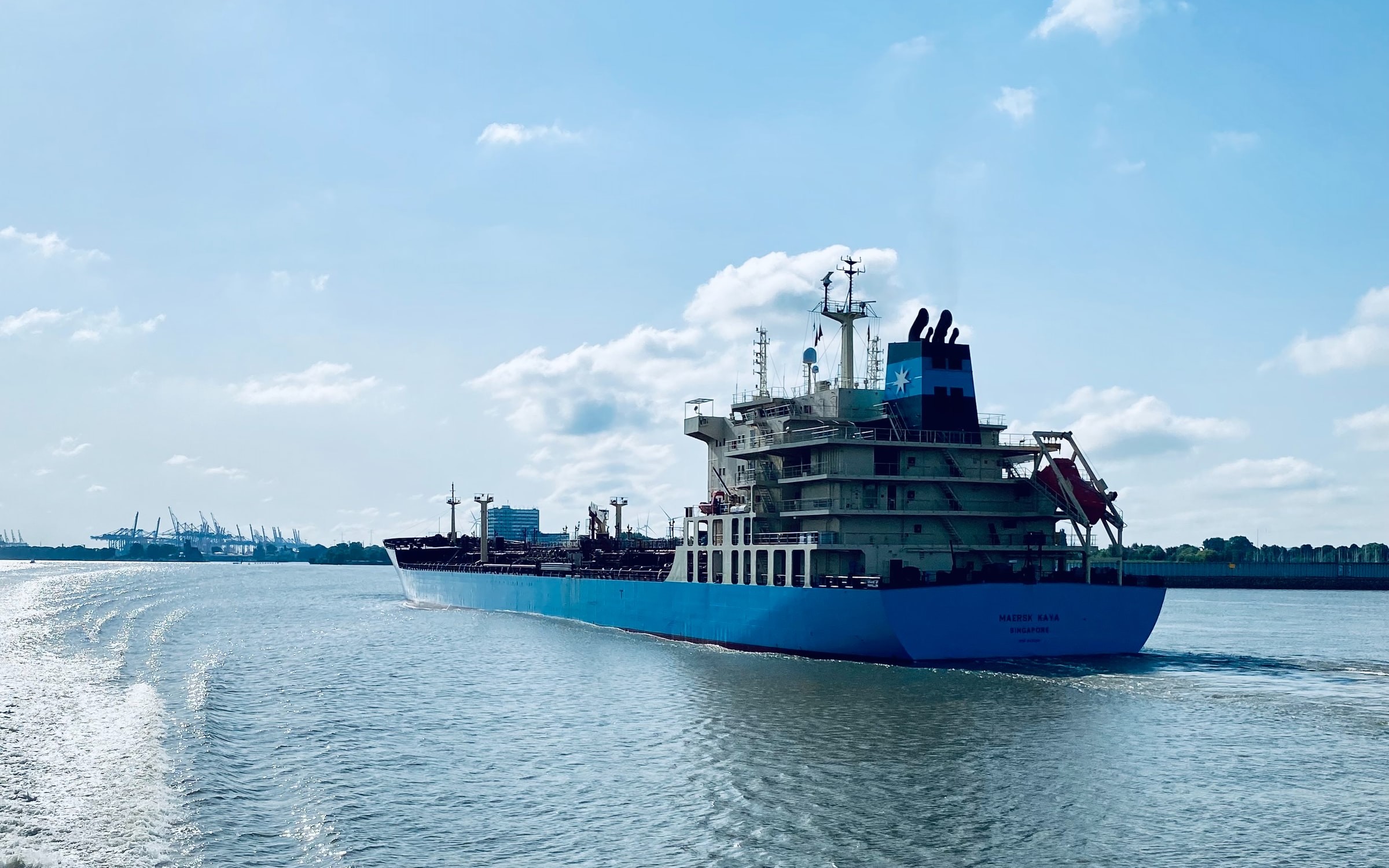 Photo by Jacob Meissner on Unsplash

Ever since the result of the German elections, rumours have been rife that DB Schenker could be sold off. Earlier this year there were no shortage of rumours about DSV acquiring the company, however, more recently, it has been Maersk’s name that’s cropped up in acquisition gossip.

The shipping company’s Ocean and Logistics CEO has nonetheless shot down those rumours in an interview with the Danish press.

Speaking to Finans, Vincent Clerc made it clear that Maersk is not interested in taking over a freight forwarder:

“We are not interested in taking over a forwarding company. That activity is not part of the package that we want to offer our customers,” said the Swiss CEO.

During the interview, Clerc confirmed that Maersk had not expressed an interest in taking over Bolloré Africa Logistics, which is set to be acquired by MSC.

Earlier this year, the value of DB Schenker was estimated at eight to ten billion euros, but analysts have now adjusted that to around fifteen billion. DB Schenker ships more than two million containers and one million tons of air freight annually. The contract logistics division has almost nine million square meters of storage space spread over 750 locations.