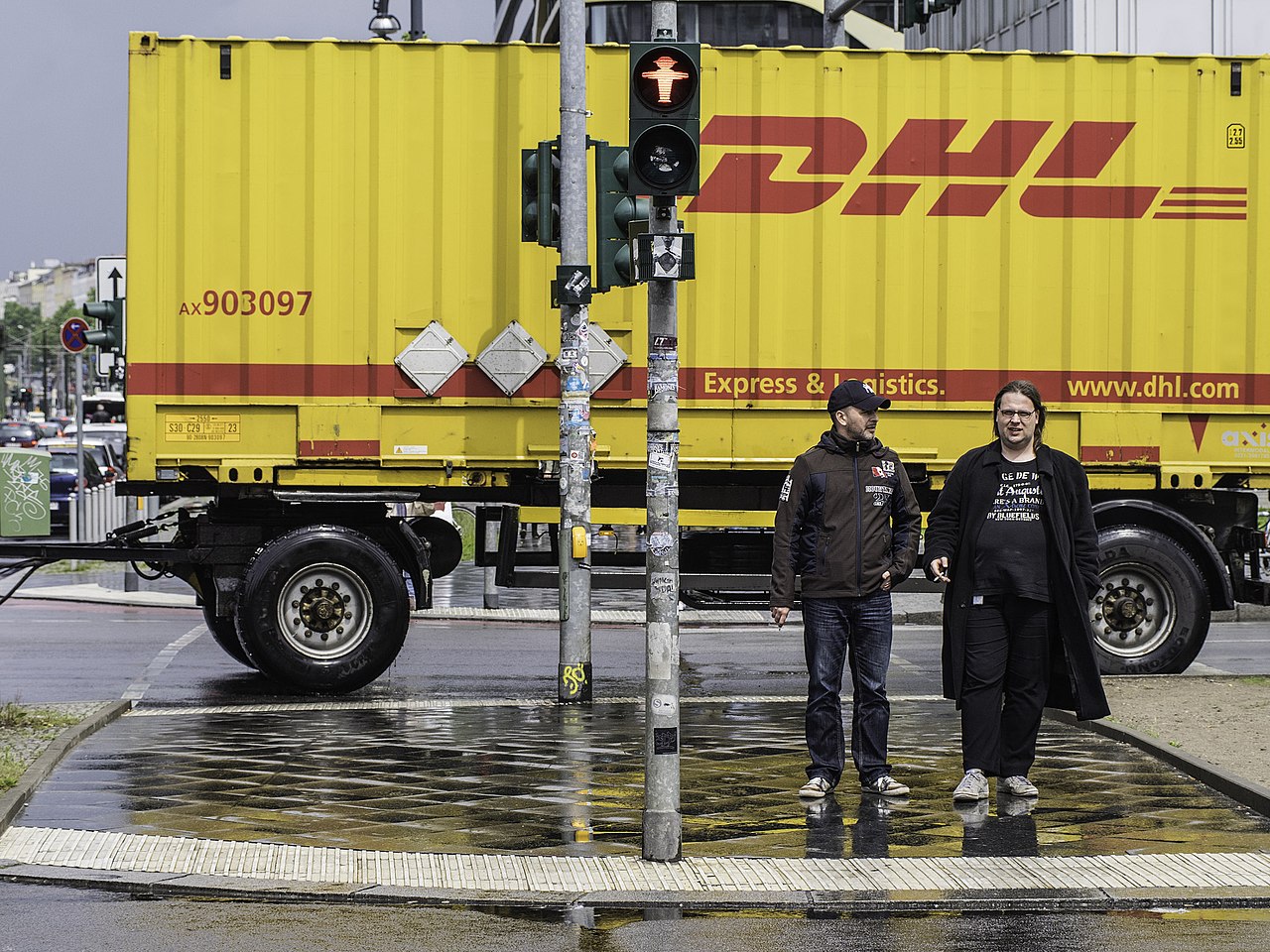 Deutsche Post DHL employs hundreds of customs administrators in preparation for a no-deal Brexit. John Pearson, general manager of DHL Express, told Reuters that the company started recruiting customs staff three months ago and hires about 50 new employees a week. The new team is mainly prepared to handle new customs procedures, which will be implemented after March 29  – if the United Kingdom leaves the Community without an agreement on customs.

New customs procedures may become a reality in the event of Britain leaving the European Union without an agreement between the British government and Brussels. For DHL, which is one of the largest carriers of parcels in Europe, with a large volume of operations in the UK, it is essential to be prepared for the no-deal scenario.

We are recognizing that if in a no-deal scenario customs will be the be all and end all, then we don’t want to be caught short,” – Pearson explained to Reuters. DHL Express’s general manager did not specify how Brexit would affect the company’s operations, but stated that „if there was no agreement on March 29, we would be better prepared than anyone else.„

According to Reuters, DHL recruits new employees mainly in hubs in Belgium, the Netherlands and Germany. The operator wants to be sure that shipments to Great Britain, which will eventually be under the new rules, will be quickly prepared for customs procedures. By the end of March, there may be more than a thousand new employees working for DHL on customs administration.