Drastic change at top of IATA ranking. Does it reveal a real pioneer in cargo transportation?

Training and consulting of TSL area, owner of Human Possi... 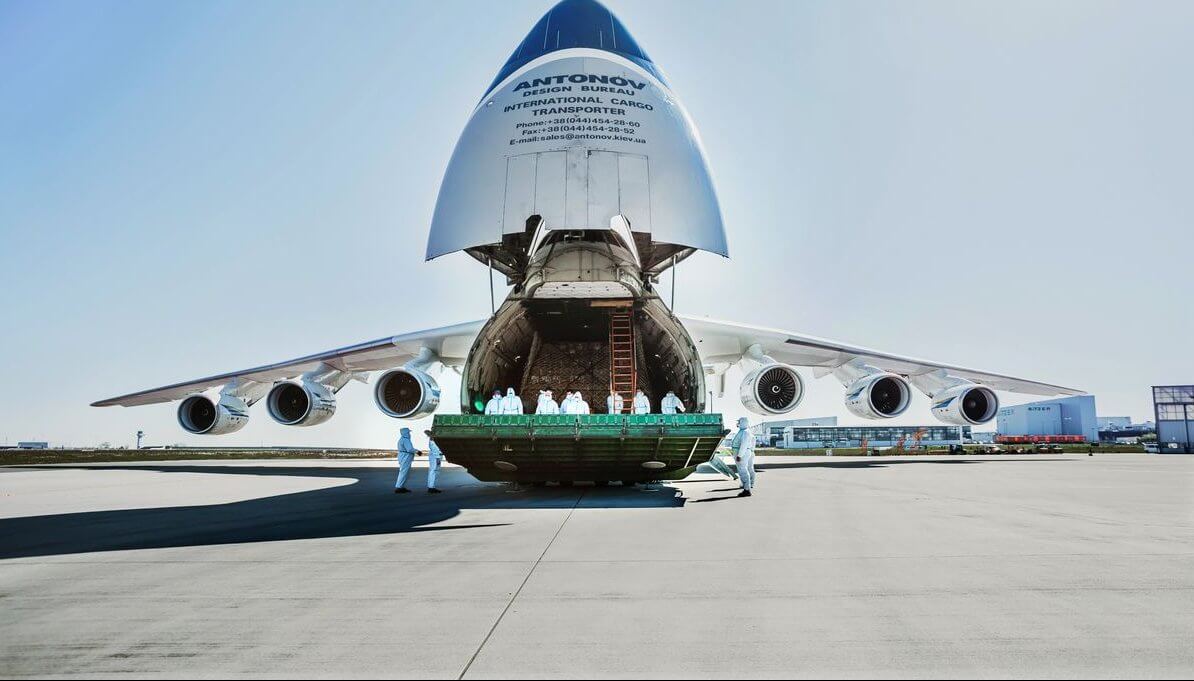 Kuehne + Nagel is again in the first place. The second position belongs to DSV-Panalpina with very high growth. And DHL Global ranks third. This is how the top of the ranking of the 100 largest air freight forwarders in the world looks like. What does this say about the condition of the industry?

IATA (International Air Transport Association), the world’s largest organisation associating airlines (approx. 295) and partners worldwide (approx. 480), has been developing customer service standards related to customs clearance processes and carriage of not only people but also cargo. The organisation strives, first of all, to standardise all processes, ensure safety of transactions, organise all regulations concerning the responsibility of a forwarder, carrier to airlines and vice versa. IATA ensures an even distribution of responsibilities both on the part of the freight forwarder and the airline, excluding unfair competition and any irregularities related to non-compliance with quality procedures.

Customers often pay attention to being an IATA member because they know that it guarantees security throughout the supply chain. It is therefore not surprising that anyone interested in the cargo market pays attention to the annual IATA rankings, which indicate the positions of strong transport market leaders. Being a member of the Association is one thing, but the position in the ranking also counts.

Since 2015, TOP 3 is Kuehne + Nagel, DHL Global and Panalpina. The conditions for being included in this prestigious list are, among others: the quantity of transported goods in kg and the turnover obtained on this account.

K+N has been at the forefront of the game for at least seven years now, with a clear advantage in terms of transaction volume and turnover. The other two players on a similar level fought fiercely for the podium.

However, a change occurred last year when the merger between Panalpina and DSV was finalised. A huge imbalance between DSV-Panalpina and DHL has emerged in the IATA ranking, thus making Panalpina dangerously close to the turnover of the winner, who has not been challenged so far: K+N.

The more you have…

What really brought Panalpina to the top and caused DSV to appear on the podium? First of all, the joining of forces and the resulting mutual benefit. By buying the Swiss Panalpina, the Danish DSV has created a competitive giant, being the second air freight forwarder in the world, the third maritime operator in container transport and, finally, the fourth road service provider. The logistics and transport giant is now present in over 90 countries and employs nearly 61,000 people!

But that’s not all. The appetite comes with eating, as there are rumours that DSV-Panalpina has temptations to absorb another giant. However, this time the search takes place on the German market. Financial analysts focus their attention on DB Schenker, Hellmann Worldwide Logistics or Dachser.

For the time being, the process of transformation and unification of standards resulting from the DSV-Panalpina merger will take two to three years, with all due care and attention to the customer. However, if there were to be another merger with one of the German companies, DSV-Panalpina would become the undisputed leader in the TSL market and thus the largest logistics operator in the world.