Logistics giant shows results after H1. Profits are down, but dividends to shareholders are possible 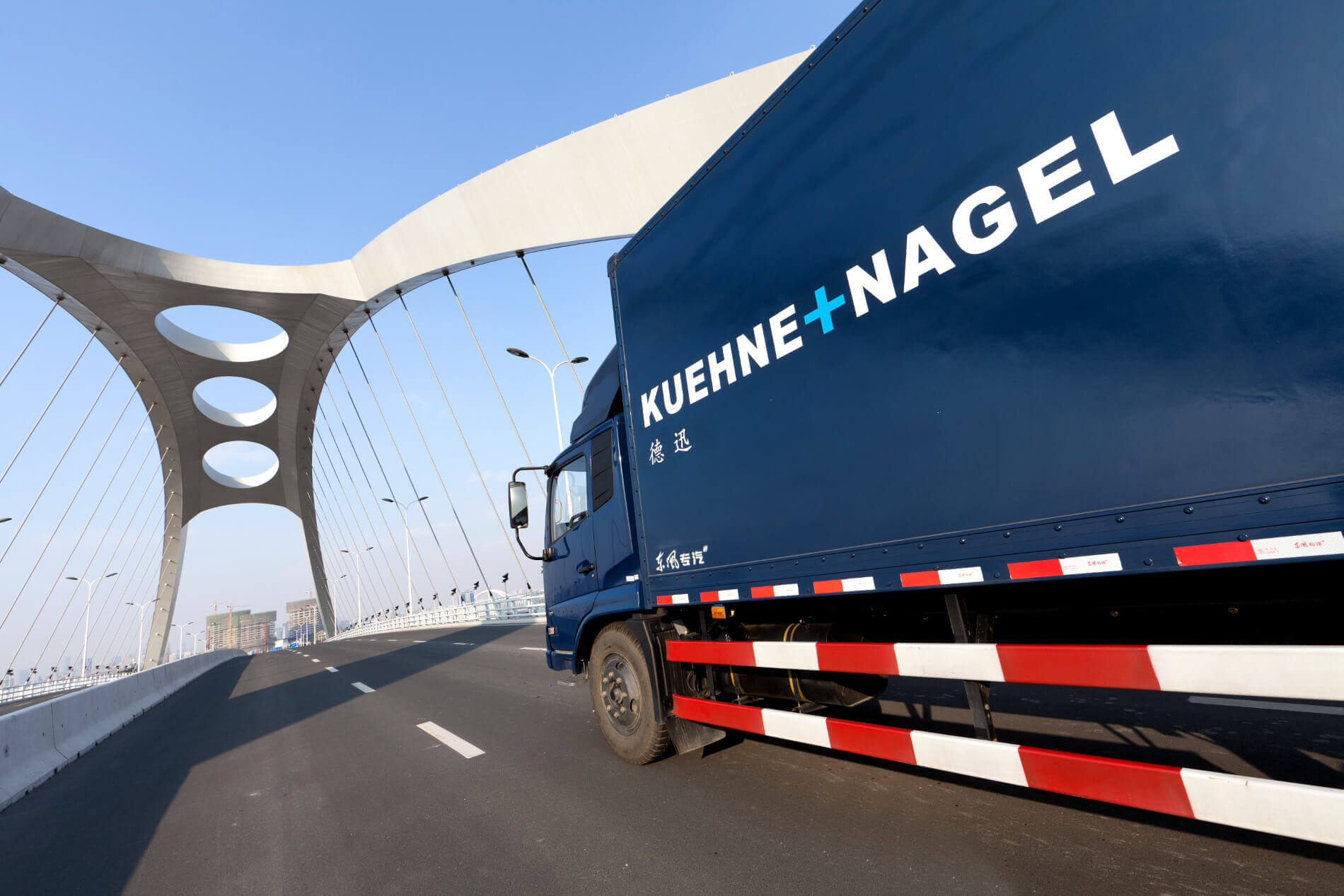 The Kuehne+Nagel Group showed its results for Q2 2020. “The increase in market share and the initiated cost reductions have had a positive impact on the financial situation,” the company states in a press release. Although the profits after the summary of the first half of the year were lower compared to the same period in 2019, the Group earned CHF 309 million. It also promises to pay dividends to shareholders.

The crisis triggered by the pandemic that led to the closure of most countries had a profound, sudden and negative impact on international trade. We took appropriate steps in advance and managed the company effectively in these difficult conditions. We expect the second half of the year to remain uncertain, but Kuehne+Nagel is well prepared thanks to its rigorous cost management and the high quality of its services,” Dr. Detlef Trefzger, CEO of Kuehne+Nagel International AG, comments on the company’s financial situation.

Dr. Joerg Wolle, Chairman of the Board of Kuehne+Nagel International AG, added that the strategy chosen by the company in recent years has had a positive impact.

“The company has undergone a thorough digitisation and thus remained fully operational during the crisis. The good results in Q2 were due to the good market position of Kuehne+Nagel and the recovery in Asian markets. We owe this high level of resilience to a job well done over the past months,” said Joerg Wolle.

Air logistics with the smallest drop

From the perspective of the individual segments in which Kuehne+Nagel operates, air logistics has performed best, with results relatively little worse than in 2019. Gross profit amounted to CHF 642 million and was only 3.9% lower than a year ago.

High demand for goods necessary to fight the pandemic in Q2 2020 led to a short-term change of transported assortment,” the company says.

The limited capacity associated with the lack of passenger flights during this period has led to the purchase of charter services for the air division’s customers. These factors, combined with active cost management, ensured attractive profitability and resulted in increased market share. With the gradual resumption of passenger services since June, a slight improvement in market conditions is visible.

As a comparison, the declines in the other business segments were higher. Gross profit in the first half of the year in maritime logistics decreased by 13.9% to CHF 673 million. This was due to the unfavourable market environment, which resulted in a reduction in transport volumes. However, Kuehne+Nagel has gained market share in several sectors – pharmaceuticals, refrigerated transport and eCommerce.

Yet it should be noted that in Q2 the volume of containers dropped by 11.7% year-on-year (to 1.1 million TEU). As a result, the net turnover of maritime logistics fell to almost CHF 1.7 billion.

The pandemic imposed a financial regime, but shareholders can count on a dividend

The company experienced a slightly smaller decrease in gross profit in road logistics – 6.8% less in H1, which translated into CHF 538 million. However, Q2 proved a serious impact of the pandemic on business (down by 12% from Q2 2019).

April and May 2020 were marked by a significant decrease in the volume of road logistics. However, demand has clearly recovered since June this year. Especially the demand for European groupage transport has improved to pre-crisis levels,” informs Kuehne+Nagel.

On the other hand, in contract logistics, gross profit fell in H1 2020 by 9.6% to CHF 1.797 billion. Q2 was obviously worse with a 15.2% drop in profit compared to Q2 2019. The company coped with a large drop in demand by introducing rigorous cost management. As a result of the situation caused by the pandemic, much higher demand was recorded for basic goods and eCommerce, which now account for about half of the Group’s contract logistics portfolio.

An Extraordinary General Meeting of Kuehne+Nagel International AG is scheduled for September. The Board of Directors decided to propose a dividend to the shareholders.

Due to the company’s good performance, high resilience, stable cash flow and liquidity, the members of the Management Board and the Board of Directors decided to offer shareholders an appropriate share in the company’s success in 2019 with a dividend of CHF 4.00 per share,” said Dr. Joerg Wolle, Chairman of the Board.