Driver and carrier severely punished for AdBlue fraud. Fine is just the beginning. 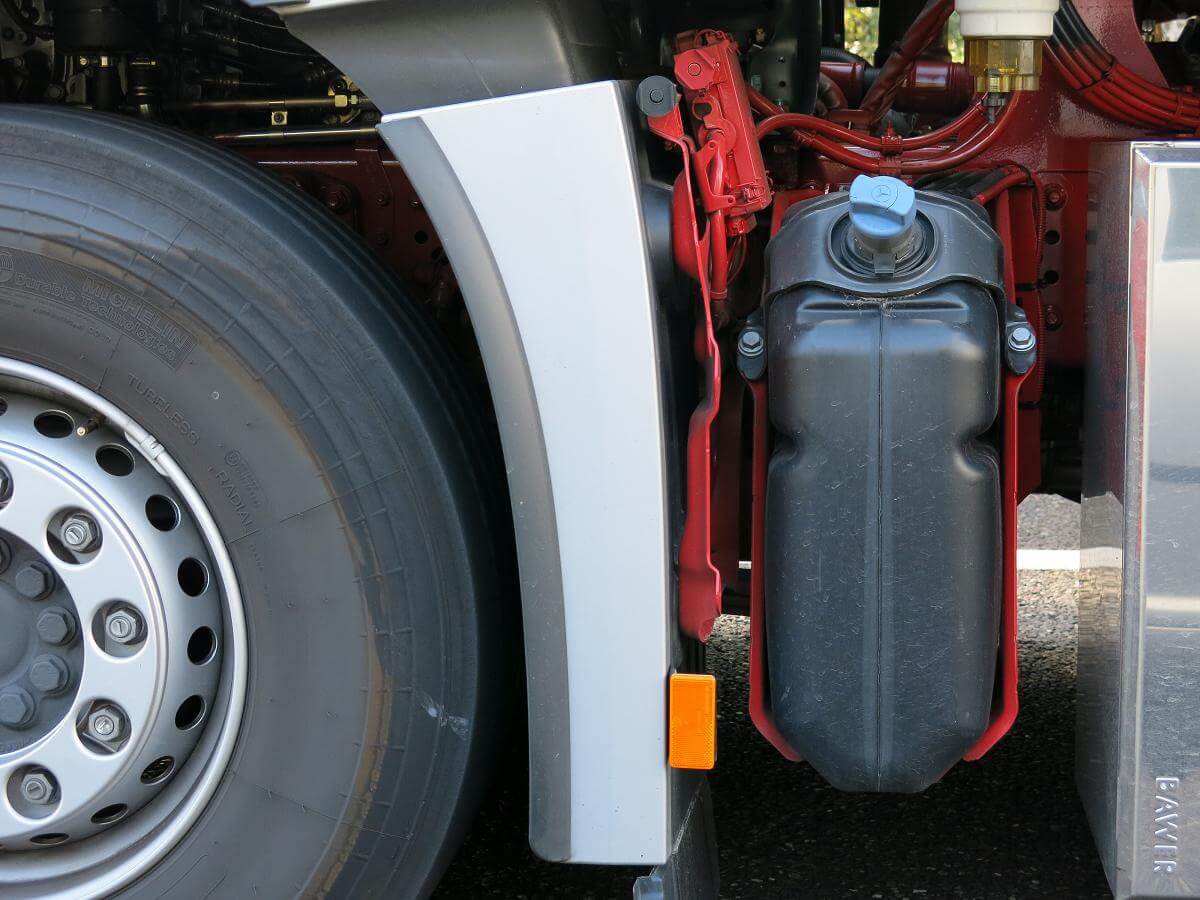 A Bulgarian driver was caught during an inspection on one of the Dutch motorways. The police found an SCR (Selective Catalytic Reduction) system tampering in his vehicle. Although the trucker claimed he had no idea, he was fined. His employer also received a severe fine.

Last Tuesday, on the Dutch A28 motorway near Beilen in the north of the country, police stopped a Bulgarian truck for inspection. During routine operations, officers found the SCR system (which is responsible for AdBlue injection), malfunctioning. Although the system did not work and the computer indicated errors, the engine was not put into emergency mode and the vehicle could drive normally. This situation seemed suspicious to the police, which is why they directed the truck to an authorised workshop for further examination, reports the Dutch transport portal bigtruck.nl.

Finally, it was found that illegal software to manipulate the SCR system had been installed in the truck. The driver was banned from continuing the journey until the vehicle was returned to its proper state. Although the Bulgarian claimed not to be aware of the manipulation, he was fined €500. His employer, in turn, will have to pay a much higher fine, that is €7,500.

As the portal points out, the fine may only be the beginning of the carrier’s problems. Manipulation of the SCR system is not only a crime against the environment but can also lead to underpaid toll charges. The company can expect a letter ordering the payment to be made in accordance with the actual emission standard.