Sweden has followed the likes of Ireland and the United Kingdom in deciding to implement a temporary relaxation of the EU drivers' hours rules. 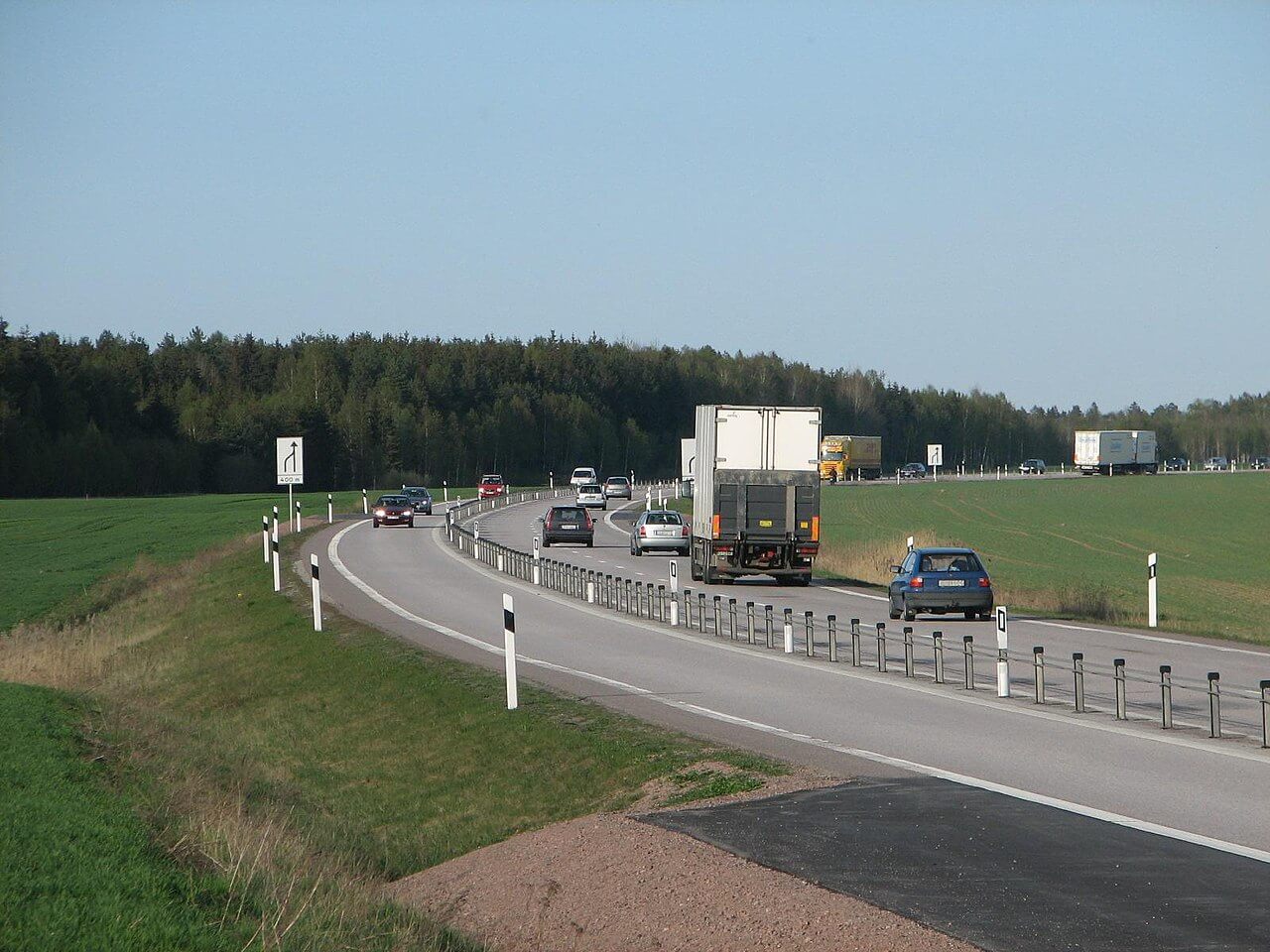 As road transport website trailer.se writes, the Swedish Transport Agency has decided to grant a relaxation of the drivers’ hours rules for a 30-day-period. The decision was made at the request of Swedish haulage companies and was a result of the transport industry being affected by increased staff absences due to coronavirus.

“The spread of infection in society is now very large and the transport industry is not exempt from high sickness absences. The decision will make it easier for the transport companies so that important transports can continue.”

The relaxation is already in force and is due to end on March 2nd.

The move follows Ireland’s decision to introduce a similar relaxation of around a month earlier this year. The UK, meanwhile, has had been working under relaxed rules since August of last year.