The Department for Transport has confirmed yet another extension to the “temporary" relaxation of drivers' hours rules, writes the RHA. The latest extension lasts until February 10th. 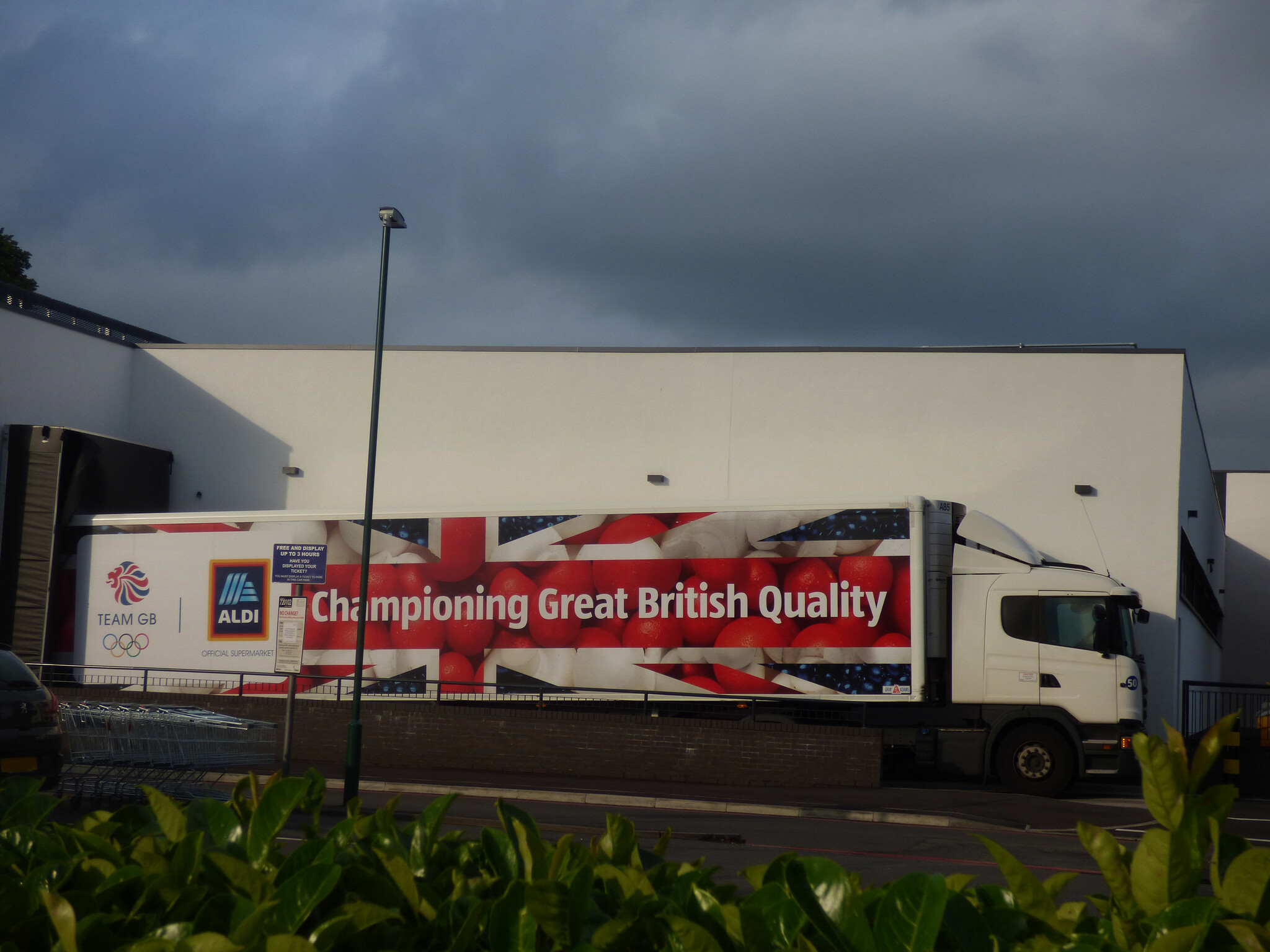 According to the Road Haulage Association, the DfT cited the impact of Covid-19, including the recent highly infectious Omicron variant, as the reason behind the latest extension.

It is the 4th time that the rules regarding drivers’ hours have been extended since Brexit properly kicked in last January. The first relaxation announced in mid-July and was only supposed to last until the 8th of August. However, it was later extended until October 3rd before another extension allowed longer driving times into January 2022.

The DfT said the move was not “related to the previous temporary relaxations that lapsed on 9 January 2022, which were put in place to address the cumulative impacts of Covid-19 coupled with an acute shortage of HGV drivers.” In the RHA’s opinion, such a decision was “inevitable”.

The relaxation of drivers’ rules has been criticised by both the RHA and the Unite trade union.

The RHA says the relaxation “can be counter-productive, making the job less attractive and exhausting the drivers.” Meanwhile, Unite thinks the relaxed rules are “both dangerous and increasingly ineffective”.