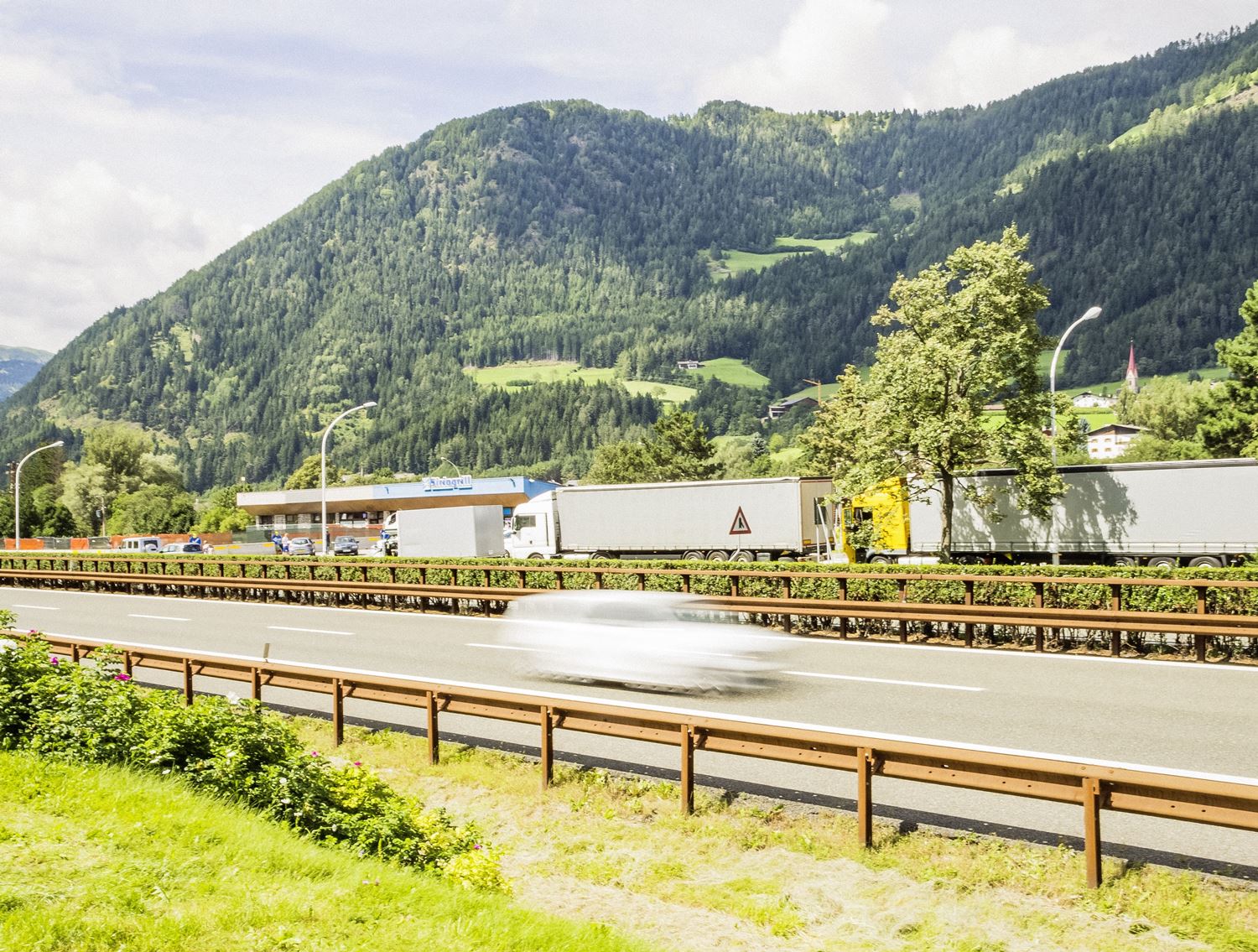 The Austrian government has issued a regulation for health checks upon entry from Italy in order to prevent the further spread of coronavirus. From Tuesday morning, two mobile health check teams will carry out selective health checks in the Brenner border area (motorway, state road and train traffic) and at the Sillian and Reschenpass borders.

The travel activities from the affected northern Italian areas should be considered and avoided as much as possible. The health checks in the border areas of the Brenner, Reschenpass and Sillian relate to road traffic on the motorway and state roads, as well as train traffic,” governor Günther Platter explains this precaution.

During the health checks, temperature measurements will be carried out at random. Also, the medical team will ask standard questions, such as whether the trip was started from a risk area and whether the people being checked have flu-like symptoms.

Our goal is to stop the coronavirus as long and as sufficiently as possible to prevent further illnesses and thereby gain time until there is a successful therapy against the disease,” said Platter.

The Italian transport companies are worried that there would be significant delays in transit traffic via the Brenner due to the health checks, reports the German transportation magazine Verkehrrundshau.

It is not just the Italians who expect traffic difficulties.

We expect long queues at the border. Given this emergency, it would be useful for Tyrol to waive all driving bans so that the Italian freighters can deliver the goods for the Northern European market without any further obstacles” said Baumgartner to the Austrian Press Agency.