Does dual citizenship entitle one to drive a lorry twice as much as the regulations allow? An HGV driver, who not only had two passports, but also two tachograph cards, must have thought so. The inspectors, however, made it clear to him that truck driving rules did not work like that and helped him have plenty of free time to rest from his intense work behind the wheel. 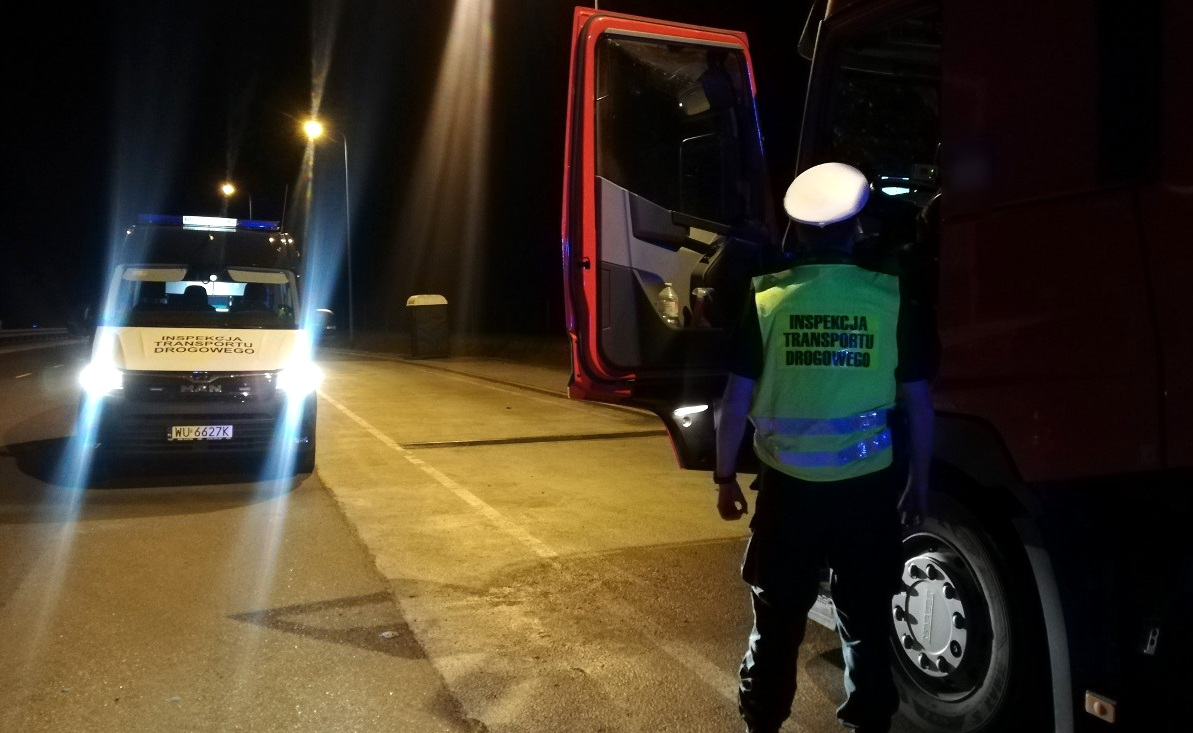 When Polish traffic officers stopped a lorry of a Slovak haulier transporting cargo from Turkey to Lithuania, there was only one driver in the cab. However, data from the tachograph indicated that the truck was driven by two drivers – a Turkish and a Bulgarian. It didn’t take much time for the officers to find out the two drivers were actually one person.

The Turkish-Bulgarian man used two tachograph cards and so significantly exceeded the allowed daily driving hours. The traffic officers found he drove for 27 hours without the necessary breaks and rest periods. Obviously, the trucker was fined quite severely.

In addition to the fine of PLN 5,000 (approximately 1, 075 euros), the officers withdrew his licence for three months.

The haulier will also learn the consequences of the breach, as administrative proceedings have been initiated against him. The company is facing a fine of 12,000 zlotys (approx 2,580 euros).

“Until the fine is paid, the vehicle is directed to a safe truck park with the cargo, where the inspected person will finally have the opportunity to take a rest,” the traffic officers said in a statement.