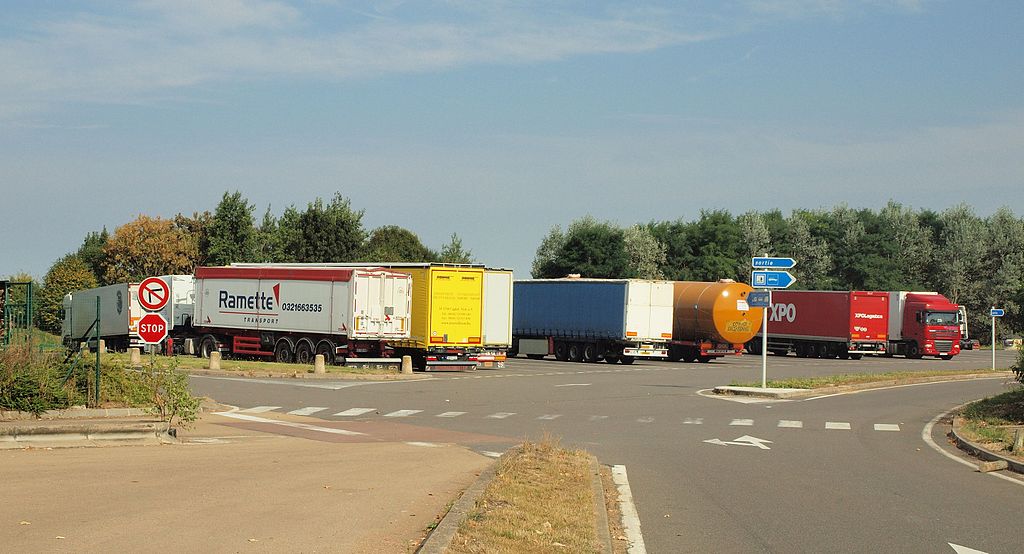 It seems that the ban on spending a regular weekly rest in the cabin annoys not only the Eastern European carriers. The proposal to the Dutch Government to abolish the regulation was broadly supported by the Dutch transport industry, trade and the authorities in many regions. See what arguments the opponents of the ban are using.

The transport association TLN, the business organisation Evofenedex, the Port of Rotterdam Authority and the authorities of the following provinces: South Holland, Limburg, North Brabant and Gelderland have appealed to the Dutch government to allow the 45-hour rest in the truck cabin, as the TLN press release reads.

The total ban on spending 45 hours in a cabin means a serious barrier to the development of safe parking areas for trucks with adequate facilities for drivers. TLN has been calling for the ban to be lifted in recent years in Brussels. This led to a proposal submitted by MEP Wim van de Camp, which was eventually rejected by the European Parliament.

As TLN argues in its press release, the transport sector desperately needs new parking lots, and since the ban was imposed, there has been a slowdown in investments in such infrastructure. This, in turn, has serious consequences for the safety of drivers, their loads, local communities and the environment.

The ban on the rest is only effective if there is a suitable alternative (to resting in the cabin – editorial’s note),” comments the TLN.

The association calls on the government to lift the ban and, if this is not possible, to identify an alternative solution for the industry.

It is surprising that the Dutch transporters, who previously applauded the government’s initiative and the ban, now want it to be withdrawn. Shortly after the Court of Justice of the European Union ruled on the 45-hour rest in the cabin, the Netherlands decided to introduce the ban. Dutch carriers seem to have had a painful collision with the reality of parking lots and want to suspend a rule that was primarily aimed at excluding eastern competition from the market. The question is whether the change of position is a harbinger of the fact that Western countries have finally understood that the regulations (including the Mobility Package) that hinder the activity of Eastern carriers is a double-edged sword.