A letter signed by 31 Dutch road transport companies, addressed to UK Prime Minister Boris Johnson, has called on the UK Government to save its supply chain crisis by relaxing rules on cabotage. Maciej Wroński, President of Transport and Logistics Poland, has also told Trans.INFO that the UK is not self-sufficient when it comes to goods transport, and that allowing more cabotage is the only way to solve the problem. 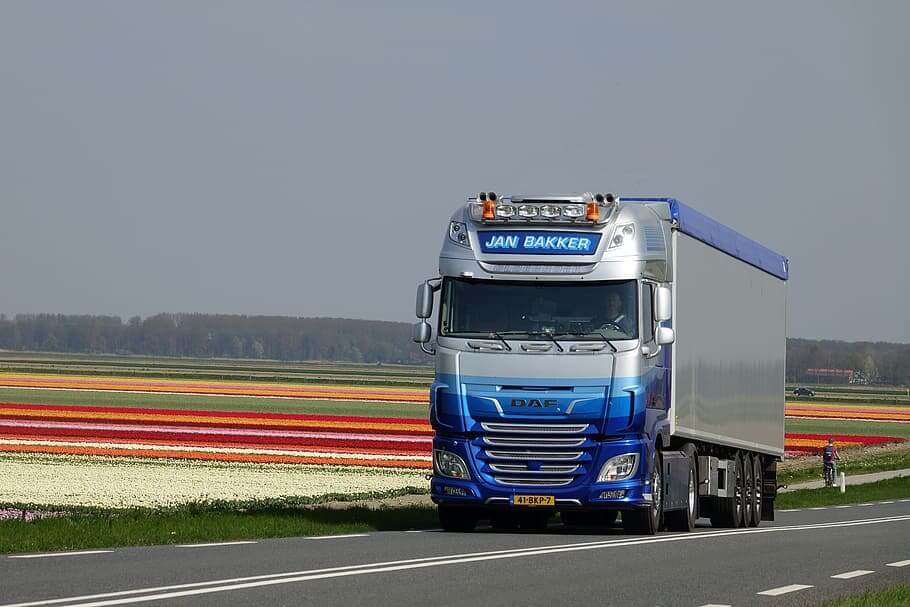 In the aforementioned letter, Ewals Cargo Care, as well as 30 other road transport firms from the Netherlands, argue that cabotage rules should be changed to allow more hauliers to support the UK transport market and increase the productivity per truck.

As it stands, the current UK-EU trade deal allows EU hauliers to perform two extra cabotage operations after delivering a load into Britain. This compares to the three cabotage operations that are permitted within EU member states (although ‘cooling off periods' limit the amount of times this can be done).

Given the Brexit border friction and the likelihood of having to come back with an empty load, many European haulage firms feel they would need to do more cabotage in order to make trips to the UK worthwhile.

Maciej Wroński, President of Transport and Logistics Poland, has told Trans.INFO that going back to the previous cabotage arrangement, which allowed for 3 trips, is the “only solution” for the level of the supply chain problem the UK has. In his opinion, Britain has never been self-sufficient in terms of transport.

If cabotage is one of the factors behind the added disruption the UK is facing in comparison to mainland Europe, could a relaxation of the rules help improve matters?

Earlier this month, we spoke to Michael Clover from Transport Intelligence, who have been producing detailed reports on the driver shortage situation throughout Europe.

Mr Clover told Trans.INFO it is difficult to judge. Even so, he believes “it certainly wouldn’t hurt”:

Meanwhile, there has been yet more reaction to the UK’s 3-month visa scheme for foreign drivers.

Susanne Dirksen of Schavemaker, who co-signed the aforementioned letter, said the impact of the measure would “not even be a drop in the ocean”.

Moreover, Zenonas Buivydas, Secretary General of Linava, the Lithuanian Carriers Association, has told Trans.INFO that Lithuanian drivers are unlikely to be tempted by the scheme:

At the moment, we do not have any data that would indicate that the drivers would go to the UK to work. We are nonetheless monitoring the situation. It is hard to predict, but it is likely that a 2-3 month UK work permit will not attract too many Lithuanian drivers.