Grant Shapps not ruling out DVLA privatisation as delays continue

Grant Shapps has said that bringing in the private sector to deal with some of the DVLA backlogs “is not ruled out". The statement came during the questioning of the Secretary of State for Transport Grant Shapps and Permanent Secretary at the Department for Transport Bernadette Kelly last Wednesday. 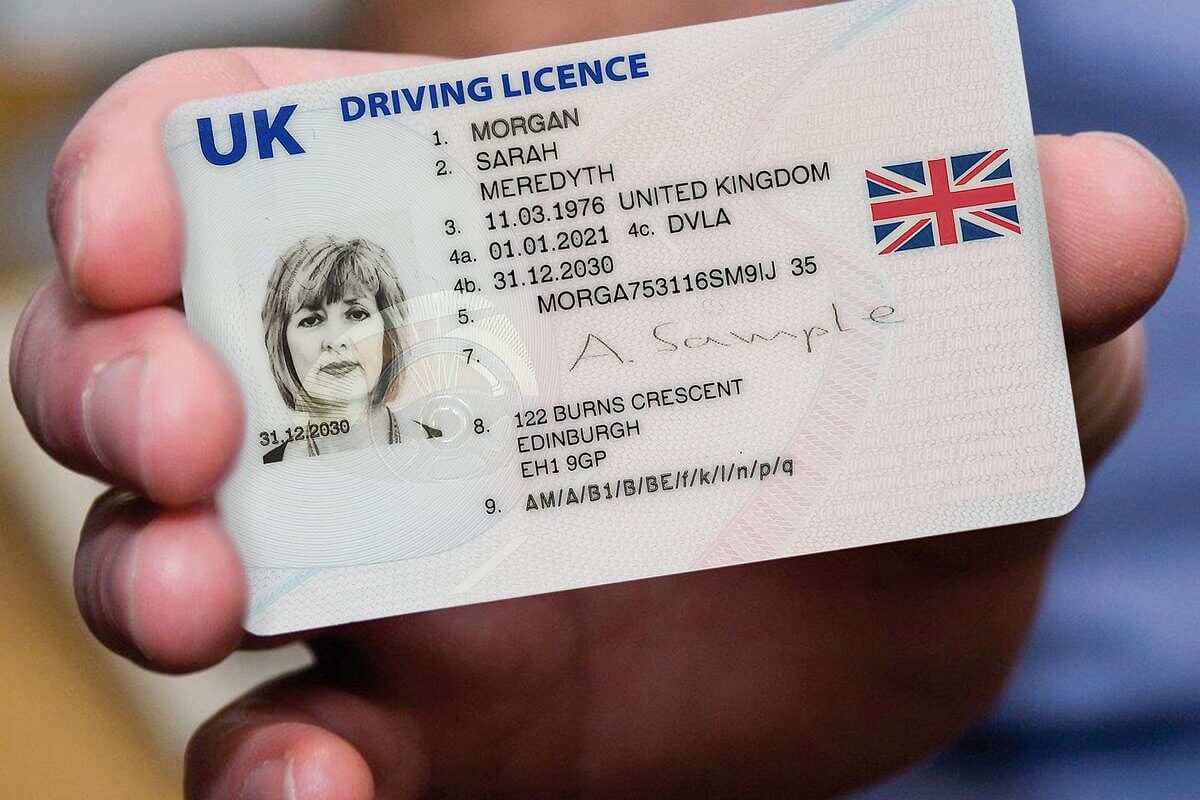 During a two-hour-long examination of the Transport Committee’s leaders, Shapps and Kelly were questioned about the DVLA backlogs regarding paper applications and medical status.

Kelly said that the delays with drivers’ written applications should be cleared by the end of May, but the “medical applications are always a little tricky”.

What does that mean? According to The Times, the agency has admitted that there will be no return to normal service for drivers with medical conditions before the end of September.

According to DVLA’s website, these were the processing dates for paper applications on 4th May:

Will DVLA be privatised?

During the hearing, Shapps was asked about the Prime Minister’s statement regarding the privatisation of the DVLA.

Moreover, at cabinet meeting last week, Boris Johnson spoke about the slow services of passport renewal and highlighted matters at the DVLA too. According to the BBC, the PM has called an emergency meeting with the agencies’ leaders for this week and if they cannot promise better service, he will see if the “private sector can do it in their place”.

Responding to the question, Shapps said, “the Prime Minister and myself will do whatever it takes to make sure that the end-user in this case the motorist is getting the service”.

“Stop worrying whether it’s private or public. Start worrying about the consumer and if they’re getting the service they desire. That’s the point both themselves and the Prime Minister are making.”

During the hearing, while Kelly defended the DVSA against the accusations that delays were caused by the working-from-home scheme, saying that 91 per cent of employees are working on-site, Shapps blamed PCS strikes for the backlog several times, calling them “totally unnecessary”.

According to The Times, more than 200,000 applicants have waited longer than 10 weeks to get a response from DVLA regarding their applications.