DVSA updates how vehicle defects are categorised in roadside checks

The DVSA has updated its guidance on how it will categorise vehicle defects in roadside checks. The new rules will apply from the 1st of September. 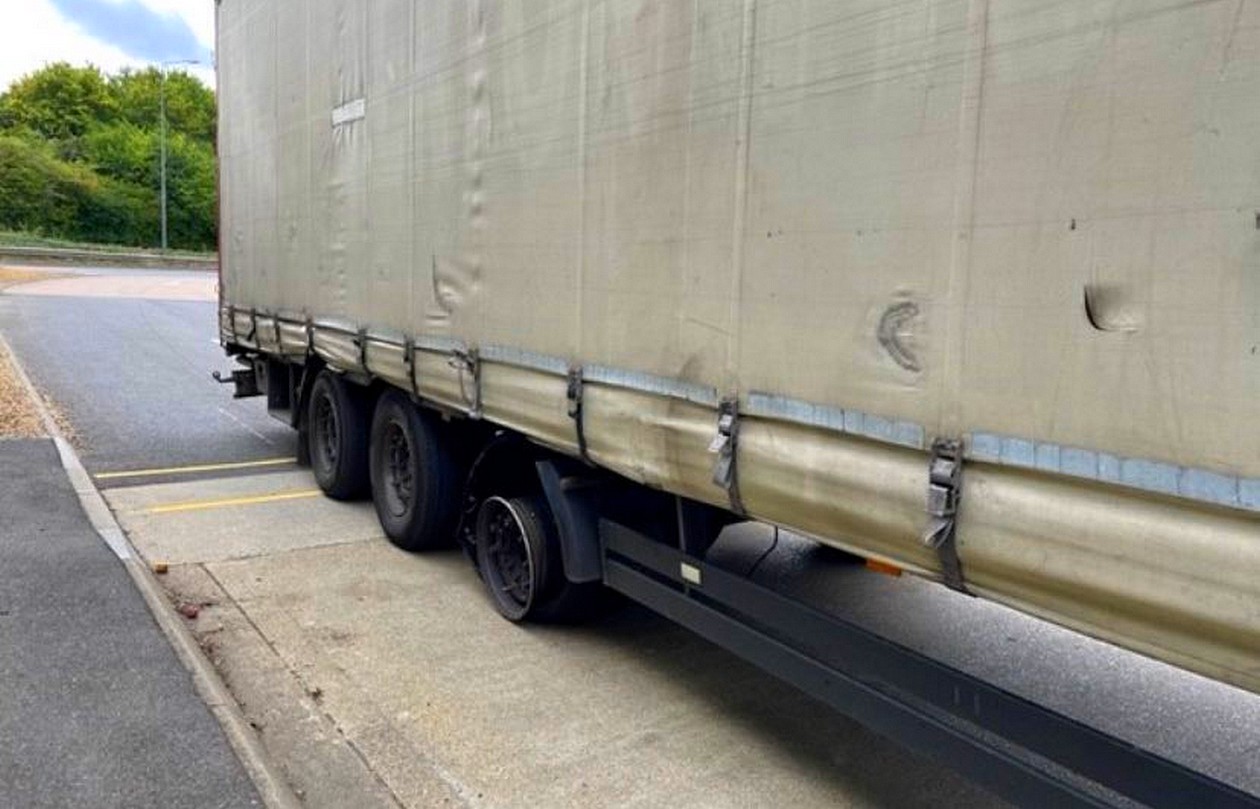 Photo: DVSA Enforcement
The latest edition of the DVSA guide, just like previous editions, outlines the actions the DVSA will take when roadworthiness defects are found during vehicle inspections.

As the DVSA explains, the guide is intended primarily for the use of examiners within DVSA and Authorised Constables. However, it is made available more widely so that vehicle owners, operators and drivers can become more aware of DVSA’s standards.

In addition to the above, the purpose of the guide is to provide guidance on the action to take when roadworthiness defects are found during vehicle inspections, as well as to promote consistency among examiners.

The changes, which can be found right at the end of the document, include the rules on suitable securing mechanisms for paper reels, skips and containers.

Moreover, when it comes to LGVs, there are new load security defects listed for items being carried directly on the roof panel and insecure loads on a roof rack.

For those unfamiliar with the document and what the letters in the action column refer to, they are as follows: