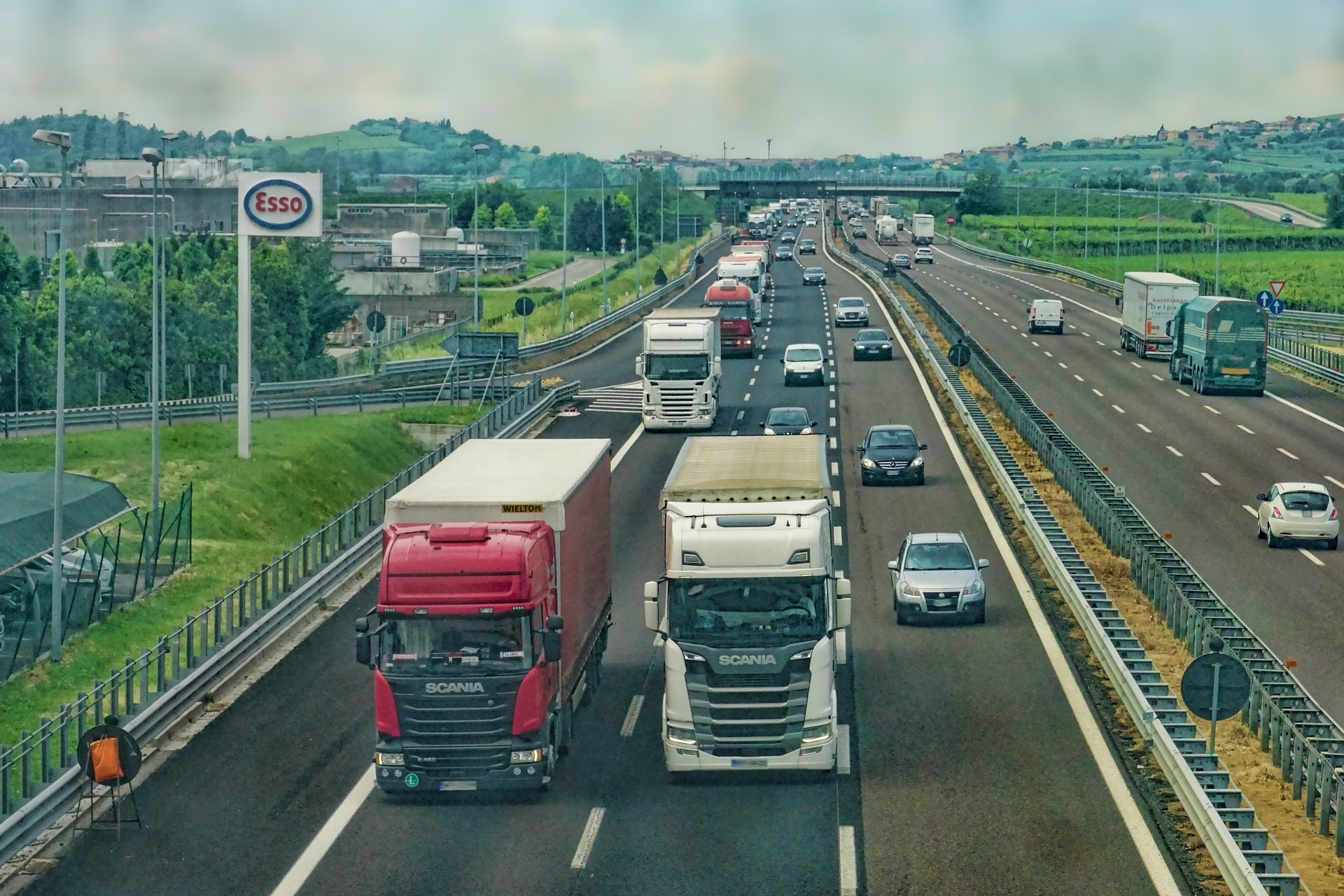 French, German and Nordic haulage associations have said the results of the recent study on the European Union Mobility Package is proof that the obligatory return of trucks to the place of establishment is a necessity. They claim many Eastern European companies don’t take their trucks home more than once or twice a year.

On 22 February, the European Commission published its study on the return obligation for trucks to Member State of establishment every 8 weeks.

After studying the findings of the report, the EU came to the conclusion that some regulations of the Mobility Package are likely to increase CO2 emissions. Therefore, the EU will enter into discussions with member states, the EU Parliament and “all concerned parties”.

However, the French, German and Nordic haulage associations see the results of the study differently. The FNTR, BGL and NLA say the study shows that trucks of many Eastern European companies only return once or twice a year to their country of establishment. The organisations thus argue that regulation is highly needed.

The above statement is another recent example of rhetoric against carriers from Central and Eastern Europe, some of whom enjoy strong positions on the European market.

Those companies themselves, as well as their respective governments, often argue that restrictions on their activity in the EU harm the single market and amount to protectionism. On the other hand, those in favour of the Mobility Package and other restrictions claim that rules are needed to ensure a level playing field.

The study’s findings show that strengthening the establishment criteria goes in the right direction, this is leading to better working conditions for the drivers.

As we have formerly reported, Erik Østergaard, director of Denmark’s road transport association (DTL), is also furious over the European Commission’s decision to look at tweaking the EU Mobility Package:

The study clearly confirms the problem with letterbox companies and highlights that we have a massive problem with nomadic drivers. The return of vehicle rule was introduced to address precisely that. Now we strongly encourage the legislators to not ‘rock the boat’, but to stick to the compromises and significant results achieved with the Mobility Package 1.

Within eight weeks before returning home to the country of establishment, a truck can drive easily up to 22.000 km and serve any destination in the EU within an EU round trip. If Eastern European companies operate almost exclusively in Western Europe, they are letterbox companies, which is unacceptable in the road haulage market.

German protest due to the “murder of domestic carriers”

Meanwhile, German carriers have already announced a protest in Berlin against foreign hauliers for the 25 March.

The organisers plan to use mourning motives, symbolising the death of domestic carriers, killed by foreign competitors.

Among others, they demand:

500 people are expected to take part.