ECJ: hauliers who lost out due to truck cartel can sue manufacturer’s subsidiaries

A ruling issued by the European Court of Justice last week states that road transport companies that have been cheated by the truck cartel can file claims against the subsidiaries of truck manufacturers. This also applies if those subsidiaries have not been fined for their role in the cartel. 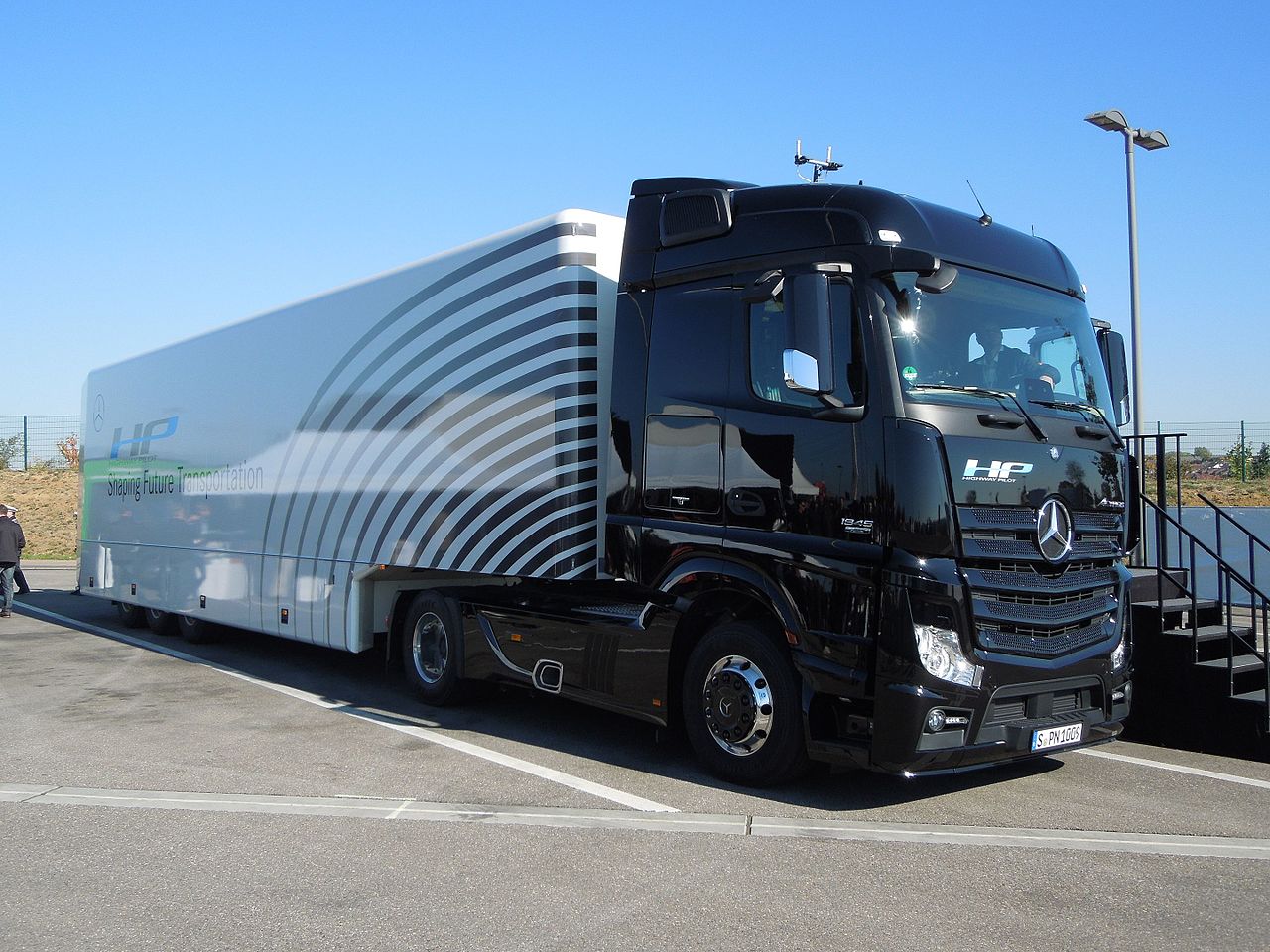 The ruling, issued on October 6th, comes at the request of a court in Spain.

After the truck cartel came to light, Spanish roll container manufacturer Sumal filed a claim for more than 22,000 euros against Mercedes Benz Trucks España in Barcelona. However, the case was rejected on the basis that parent company Daimler had been designated by the European Commission as a party involved in the truck cartel, but its Spanish subsidiary had not. Sumal subsequently appealed the ruling.

Last summer, the EU Court ruled that companies that have been harmed by the truck cartel can also go to court in their home country and not just at the place where the price agreements were reached. The illegal agreements between the truck manufacturers thus covers the entire European Economic Area.

All major European truck manufacturers participated in the so-called truck cartel, which operated between 1997 to 2011. Due to illegal price fixing, truck buyers in Europe were found to have paid over the odds for years. Their insurance policies, often based on the purchase price, were also too as a result of the cartel.