“Battery electric long-haul trucks operating in the United Kingdom will reach total cost of ownership parity with diesel trucks by the middle of the decade without any policy intervention,” concludes the International Council on Clean Transport (ICCT) in its latest report. However, as electricity prices in the UK are among the highest in Europe, the organisation has urged the UK Government to cut down levies and surcharges so the gap between the cost of electric and diesel HGVs can be closed earlier. 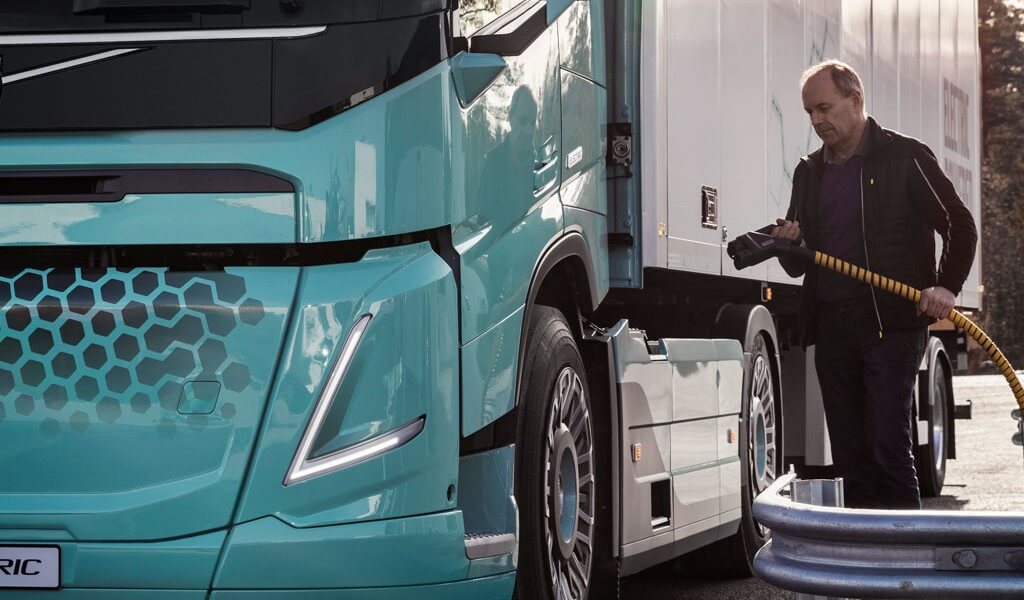 One of the key reasons why many road transport companies are sceptical about switching to electric lorries in the near future is the cost of these new vehicles – both the initial purchase and operational expenses. However, the latest whitepaper on the topic published by the International Council on Clean Transportation (ICCT) has come to the conclusion that the total operating costs (TCO) of long-haul electric HGVs in some countries are already at the same level today as diesels. In other nations, parity will occur by the middle of the decade.

The ICCT analyzed the total cost of ownership of battery-electric trucks in six countries, which together are responsible for 75 per cent of new HGV sales in Europe. These countries include Germany, France, Spain, Italy, Poland, the Netherlands and the United Kingdom.

The study shows that the TCO of battery-operated electric semitrailer tractors with a holding period of 5 years in Germany, France and the Netherlands are already at the same level as those of conventional diesel vehicles. In the other countries examined, cost parity could be reached from around 2025.

As for the UK, researchers found that battery-electric lorries operating in the United Kingdom will reach TCO  parity with their diesel counterparts in 2026.

The analysis contains fours recommendations to close the TCO gap between diesel and electric HGVs.

The Eurovignette Directive, which was accepted by the EU in June, includes a CO2 charge for HVGs ranging between 8 cents/km and 16 cents/km depending on the level of their emissions. The aim of the charge is to ensure that hybrid vehicles are not rewarded twice and to avoid any possible overlaps of the CO2 variation with other carbon-pricing instruments.

“In addition, the revision of Energy Taxation Directive should support the business case for zero-emission trucks by allowing countries to apply tax discounts for the renewable electricity used for charging trucks,” the study adds.