“Electronic muzzle” and black boxes soon in all new vehicles 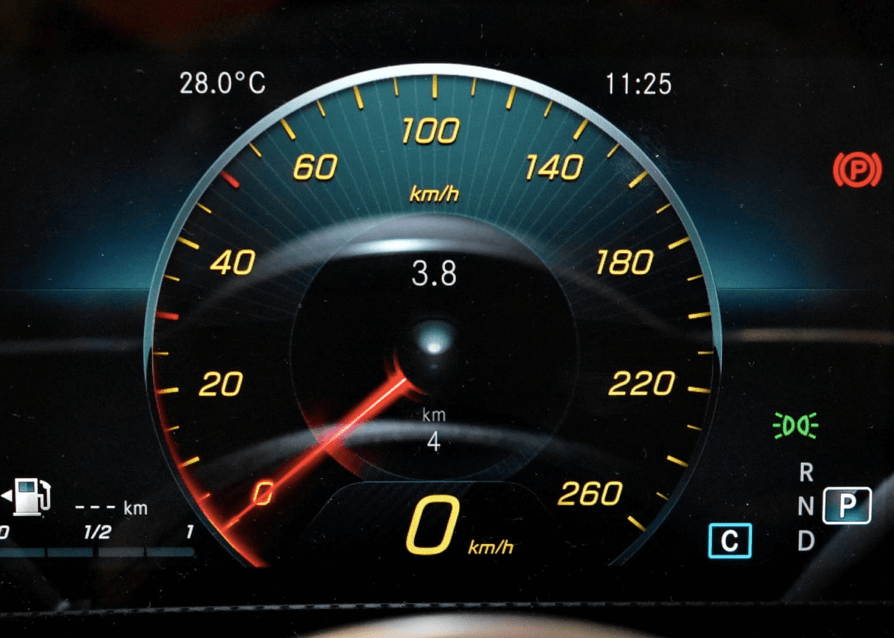 According to the new EU regulations, ISA (Intelligent Speed Assistant) systems will be required from 2022 in all new cars, vans, trucks and buses sold in the European Union. In addition to the ISA, a number of other mandatory new safety technologies will be also introduced in vehicles.

The new EU regulations are the result of many years of the European Transport Safety Council’s (ETSC) efforts. The regulation requires all new vehicles to have in two-years’ time special safety systems introduced, including the rather controversial ISA technology.

As the ETSC explains, the Intelligent Speed Assistant will warn the drivers, if they are driving too fast. It may even be that the system will make it more difficult to reach a speed higher than permitted on a given distance. The GPS location system will feed the ISA with information on the limits allowed.

The Council considers various options for the solution:

– Auditory warnings — sound signals are generated, when the speed limit is exceeded;

– Haptic Pedal — based on the feed-back loop principle, this system version makes it difficult to press the accelerator and speed up, when the allowed speed limit is exceeded. However, you can bypass the system, by simply pressing the pedal a little harder.

– Vibrating Pedal — as soon as the allowed speed limit is exceeded, the accelerator starts to vibrate. The vibrations continue until the vehicle reaches the speed within the limit. The vibrations are similar to the one used in mobile phones.

– Speed Control with Vibrating Pedal — the accelerator starts to vibrate, when the speed is exceeded and the system also reduces the engine torque, unless the driver deliberately turns off the system by pressing the accelerator firmly.

– Speed Control Alone — the above version with no accelerator vibrations.

The last option has aroused much controversy both among politicians and drivers. A system that limits engine power could pose a threat in some road situations, when rapid and maximum acceleration is needed. That’s why the ETSC commissioned the Leeds University’s Institute for Transport Studies a research to demonstrate which of the solutions will be most effective, both in terms of promoting speed compliance and acceptance of such a system by drivers.

The University report was published in May this year. It follows that neither the “Auditory warnings”, nor the “Vibrating Pedal” with no speed control are a good choice, as the study participants found them annoying and disturbing during the drive.

The “speed control” was considered the most comfortable system. The study authors stated that it received a “reasonable acceptance”.

The acceptance is extremely important for the overall effectiveness of the ISA system, as drivers can turn off support systems. Hence, according to ETSC, the speed control is the best one and recommended among the options considered.

For the time being, however, there can be no assurance that this system will be mandatory for new vehicles from 2022.

Other safety systems mandatory from 2022

In addition to the “electronic muzzle,” other systems will also be mandatory in new vehicles, for example:

– systems to eliminate blind spots and warn other road users while turning (mandatory for buses and trucks.)

The Commission estimates that by 2038 the proposed measures will save more than 25,000 lives and prevent serious injuries to at least 140,000 people.

All this is aimed at achieving the EU’s long-term goal of reducing the number of deaths and serious injuries to nearly zero by 2050. (the “Vision Zero”.)