The European Parliament agreed on new safety requirements for vehicles. Here are the details. 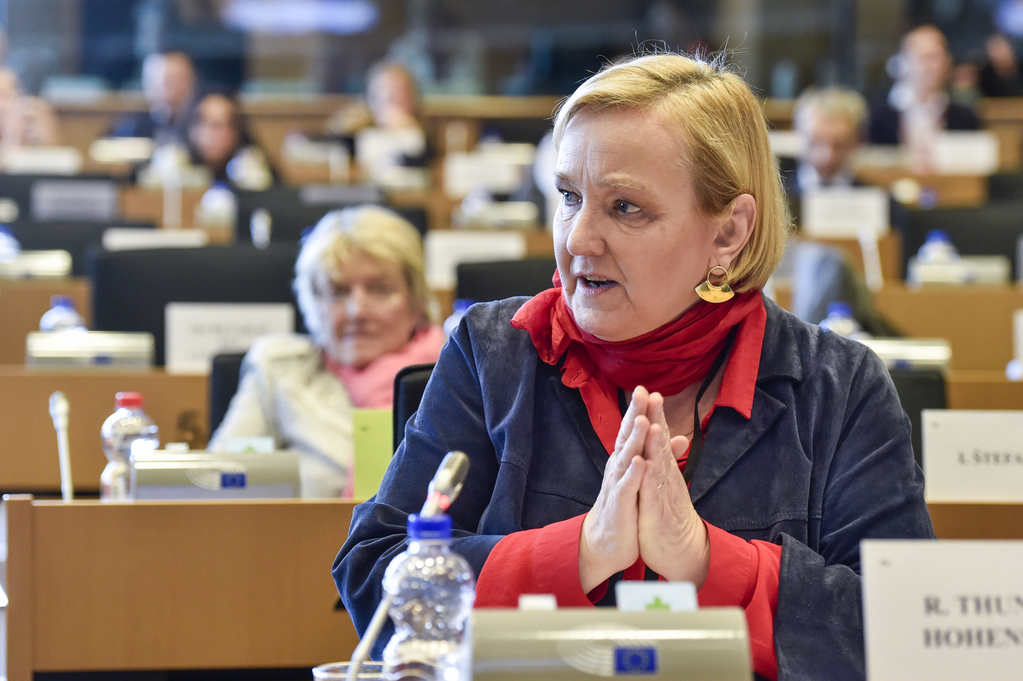 The European Parliament’s Committee on the Internal Market and Consumer Protection (IMCO) voted to approve new vehicle safety standards proposed by the European Commission last May. The new requirements are to improve traffic safety in the countries of the European Union. One of the mandatory requirements is the black box for cars; lorries should fulfil a new direct vision standard.

The proposal includes new crash testing requirements, mandatory installation of driver assistance systems including Automated Emergency Braking (AEB) with pedestrian and cyclist detection, overridable Intelligent Speed Assistance (ISA) and Emergency Lane Keeping, as well as a new direct vision standard for lorries and buses to enable drivers to have a better view of other road users around their vehicle.

The requirements also include installation of Event Data Recorders, which record critical information on the status of a vehicle in the moments before a collision and, as in the aviation sector, could help crash investigators understand the causes of accidents to help prevent them in the future.

This legislation represents a major step forward for road safety in Europe and could save 25,000 lives within fifteen years of coming into force. But it will only apply to new vehicles. So it’s incredibly important that a final deal is reached as soon as possible, so cars with these new safety features fitted as standard start driving off production lines sooner rather than later – Antonio Avenoso, Executive Director of the European Transport Safety Council, commented on the vote.

The advanced safety features which will become mandatory in all vehicles are:

Specific requirements for lorries and buses

The members of the European Parliament want to remove the blind spots in front of the driver’s seat and significantly reduce the blind spots through the side windows, therefore lorries and buses must be designed and built to make cyclists and pedestrians more visible to the driver (so-called “direct vision”). Specificities of different types of vehicles must be taken into account, MEPs added.

For hydrogen-powered vehicles, the new requirements relate mainly to the standards for materials and components used in these vehicles, as well as to test procedures.

Safety of road users, especially unprotected ones, is our focus. This regulation deals in the most direct sense with life and death. We concentrated all our efforts on saving lives and mitigating injuries. The additional obligatory equipment for cars, trucks and buses will save human lives. I am very proud of the European Parliament; despite all our differences, the members supported this ambitious proposal – Róża Thun, who has lead legislation through Parliament, noted.