The Netherlands introduces a new obligation for carriers posting drivers 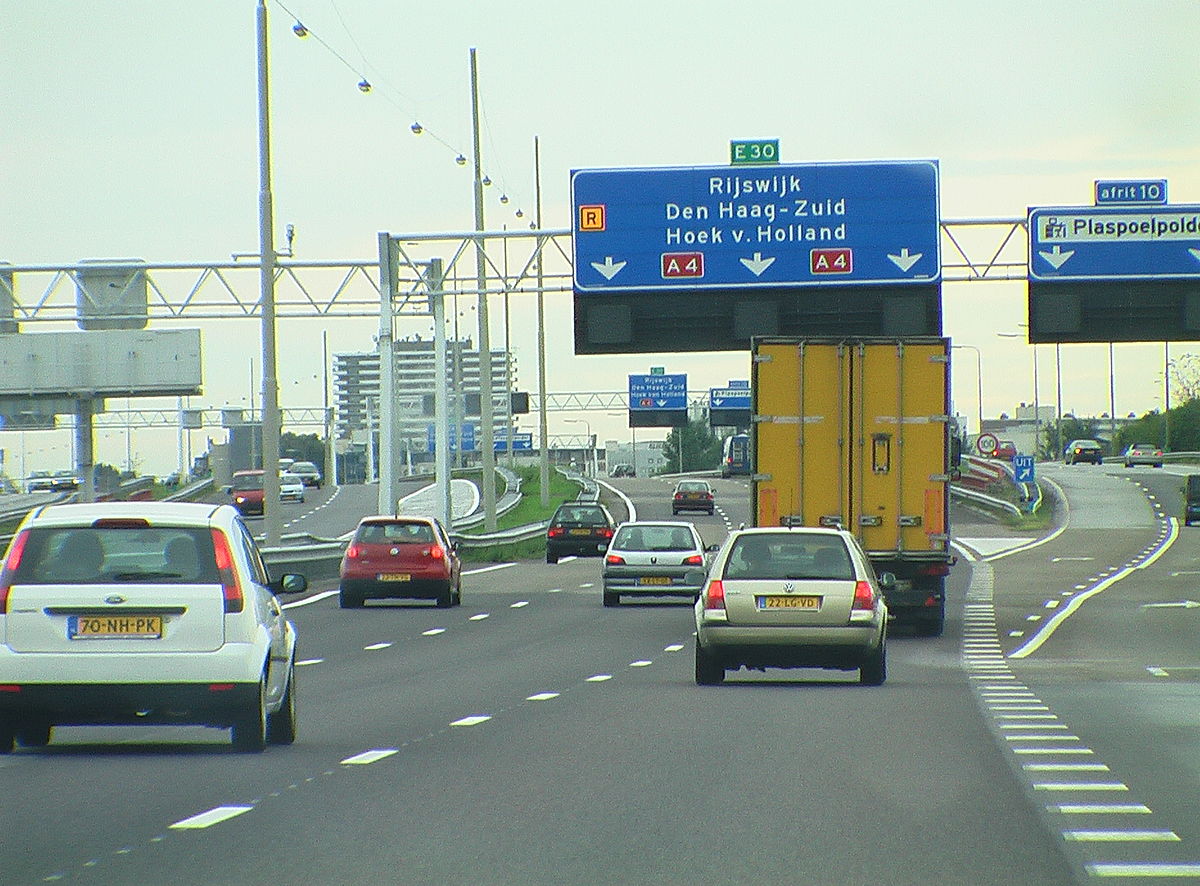 On 1 March 2020, the Netherlands will launch an electronic system to record the posting of drivers working on its territory.

Foreign drivers and self-employed drivers carrying out transport to or from the Netherlands or cabotage on its territory (except transit) are posted workers under the Dutch regulations. The Terms of Employment Posted Workers in the European Union Act (WagwEU), as of 1 March 2020, imposes an obligation on companies established outside the Netherlands to report a posting, according to the Dutch transport union Transport en Logistik Nederland.

For this purpose, the Ministry of Social Affairs and Employment has created a special website: www.postedworkers.nl, through which registration and application must be made. The website is also available in English and German.

For more information, click on the “Ik heb een tijdelijke opdracht in Nederland” (English: “I have a temporary posting in the Netherlands,” German: “Ich habe einen befristeten Auftrag in den Niederlanden”).

Online registration starts on 1 February 2020, but the reporting obligation applies from 1 March 2020. Posting that has started before 1 March does not require electronic notification, informs the organisation. The amount of the fine for non-compliance with the new obligation is not yet known.

Minimum wage for drivers in Denmark

The obligation to register in the Dutch system is not the only additional formality that awaits carriers operating in Europe this year. Earlier this year the Danish government decided to introduce a minimum wage for posted drivers on its territory. Similarly like in the Netherlands, carriers will have to be entered in a special Danish register once the new rules enter into force. This will enable the Danish services to check drivers’ salaries more effectively.

This shows that countries from Western Europe are already beginning to introduce administrative tools to protect their markets from competition from new EU countries.

It should also be remembered that although the Mobility Package is not yet in force, the revision of the Posting of Workers Directive will enter into force on 30 July this year. The most significant change from the point of view of operators from new EU countries is the limitation of posting over time. This means that, under a given contract, an employer will be able to post an employee for 12 or, in special cases, 18 months, rather than, as before, for an almost unlimited period. However, the transport industry is to be covered by separate regulations, specifically included in the Mobility Package.