Since the presentation of the Mobility Package, i.e. from May 31, 2017, European Transport Workers’ Federation (ETF) follows and comments on any proposals for new regulations. This time the ETF speaks about drivers’ working time and rest period.

In May 2017, shortly after the publication of the Mobility Package, the ETF demanded in an official statement that the European Commission should abandon the proposed changes in the rules governing the driver’s working time and rest period and maintained the current regulations in this regard.

Proposal of the European Commission

As a reminder, the EC decided to support systems type 3/1, in which three weeks are spent on the route, while another week at home. In addition, according to the proposal of the Package, drivers will be able to shorten two weekly rests in a row up to 24 hours. In practice, it will be possible to spend three weeks in the cabin of the truck (the ban on accommodation in the cabin only applies to regular weekly rest) when using the following solution:

On February 18, a communique appeared on the website of the confederation, in which the ETF informs about the change of position and specific demands towards the EU institutions. „From today, the ETF will lobby for a complete change to the rules on driving and rest time,” reads the statement.

As the ETF emphasizes, these demands arise from the concern that the EU institutions responsible for reviewing EU rules on driving and rest periods neglect the safety of drivers, passengers, and other road users.

Will the unionists shoot themselves in the foot?

We asked the employers for their opinion on the appeal of transport workers:

Upon reviewing the ETF proposals, you get the impression that they were written by theoreticians who have no idea about international road transport. Imagine the situation of the driver who is to deliver goods from Estonia to Portugal and then return with the return cargo. Had he been forced to apply the proposals of European trade unionists, his total travel time and being away from home would have increased by at least a half. I wonder what words would he use for the ETF activists allegedly representing his interests? – comments Maciej Wroński, president of the Employers’ Union „Transport and Logistics Poland.”

The demands of ETF unionists are criticized not only by the employers but also by the drivers themselves:

These postulates are, to be honest, ridiculous. If such regulations came into effect, routes from Poland to peripheral countries, i.e. to Great Britain, Spain or Portugal, would last much longer, and transporting perishable goods would be practically impossible. Who will buy soft, over-ripen fruits? – comments Artur Gieniec, a truck driver with 13 years of experience.

With such hours of work, the cars would be standing more than traveling, and the companies would have more and more costs, leasing and other – summarizes the trucker.

Instead of inventing such nonsense, trade unionists could take on more important topics, such as the minimum wage for drivers. In the event of illness, we get several hundred zlotys from social insurance, not to mention retirement. If they care about improving the working conditions of drivers, they should fight for introducing the parking air conditioning. That would be a solution! In the south of Europe, even at night, temperatures do not drop below 30 degrees. On the day when there is 40-degree heat, the cabin reaches 50 degrees. How is the driver supposed to rest? Does he have to go to the hotel during the week? – adds Artur.

And how do you assess the postulates of the trade unionists? 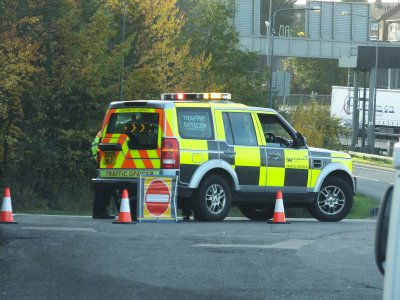 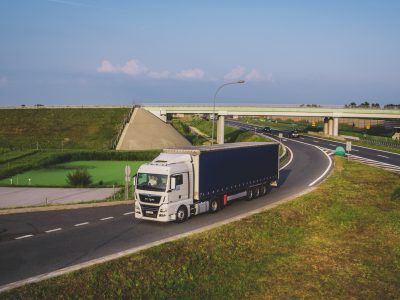 Weekend bans for trucks suspended in...