Transport companies that take part in or facilitate people smuggling can be suspended from providing transportation services within the EU - provided the European Commission's latest proposal gets the green light. The situation at the Belarus border has triggered the move. 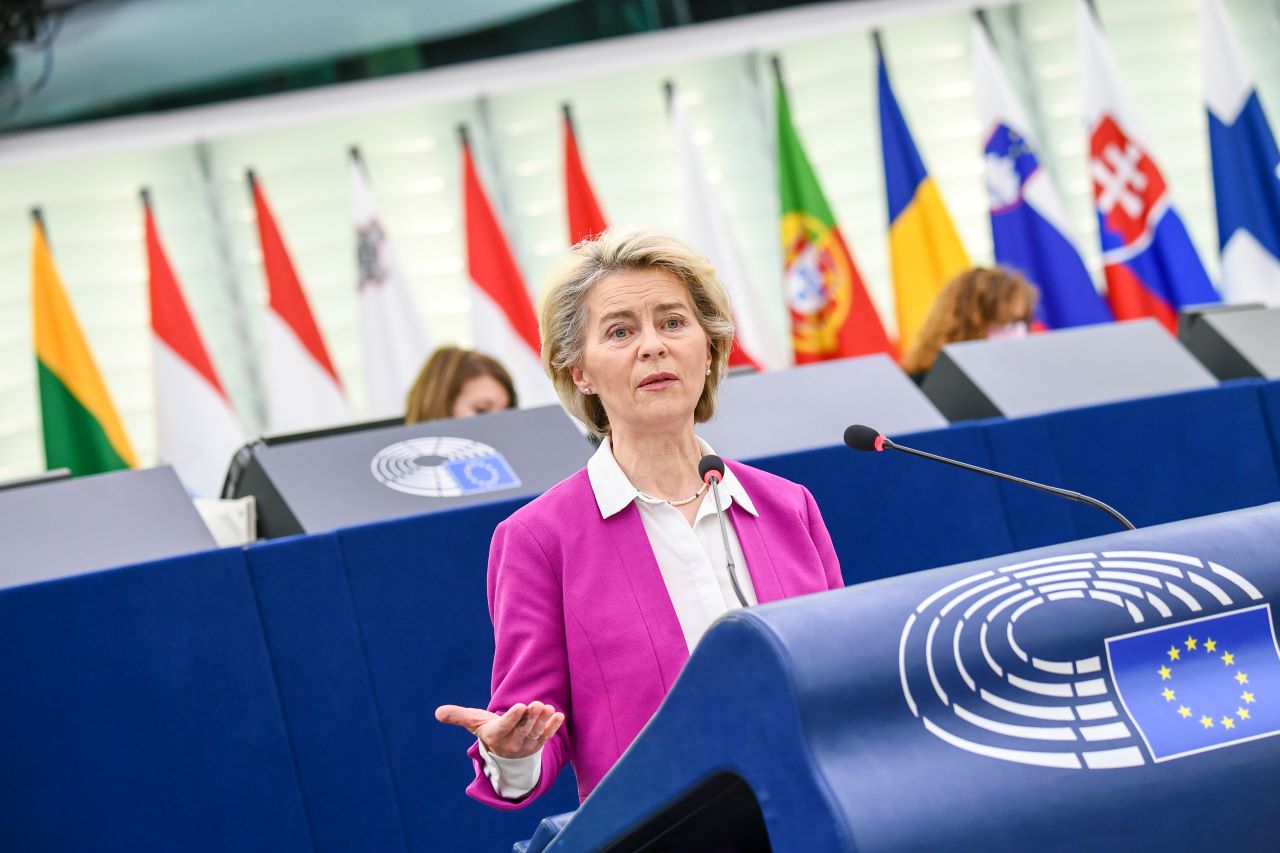 “To ensure that the EU has the appropriate tools in place to combat the instrumentalisation of people for political purposes, the European Commission is proposing a new legal framework allowing the EU to adopt targeted measures against transport operators of any mode of transport (land, air, inland waterways and sea), that engage in or facilitate smuggling or trafficking of people into the European Union,” announced Ursula von der Leyen, President of the European Commission, on Wednesday.

The type of measures could include the limitation of operations in the Union market, the suspension of licenses or authorisations, the suspension of the rights to refuel or carry out maintenance within the EU, and the prohibition to transit or fly over the EU, make technical stops or call into EU ports.

The planned measures would be proportionate and determined on a case-by-case basis.

Which transport operators are targeted by this proposed regulation?

According to the explanation provided by the commission, the transportation companies that will be targeted are those that

What measures may the Commission impose against transport operators?

The preventive and protective measures against transport operators may include:

The measures may cover any mode of transport (land, air, inland waterways and sea) that engages in, or facilitates, smuggling or trafficking of human beings into the European Union.

What’s happening at the Belorussian border?

Since October 2020, the EU has expanded its restrictive measures against Belarus because the EU does not recognise the presidential elections in the country as either free, or fair.

Existing restrictive measures were strengthened in June 2021, following the forced landing of a Ryanair flight and the detention of journalist Roman Protasevich and his partner Sofia Sapega. A ban was introduced on the overflight of EU airspace and access to EU airports by Belarusian carriers of all kinds, and targeted economic sanctions were imposed.

Later, Belarusian authorities and state-controlled tourist enterprises, together with some airlines operating in the Middle East, started promoting tours to Belarus by increasing the number of connections from the Middle East and giving those who bought them Belarusian visas, ostensibly for “hunting purposes”. As the commission phrases, “certain transport operators have, knowingly or unknowingly, facilitated or contributed to smuggling and trafficking operations to the Belarus – EU border”.

However, those people who arrived in Belarus wanted to get to the EU, and they were provided with instructions on how and where to cross the border, according to a report by The New York Times.

Poland, Lithuania, and Latvia have described the crisis as hybrid warfare, calling the crisis an incident of human trafficking of migrants waged by Belarus against the EU.

The three governments have declared a state of emergency and announced their decisions to build border walls on their borders with Belarus.

The crisis is still going on, as Poland’s border guard told Reuters on Sunday that Belarusian forces were still ferrying migrants to the frontier.