The European Commission has announced a plan labelled ‘Global Gateway' to strengthen trade relations with partners around the world. The project will be worth EUR 300 billion and is aimed at offering an alternative to the Chinese New Silk Road. 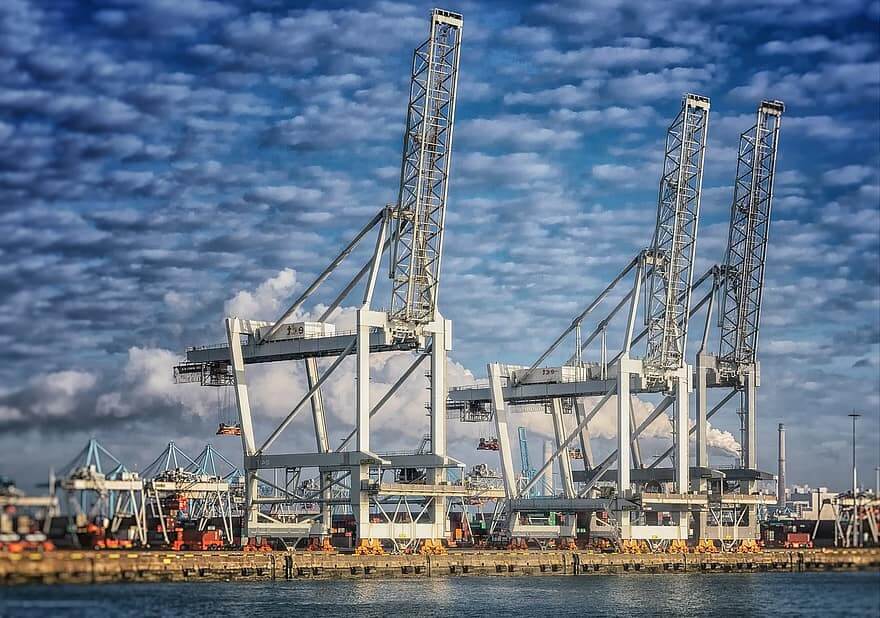 The Global Gateway is to include infrastructure projects, digitization and climate protection. The implemented projects are to stimulate trade and ties between the European Union and partner countries around the world. The funds will also be used for the purpose of sustainable development.

“Through the Global Gateway project, we want to create strong and sustainable links, not dependencies between Europe and the world. We want to build a new future for young people,” said Jutta Urpilainen, EU Commissioner for International Partnership.

Besides investments in transport infrastructure and technologies, the project shall also to support education, research projects and the development of health care around the world.

Funds for the Global Gateway will come from, among others, the European Fund for Sustainable Development Plus (EFSD +), which is to provide EUR 135 billion plus approximately EUR 18 billion for grants. An additional EUR 145 billion is to be provided by European financial institutions (such as the European Investment Bank and the European Bank for Reconstruction and Development). The entire project is to be implemented by 2027.

The EU initiative is seen as a European alternative to the Chinese Belt and Road program (the so-called New Silk Road). The Chinese project, which was launched in 2013, is often criticized for causing dependence and indebtedness towards Beijing.

The European Commission document presenting the new initiative announced that EU funds will be proposed on “fair and favorable terms to reduce the risk of increasing debt” and will be invested in projects that can be carried out “in accordance with high standards, good governance and transparency”.

The European Commission has called on policymakers to engage businesses, use innovative financing mechanisms, and take into account criteria other than price when awarding projects.

In addition, as part of the project, the EU is also considering the creation of a credit mechanism for EU companies exporting their products to markets outside the Community. This is to help them compete with local firms often backed by state subsidies.