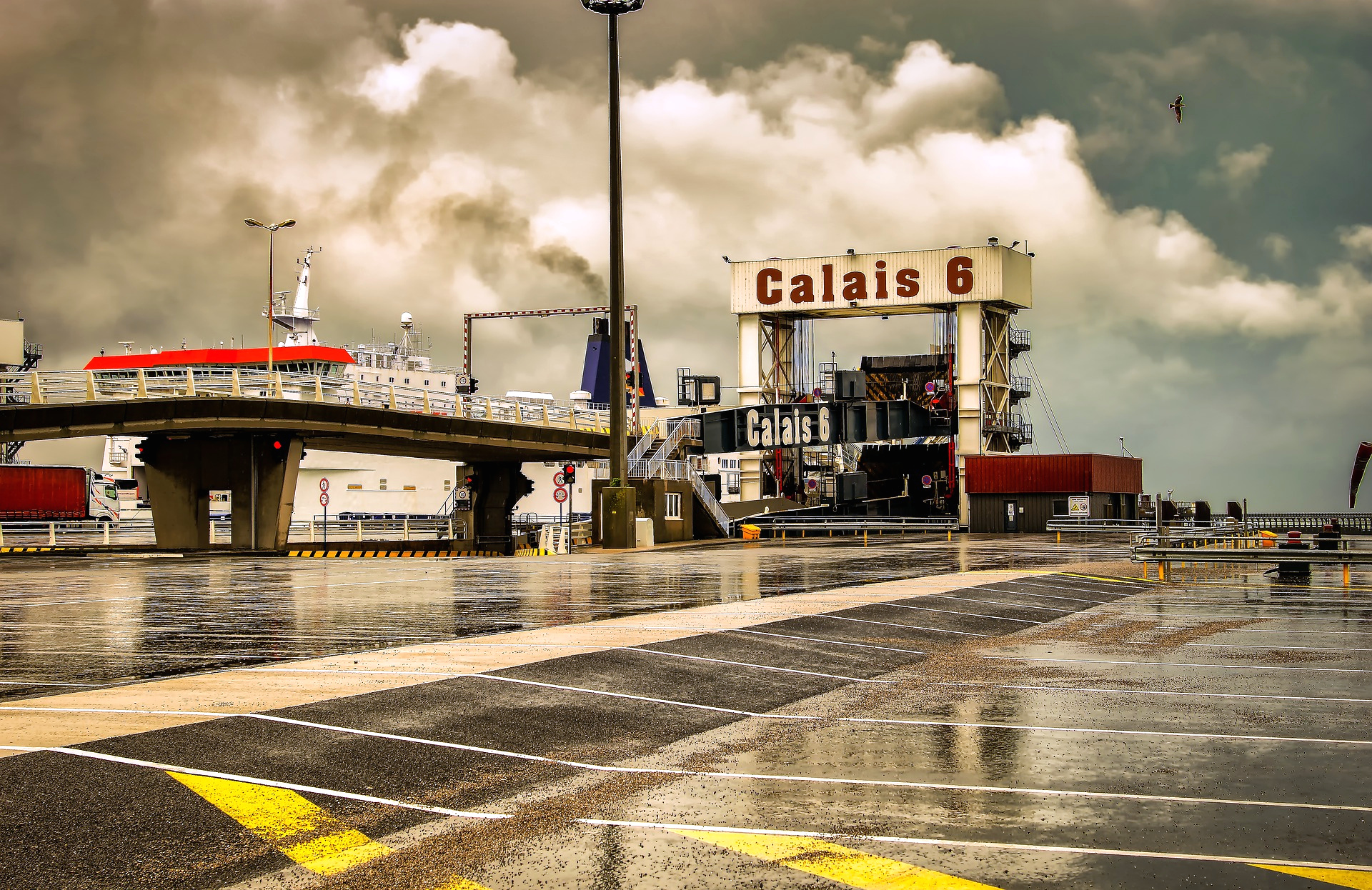 The European Commission declared British demands on haulage access to be too close to single market rights and „fundamentally unbalanced”, reports British media. Cabotage operations are at the centre of the negotiations.

The European Commission has rejected the UK’s demands for continued wide-ranging access to the EU for British truckers, reported The Financial Times on Wednesday, after the latest round of negotiations between the UK and the EU. According to the information of the international daily newspaper, cabotage operations are one of the main topics of the arguments: the UK doesn’t want to lose their right to carry out such tasks in the EU after 1 January 2021.

The commission view is that the UK request is fundamentally unbalanced and would give rights to UK hauliers that are extremely close to single market membership,” FT quoted a person speaking at the press conference after the meeting. “We cannot allow the UK to maintain pretty much the same access as it has today,” another added.

The European Commission wants to achieve a deal by the end of October to secure an orderly withdrawal. While the Brits still think it is possible, the EU negotiator has its doubts as multiple fronts of the trade negotiations have been stuck.

EU is shooting themselves in the foot” – British truckers say

The British Road Haulage Association quickly reacted to the news.

“85% of the volume of goods that come into the UK is moved by European hauliers – UK operators are responsible for the movement of only 15%” – RHA chief executive, Richard Burnett said. – “The UK is taking a liberal view – suggesting that cabotage remains on the table. But symmetry works both ways. If the EU remains adamant to remove cabotage, the UK will have no choice but to follow suit.”

“If this is the outcome, then the intransigence of the EU means that they will be shooting themselves in the foot.”