European Commission President von der Leyen has announced that the Commission has proposed a ban on transport operators from Russia and Belarus. The President announced the proposal during a release regarding the EU's 5th round of sanctions against Russia, which already include a ban on Russian coal, as well as a ban on Russian vessels and Russian-operated vessels from accessing EU ports. 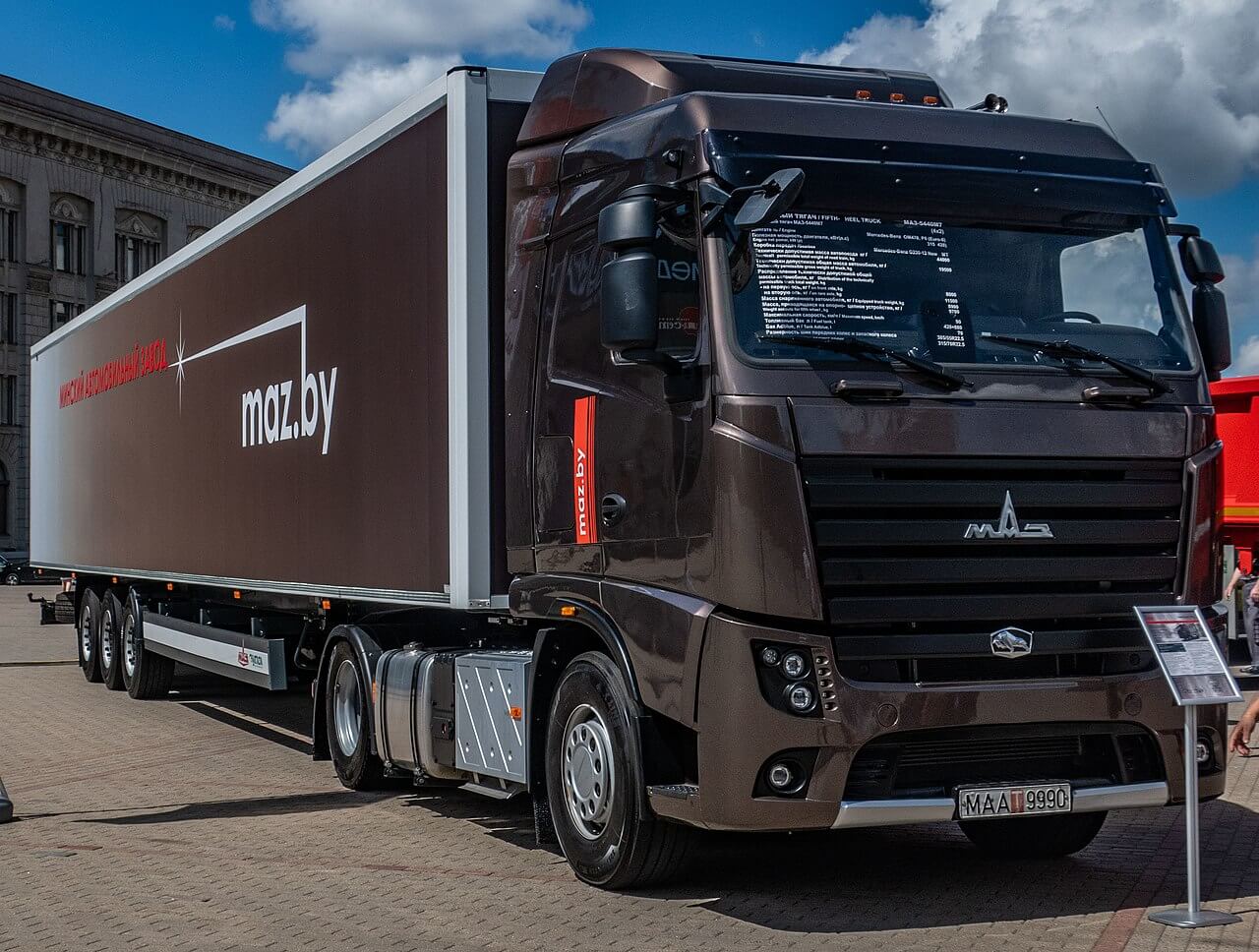 The proposal to ban transport operators comes after heighted speculation yesterday that the Baltic nations of Poland, Lithuania, Latvia and Estonia were set to block road transport to Russia and Belarus.

In the opinion of Ursula von der Leyen, such a ban “will drastically limit the options for the Russian industry to obtain key goods.” The use of ‘will’ here rather than ‘would’ could signify confidence that a ban can be agreed upon.

What has been confirmed, however, is a ban on Russian vessels and Russian-operated vessels from accessing EU ports. The only exemptions that apply here are essentials including agricultural and food products, humanitarian aid as well as energy.

The other sanctions that have been confirmed are as follows: