A Ukrainian Deputy Minister has claimed that the four Baltic nations of Poland, Lithuania, Latvia and Estonia are set to block trucks bound for Russia and Belarus within the next 48-72 hours. The news has not yet been officially confirmed by any of the aforementioned governments, though an official letter circulated online does show Ukraine's Minister of Infrastructure recently urged ministers from the 4 nations to make the move. 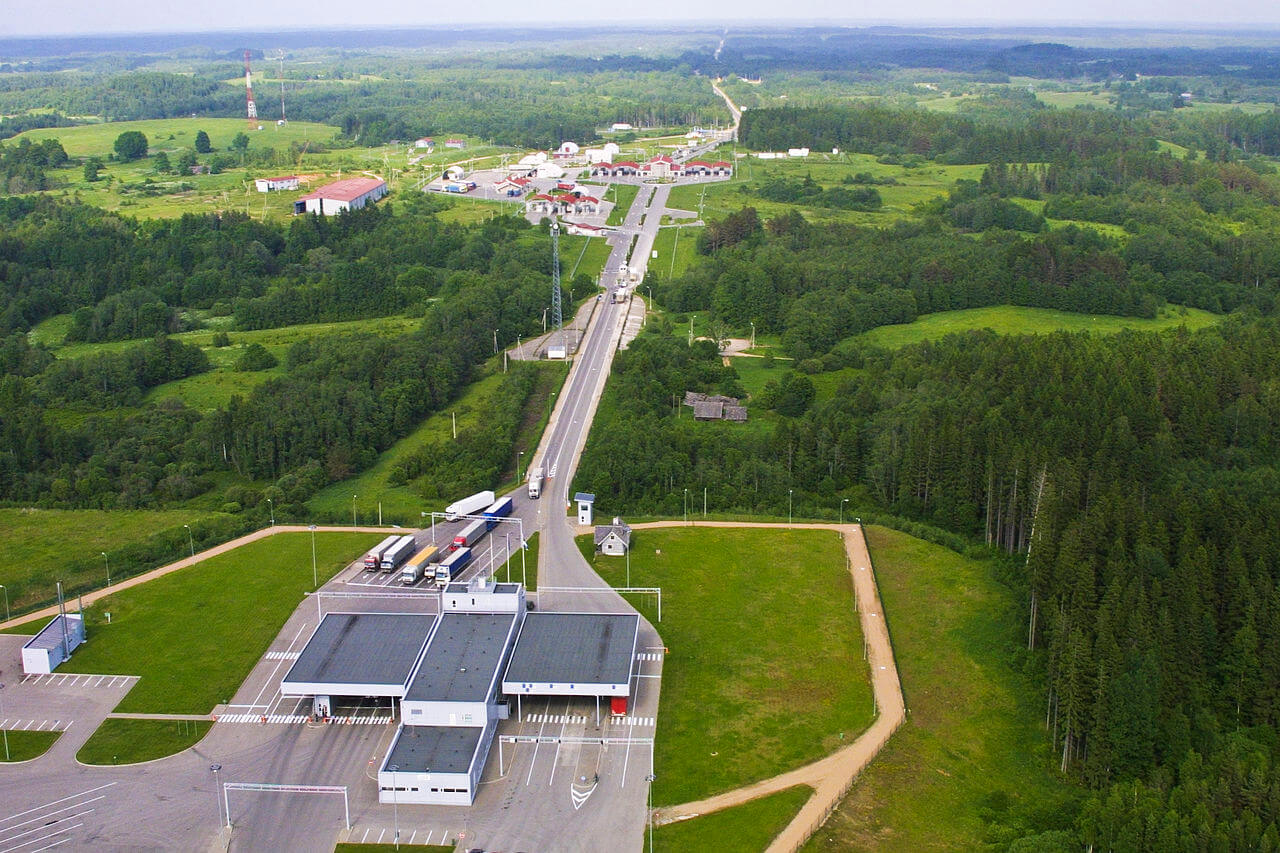 The possibility of a block on road freight transport to Russia and Belarus gathered momentum on March 23rd, when the Transport Ministers of Lithuania, Latvia, Estonia and Poland urged the EU to ban Russian and Belarusian cargo transportation by road and sea.

The call was made in an open letter addressed to European Commission  Transport Commissioner Adina Valean.

“With Russia continuing its brutal war against Ukraine, and the European Council convening a meeting to consider a further European response to Russia and Belarus, we are calling for additional measures in the areas of road and sea transport. The ban on the carriage of goods by Russian and Belarusian trucks and the entry of the vessels of the two countries into ports will have the greatest effect if adopted at the EU level. The actions of the aggressor Putin must receive a strong, united and determined EU response here and now,” said Marius Skuodis, Latvia’s Minister of Transport and Communications.

In the aforementioned letter, the Lithuanian, Polish, Latvian and Estonian Transport Ministers also proposed a revocation of the authorizations granted by the European Conference of Ministers of Transport (ECMT) to Russia and Belarus for international carriage of goods. Moreover, they requested the termination of the Convention on the International Transport of Goods under Cover of TIR Carnets for operations involving Russia and Belarus.

Since then, nothing concrete has developed and freight is still able to flow into Russia and Belarus via Poland and the Baltics. However, according to Ukraine’s Deputy Minister of Infrastructure, those four countries are about to take action and block all road transport bound for Russia and Belarus.

In a Whatsapp update, Mustafa Nayem, Ukraine’s Deputy Minister of Infrastructure, declared that Poland, Latvia, Lithuania and Estonia would in the next 2-3 days start the process of complete isolation from Russia and Belarus, including the closure of their land routes for the delivery of goods to these countries.

The Whatsapp post from Mr Nayem also included a photo of a letter written by Oleksandr Kubrakov, Ukraine’s Minister of Infrastructure. The letter, which is dated 29/03/2022 and is addressed to ministers in Poland, Lithuania, Latvia and Estonia, expresses gratitude to the four countries’ “devotion to the Ukrainian nation’s striving for peace and independence”. Kubrakov also referred to the possibility of the four nations blocking HGVs headed to Russia and Belarus:

“We highly appreciate your commitment to stop the Russian “war machine” by blocking the possibility of road freight transportation to the Russian Federation and the Republic of Belarus through your countries, which you set out in your joint letter addressed to the European Commissioner for Transport, Ms. Adina Valean.”

“Recently, Ukraine has taken part in a meeting of the TMB/ITF, which raised the issue of removing Russia from the ITF. However, we all understand the decision will take additional time, which, unfortunately, Ukraine does not have. It should also be noted that the annulment of ECMT permits for Russia and Belarus will not provide the required result.”

“In this regard, in order to urgently block the ability of Russia and Belarus to feed their bloody “war machine” by land transport deliveries through your countries, we ask you to annul the bilateral permits for international road freight, which were granted them in accordance with the concluded bilateral agreements in the field of road freight transport.”

It is important to stress that although the deputy minister has declared his confidence in the four Baltic coast states blocking HGVs headed for Russia and Belarus, nothing has been officially declared as of yet.

Earlier today, during an appearance on Radio Gdansk, Polish Government spokesperson Piotr Müller did call for tougher sanctions against Russia, but did not make any reference to road transport:

“In many Western European countries there is a whole network of business and political ties that stop sanctions. The package presented by the European Commission is a misunderstood when it comes to scope. It practically did not expand on anything. That is why yesterday the Prime Minister called on the head of the European Council to urgently convene a meeting of the European Council. Together with the countries of Central and Eastern Europe, and those whose consciences have now woken up, we will propose the introduction of the sanctions we have talked about, i.e. limiting oil and gas imports and closing the banking system to Russia. We see a situation where the rouble has returned to its pre-war level in its rate. This shows that a further package of sanctions is needed,” said Müller.