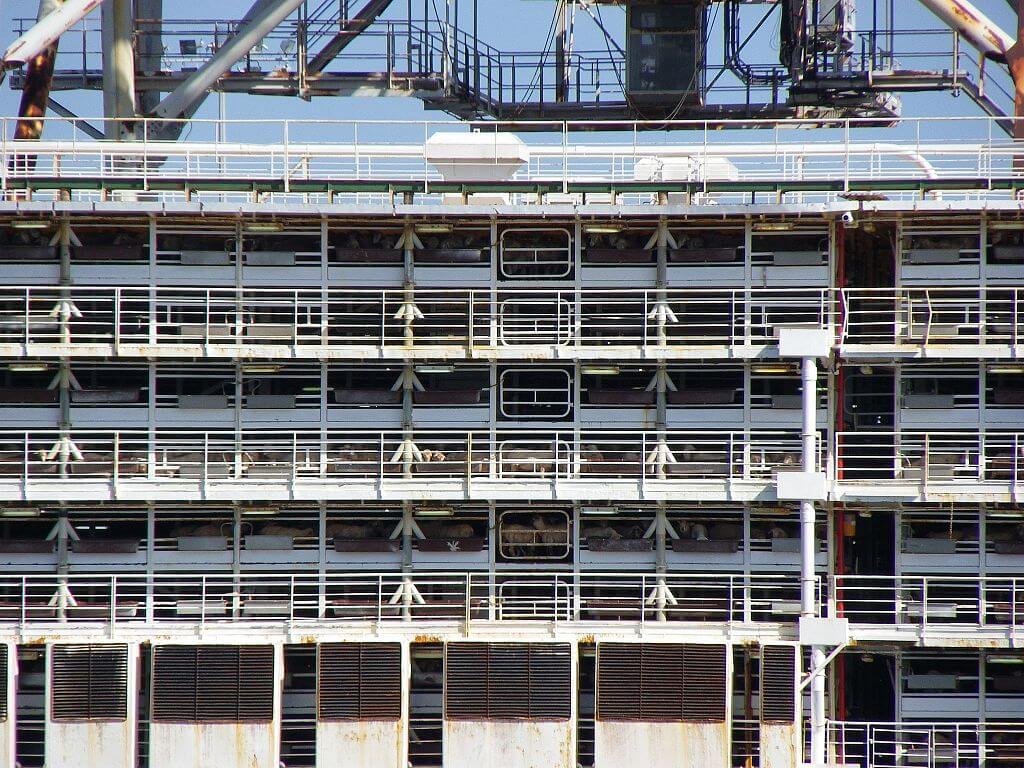 The European Parliament has decided to set up an inquiry committee to look into alleged breaches in the application of EU animal welfare rules during transport within and outside the EU.

The new inquiry committee, established by 605 votes in favour to 53 against, with 31 abstentions, should investigate alleged violations in the application of European Union law on the protection of animals during transport and related operations within and outside the EU, including by air, road, rail and sea. It will focus on how EU rules are being implemented by member states and whether the EU Commission is enforcing them properly, says the adopted decision.

The committee will look into the EU Commission’s alleged failure to act upon the evidence that EU rules on moving live animals across the EU and to third countries are being seriously and systematically infringed. It will investigate a suspected lack of implementation and enforcement of EU provisions on space allowance and headroom for transported animals, on their watering, feeding and bedding, and temperature and ventilation system during transport.

Future members of the committee could examine how the Commission and member states ensure compliance with EU rules on the handling of transported animals, on long-distance journeys, on preventing delays, and on the transport of unfit animals and animals that have not yet been weaned. They can also inquire into the alleged failure of the EU’s executive and national authorities to enforce EU rules on the welfare of transported animals also outside the Union when moving live animals from EU to non-EU countries.