Although a number of countries in Europe have taken measures to reduce high fuel prices, in some cases road transport firms consider the actions insufficient. Meanwhile, in other European nations, protests are either continuing or threatening to grow due to government inaction. 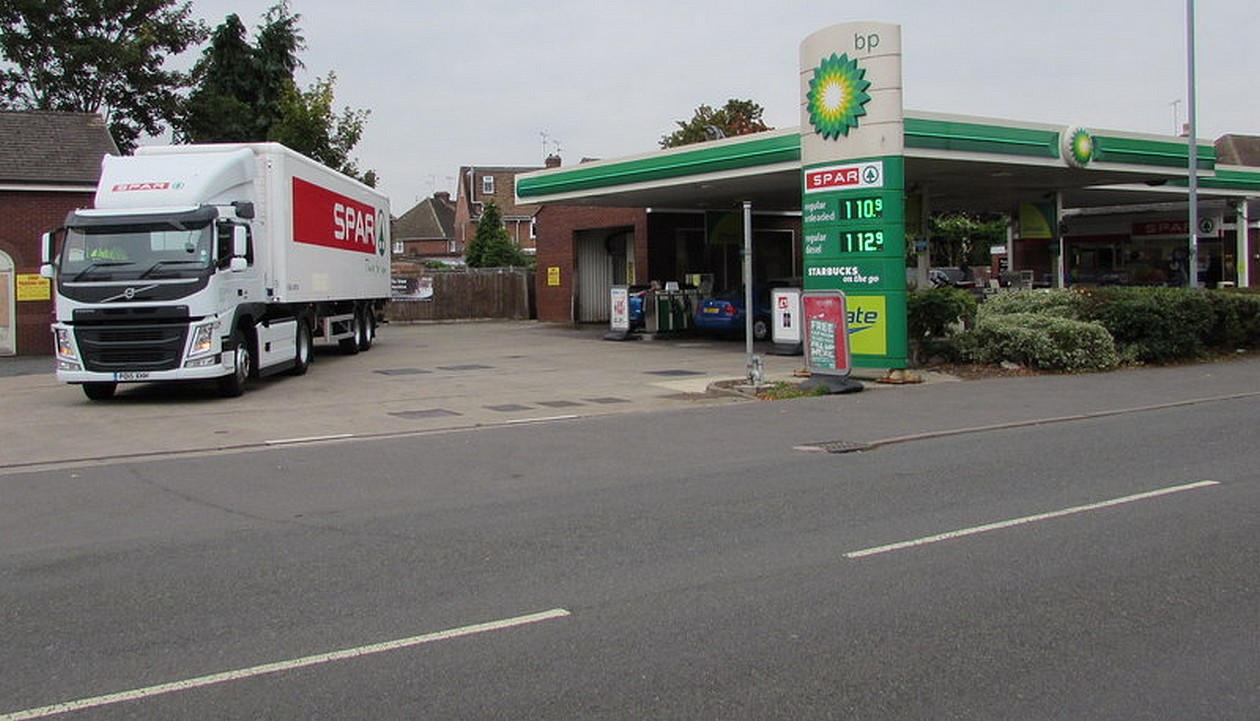 Among the countries to take action on fuel so far are Ireland, Sweden, France, Italy, Croatia, Hungary, Poland and Slovenia. However, in certain cases, hauliers remain unimpressed and are continuing to protest.

Meanwhile, protests in Spain and Germany appear to be picking up momentum as mainstream haulage associations in the respective countries begin to lose their patience with government inaction. So far, Spain’s Fenadismer and Germany’s BGL have avoided backing blockades and protests, but recent comments from the two associations show that they are beginning to strengthen their stance.

Writing on its website yesterday, Fenadismer criticised the Spanish Government’s “vague” announcement concerning a package for road transport companies. Fenadismer says the package is valued at 500 million euros by the government, though it isn’t clear what this means in practice. It isn’t known for instance, what form of relief is available and how hauliers could benefit from it. Neither is there any information regarding who would be eligible for relief. As a result, Fenadismer has branded the government’s proposal as “insufficient” and one that it cannot accept.

In Germany, BGL boss Prof. Dirk Engelhardt has also warned that it could support a protest as early as next week. He is quoted as saying that “many companies are up to their necks in water” due to high fuel prices. He added that he doesn’t support a strike, but is in favour of a legal demonstration. “I call on politicians to act. If politicians don’t act, we’ll just demonstrate,” Engelhardt told eurotransport.de.

Meanwhile, it has been reported that UK Chancellor Rishi Sunak is set to cut fuel duty by 5p per litre tomorrow. In the opinion of Ian King, Sky News’ Business presenter, the move would be nonetheless be “rather pointless”:

“Rishi Sunak’s proposed 5p cut to fuel duty, if true, would be rather pointless. The saving it would represent to a motorist filling up a typical family car would only be between £2-£3, scarcely enough to make a difference, while still costing the Treasury some £2.5bn.”