A new climate tax has made refuelling more expensive in Austria since Saturday. A CO2 tax originally planned to be introduced in July, was introduced on 1st October. Due to the increasing costs in the transportation sector, hauliers are pushing the government to open the market to third-country lorry drivers. 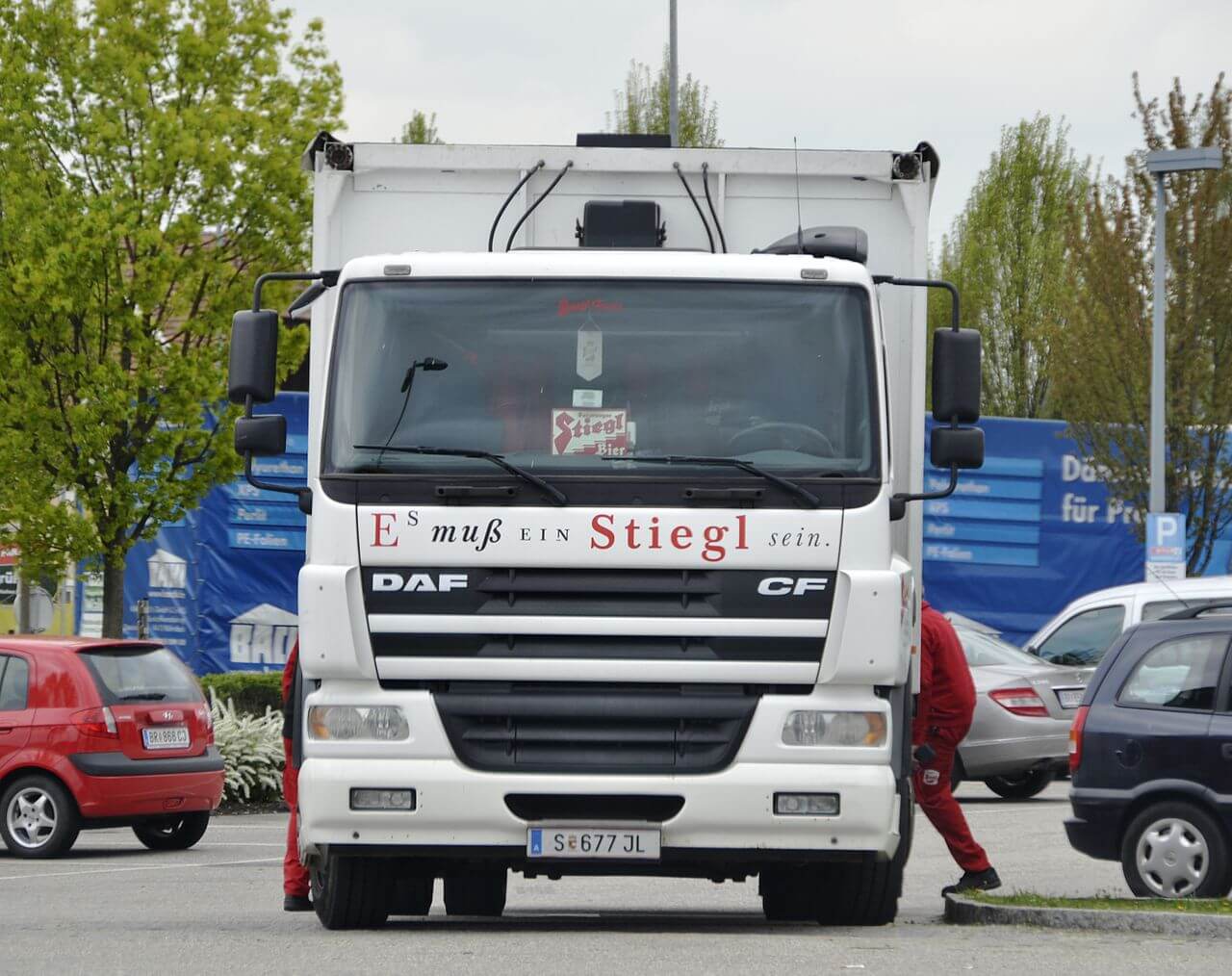 During their annual meeting at the weekend, Upper-Austrian hauliers expressed their anger over increasing fuel prices in the country.

As a result of growing costs and driver shortages, the companies are trying to push the government to open up the labour market for staff from third countries, reported state news agency ORF after the meeting.

The emotive response to higher fuel prices comes after a new climate tax was introduced in the country on Saturday, 1st October. The so-called CO2 pricing costs 30 euros per tonne of CO2 this year, and it will be increased annually and gradually to 55 euros per ton by 2025 .

Petrol in Austria had already been high, recently costing an average of around 1.679 euros and diesel around 1.917 euros per litre, states the most recent EU price overview.

According to the math done by the Upper Austrian hauliers, the diesel price increase of up to 80 per cent would result in additional costs of 80,000 euros per vehicle per year in Europe-wide long-distance.

The national haulier organisation WKÖ, while welcoming the introduction of the new CO2 tax, is also calling to help from the government.

„Regardless of whether it is a freight carrier, coach or train company – the high energy costs are very burdensome for the mobility sectors, as they account for a significant proportion of the operating costs. And the situation will change on October 1st, when CO2 pricing will lead to a further increase in the price of fuel does not improve,” said Alexander Klacska , chairman of the Federal Department of Transport and Traffic in the Austrian Federal Economic Chamber (WKÖ) a couple fo days before the tax was introduced.

Klacska is urging the government to provide fundings and grants that enable hauliers to remain competitive despite the increase in energy prices.