In order to tackle its driver shortage, Austria is taking into consideration the possibility of launching a lorry driving training scheme for 17-year-olds. The country has also launched a scheme to pay lorry driving courses for 100 jobseekers. 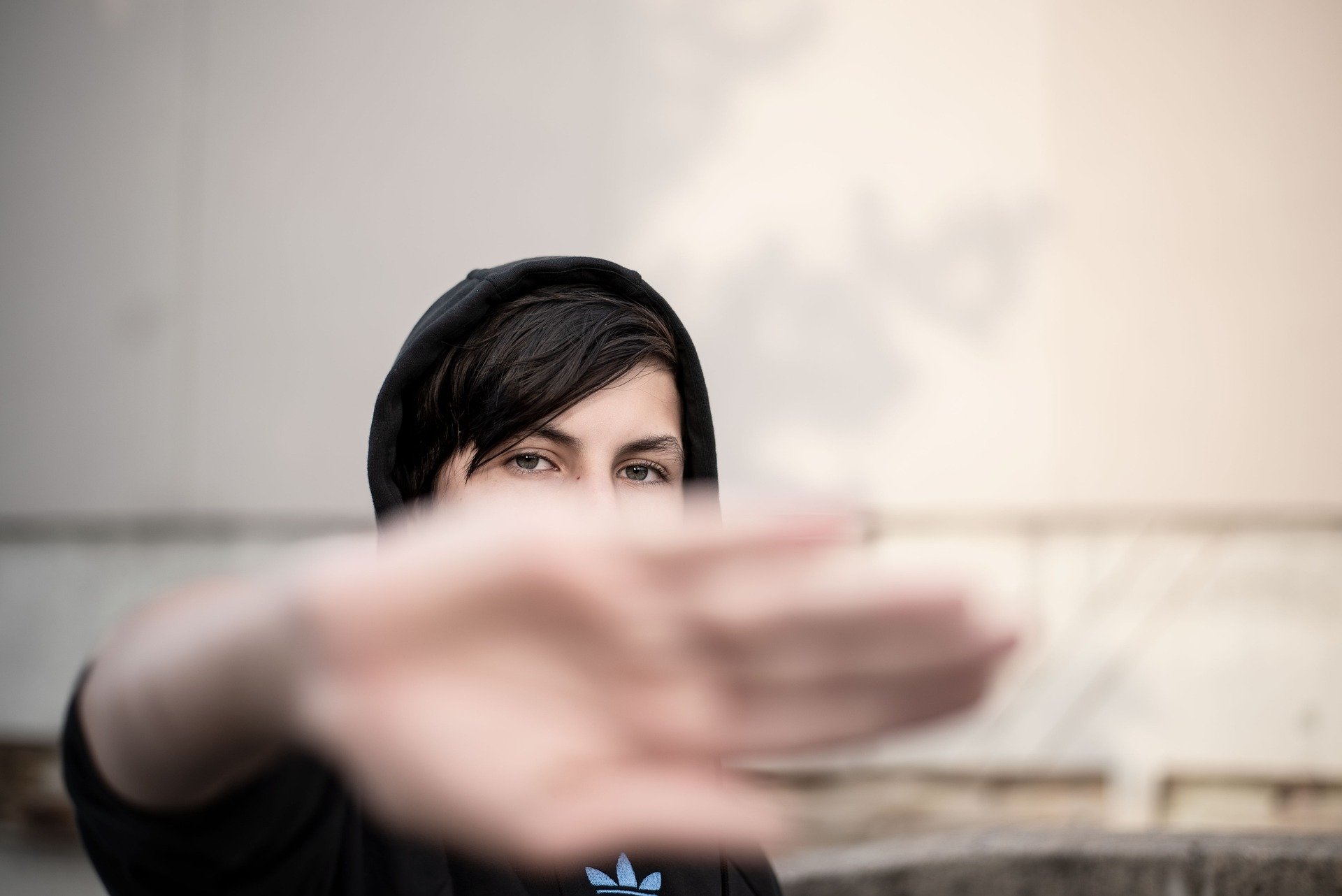 The Austrian Federal Directorate of the Chamber of Commerce (Wirtschaftskammer Österreich -WKÖ) has proposed that the Government decrease the lower age limit for getting a C and D driving license to the age of seventeen, said general manager Alexander Klacska in an interview.

The reason for the proposal is “to reach young people as soon as possible”. The program would provide the funds for doing the driving license, but in an initial phase, the 17-year-olds will have to work alongside an experienced driver in the cabin for a certain period of time.

The idea is not a novelty. Klacska was speaking about it back in 2019, when a survey stated 77% of 344 trucking companies questioned said they had already recognised the consequences of the driver shortage. According to Klacska, the industry has now called for the introduction of the new two-year apprenticeship named “Truckoperator”.

As part of this training, young people aged 16 and over should first take 30 driving lessons in a Driving school and then pass 30,000 kilometres with a trained escort in a truck. At 17, they should then be allowed to do the truck driver’s license – as it has been since 2003 with car driver’s licenses.

Although the scheme has only recently been discussed in Austria, the country has already taken some steps to tackle its driver shortage. The AMS Vienna (Arbeitsmarktservice Wien – Public Employment Service in Austra) and the group of transporters at the Vienna Chamber of Commerce have agreed to work more closely in future to bring job seekers and bidders together.

“We want to address people with and without a C driver’s license and introduce them to the companies. For people who are then offered a job, there is the option of various grants, ”explains Petra Draxl, Managing Director of AMS Vienna.

From September, the AMS supports those people who already have got a C driving license and employment commitment, but still need further training to become a professional driver and need to do the C95 exam.

“If a company and a driver are a good match, then it shouldn’t fail because of further training. The same offer is also available for bus drivers,”says Draxl.

Those people who have stated that they would like to work as a lorry driver will be contacted by their mentors and informed about new vacancies.

There are funds available for those job seekers who don’t have a C driving license but would be happy to become a lorry driver.

As part of the “Friends on the Road” project, the AMS pays the costs for up to 100 C driving license courses.

After successfully completing the C driver’s license exam and the basic C95 qualification, newcomers have the chance to gain practical experience immediately and in a safe environment in a three-week work training course, explains Draxl.