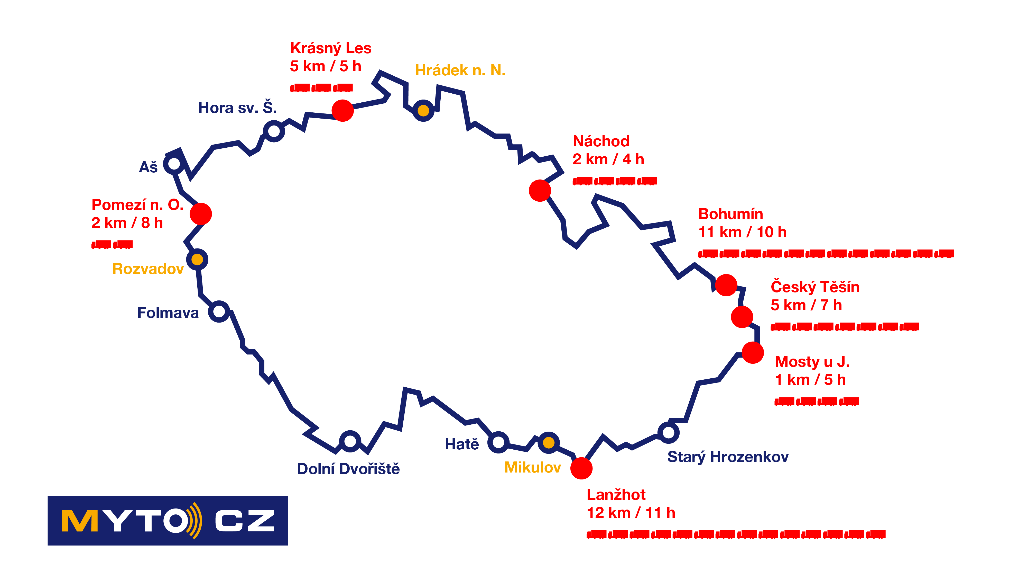 On Sunday, 1 December, the new toll collection system for trucks and buses is to start operating in the Czech Republic. Drivers and carriers can expect difficulties due to the launch of the new system – mainly on roads in the area of ​​border crossings to the Czech Republic. The latest data shows that there are still tens of thousands of vehicles, that are using the current system, who have not registered in the new system.

Road congestion can be caused primarily due to the queues of vehicles that will be waiting for registration. The CzechToll company, i.e. the system operator, has located mobile registration points for the new system, including at the first parking lots for trucks at the border. Therefore, one must take into account that traffic jams and congestions can be formed in the areas of these places. According to communications from the Polish consular services in the Czech Republic, queues are expected at seven of the sixteen most important border crossings in this country.

This will result in many hours of waiting for crossing the Czech border, “as the Polish consulate in Ostrava warned travellers in its website.

And although more and more trucks are registered in the new system, CzechToll still expects traffic jams at the borders. Difficulties are also possible in the area of ​​sales points and gas stations inside the Czech Republic.

As of 20 November 2019, the number of vehicles that had registered for the new toll system was around 251 thousand, approximately 55% of the total expected number of 458 thousand vehicles. Over the past week, CzechToll has shipped 60,000 new on-board units, while the total of on-board units already delivered to hauliers is 141,000, according to the information provided by the operator of the Czech toll system.

With regards to the capacity of the parking areas, but also the space possibilities of POSs, it is not possible to achieve the handling of thousands of vehicles coming from abroad without the on-board unit without waiting. There will be traffic difficulties but we believe that to a much lesser extent than without the implemented measures,” said Matej Okáli, CzechToll CEO.

CzechToll’s estimate of congestion at border crossings was revised earlier this week. Earlier it was predicted that traffic jams will reach up to 40 km at the Bohumin-Gorzyczki crossing. Now they are talking about 11 km. At the Czech Cieszyn-Cieszyn crossing, a 22 km long congestion was expected. Recent forecasts predict only roughly 5 km.

Change of toll collection in the Czech Republic

The new toll system imposes the obligation to have a special on-board unit in the truck’s cabin, which charges satellite through the Czech Republic. From 1 December, the system will operate on motorways, and from 1 January 2020, on roads of category I. The fees will cover a total of around 2,300 km of roads. 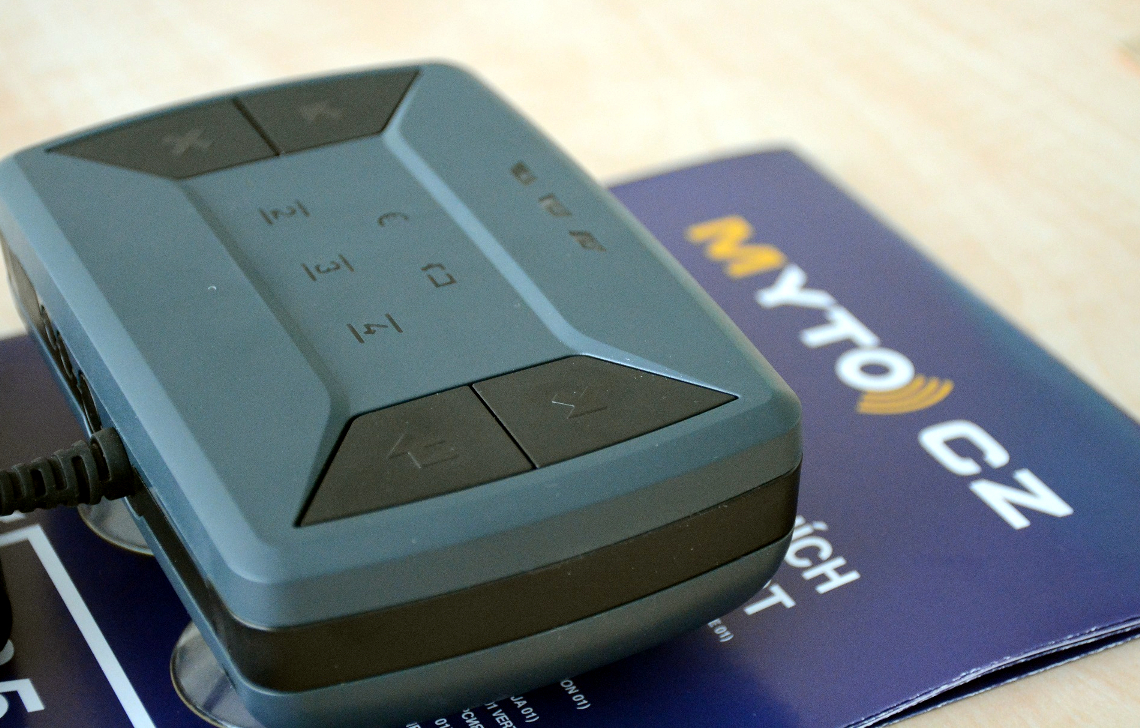