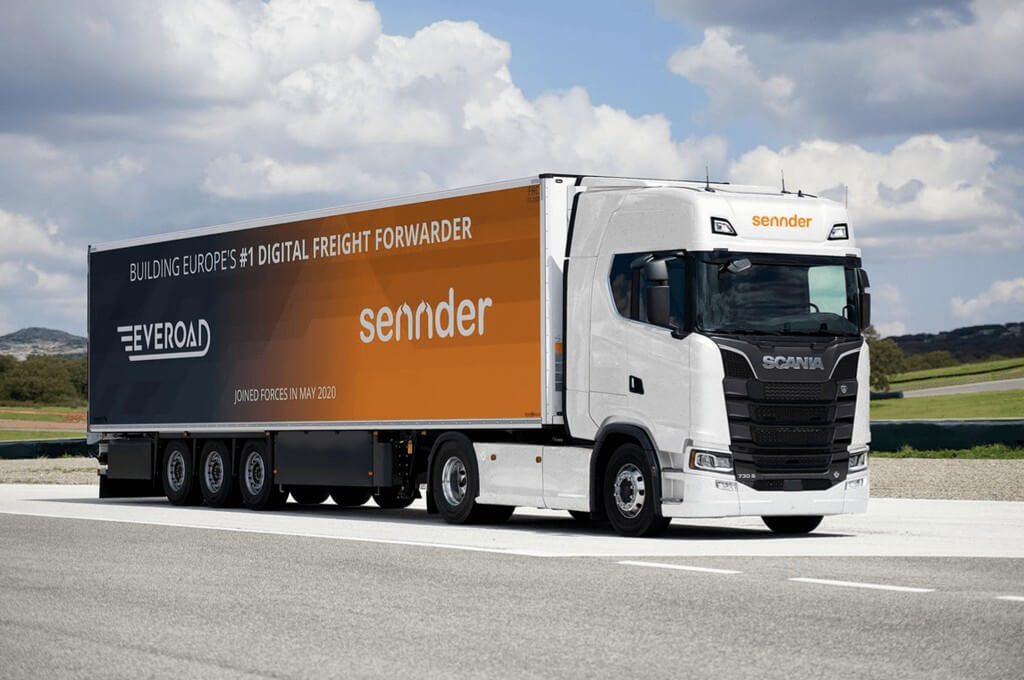 Less than a month after securing a deal for Uber Freight Europe, sennder are reportedly planning to raise $100 million for acquisitions of medium-sized freight forwarders.

The news comes just days after Trans.INFO’s exclusive interview with sennder co-founder David Nothacker, during which we learned that the company are looking to expand by opening offices in the United Kingdom and Scandinavia, as well as some other Eastern European countries such as Romania and potentially Ukraine.

The expansion is part of sennder’s plan to decentralize its sales and operations teams by building offices and local teams – something they hope can make the company one of the „champions” of road freight in Europe.

However, it now appears that sennder’s plans involve more than simply opening offices. According to dvz.de, sennder intend to raise $100 million this year to invest in „new growth opportunities”. The money is being earmarked for the purchase of „traditional medium-sized freight forwarders” according to the German news outlet.

During the aforementioned Trans.INFO interview, David Nothacker explained how sennder’s ambition is to become Europe’s #1 road-trade forwarder in the full truckload segment.

The acquisition of Everoad, Innroute and Uber, followed by the acquisition of numerous traditional medium-sized freight forwarders, could easily propel sennder towards this goal. That said, acquisitions are by no means a guarantor of success. Will this strategy bear fruit? Please let us know your thoughts in the comments.