FedEx got back in good graces with Amazon. It delivers Prime parcels again. 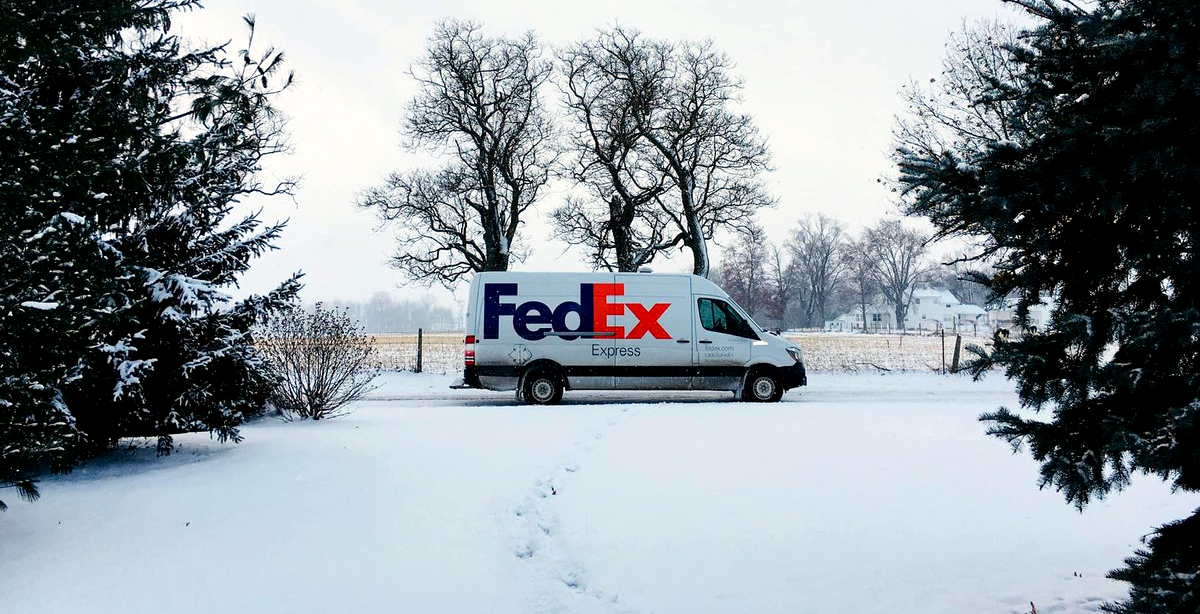 Last week, Amazon informed vendors within its platform that they could resume using FedEx overland shipping services. This is a radical change, after the events of December when the e-commerce giant temporarily suspended Prime deliveries made by one of the tycoons in the courier market, CNBC reports.

The company founded by Jeff Bezos (the world’s richest man in 2019 according to Bloomberg’s ranking) informed sellers that they could again use FedEx services. A spokesman for Amazon confirmed to CNBC that the courier operator meets the requirements for on-time delivery. And it was the reservations about the quality of service offered by FedEx that caused the suspension of cooperation between both companies. Amazon justified the decision at the time on the grounds that the efficiency in delivering shipments was poor.

This step caused a big stir in the United States, as it happened at a time when companies selling on the Amazon had the busiest period before Christmas. Though there were also vendors saying that they were frustrated by delays in FedEx deliveries, notes CNBC.

FedEx spokesman confirmed that Amazon has lifted the ban and stated that the company’s service level was high during the peak holiday season. The average delivery time of overland parcels was 2.4 days, and 18% of parcels were delivered earlier.

On the day when the resumption of cooperation between the two companies was announced, FedEx shares recorded increases. However, it should be remembered that the company has had a bad time, in which both revenues and profits have dropped dramatically.

The tension between Amazon and FedEx is not a new issue. In August 2019, FedEx announced plans to terminate its contract with Amazon, and a month later announced that it was treating Amazon as a competitor. Amazon, on the other hand, began to gradually distance itself from operators such as FedEx and UPS, and began to build its own delivery network, reminds CNBC.