The three major cross channel ferry operators on the Dover-Calais route have reportedly decided to avoid using the new €863 million extension at the Port of Calais. DFDS, P&O and Irish Ferries are all now said to be docking at the older terminal amid reports of several problems with the new facility. 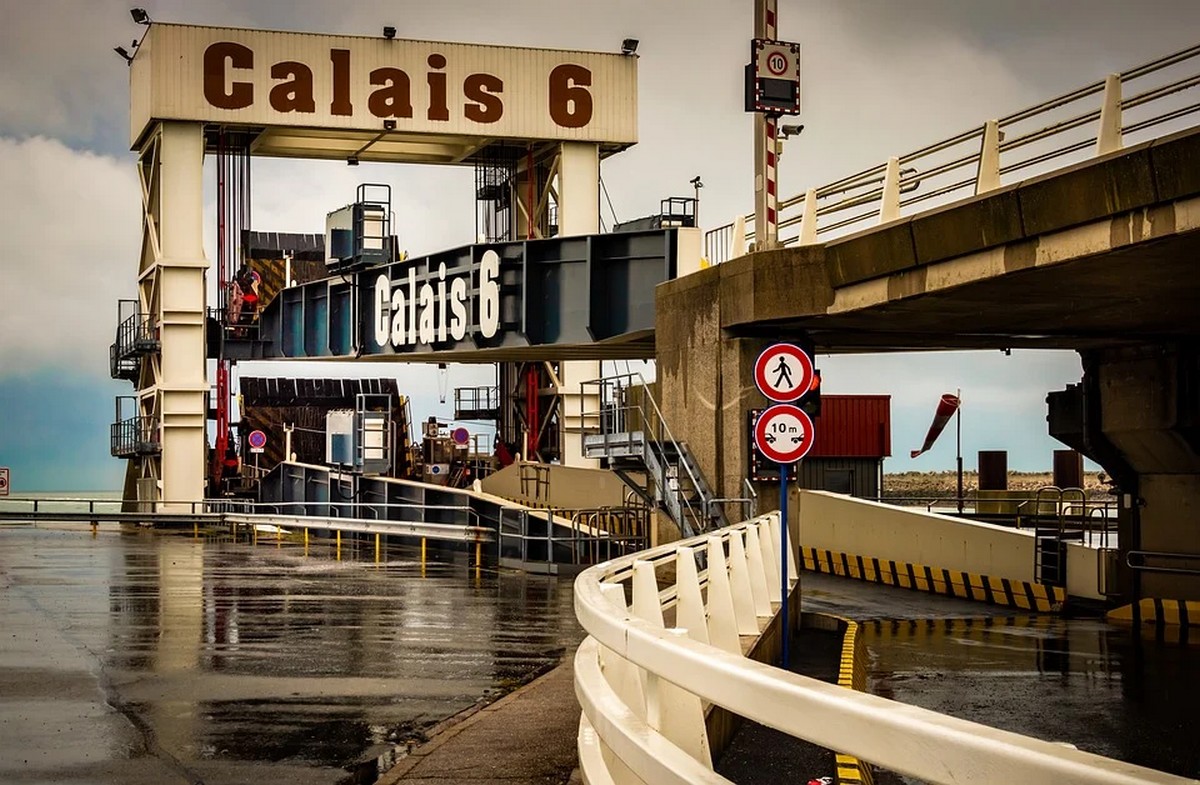 The situation is only temporary according to sources cited by the La Voix De Nord newspaper. It does nonetheless appear serious, and an imminent meeting is said to have been scheduled regarding the issue.

In a report published on Trans.INFO last week, we highlighted a number of issues lorry drivers have raised with the port extension, namely the claims that its design and queuing system are creating tailbacks.

However, French Maritime News website Le Marin writes that the reason vessels are currently avoiding the new section of the port is that the captains of the ferries believe there are safety problems when docking.

As La Voix Du Nord reports, this information has been confirmed by Aurélien Delcloy, a CGT union representative for the port of Calais:

“The gateways are breaking down, there are technical problems everywhere. The weather conditions, with a northerly wind, have not helped. The boats have great difficulty in reaching their posts.”

Last week, we reached out to the Port of Calais for comment on the situation. We are yet to get a reply.

According to the French media, the CEO of the port, Jean-Marc Puissesseau, is refusing to comment for the moment.