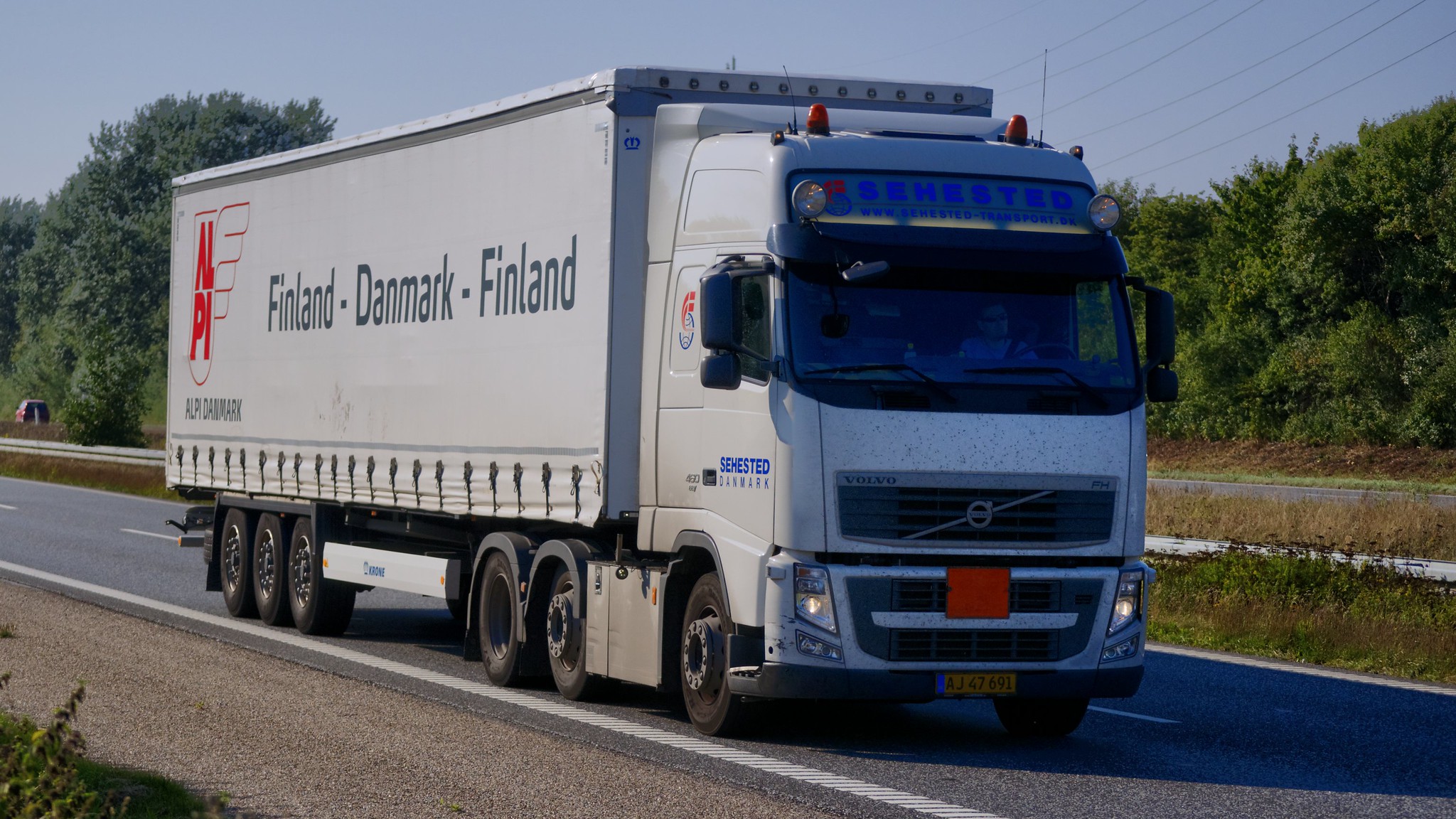 The CEO of SKAL, Finland’s transport and logistics authority, has claimed that carriers who strictly abide by the country’s coronavirus restrictions are being hit by driver shortages.

Speaking to yle.fi, Iiro Lehtonen said that the current rules regarding self isolation are “too strict”:

“When companies take precautions and follow the rules, there’s a real concern that they won’t have enough drivers. The rules as they are, are too strict”.

Finnish transportation boss Teija Pöytälaakso also told yle.fi that the rules are resulting in drivers being made unavailable for work:

„Before, you could be at work even with a runny nose, cough and sore throat, but now a driver would have to get tested for coronavirus.”

The above comments follow police reports that found that 376 out of 2,400 truckers checked were guilty of breaking drivers’ hours rules. The figure was slightly up on the last round of checks in 2020.

The rules on rest times and driver’s hours were relaxed in Finland for two months in 2020, but have since returned to normal.

SKAL say they wish to see last year’s relaxation return and even made permanent, a move that may not prove as popular with drivers.