First such parking lot in Calais: fenced, illuminated and monitored 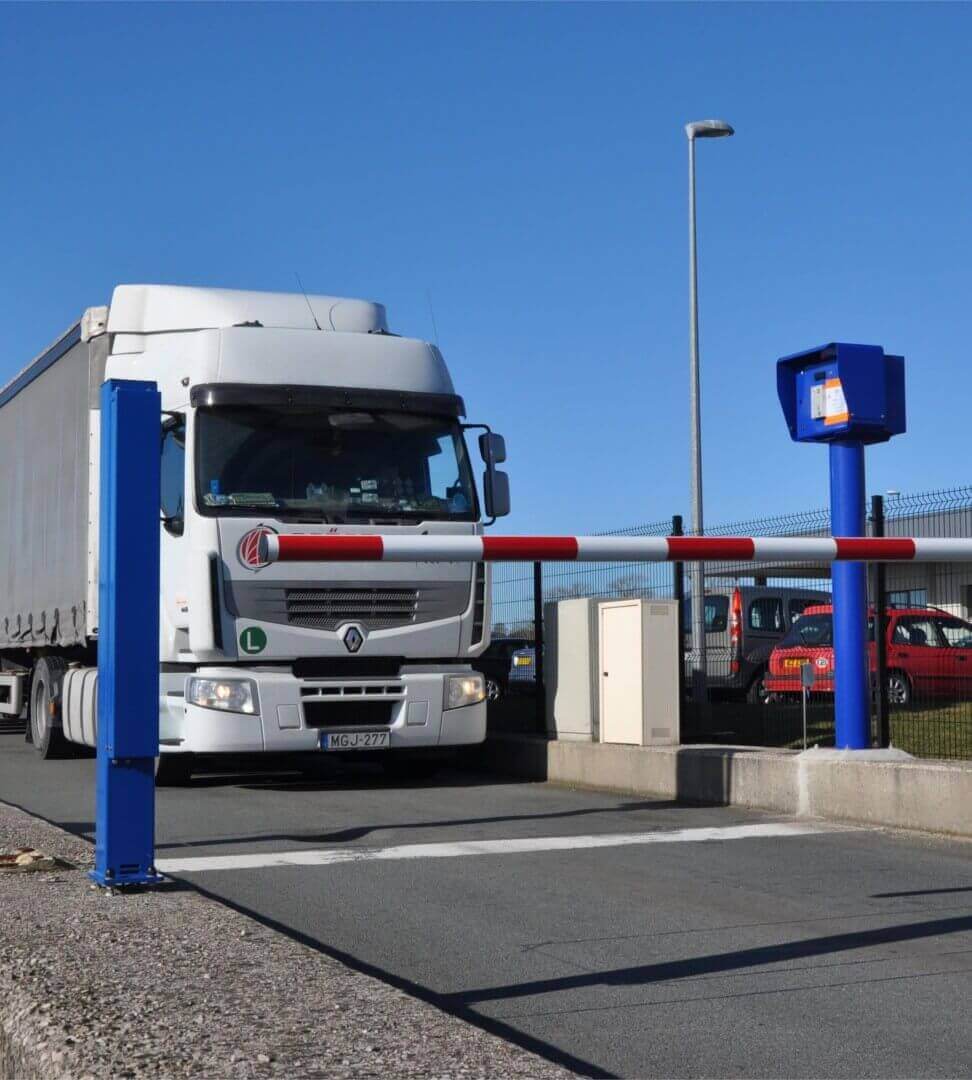 For drivers carrying out transport to the UK, this information can be important. In Calais, despite the closure of the refugee camp, the situation is still tense and drivers who are forced to stop there cannot feel safe.

The C4T parking lot in Calais has recently received a TAPA (Technology Asset Protections Association) security certificate. This is because it is fenced, illuminated and monitored by cameras. Moreover, the facility is guarded 24/7 by security staff with dogs. This means that truck drivers can take a break here without worrying about the goods transported or their safety.

You can book a parking space via the Bosch Secure Truck Parking platform. It’s the first French facility in its offer.

The port of Calais and the Channel Tunnel form the conduits through which the majority of road freight transport between the UK and mainland Europe travels,” says Dr. Jan-Philipp Weers, Head of Bosch Secure Truck Parking. “Now that we have our first location in France, we are delighted to be able to provide secure parking spaces at such an important transport hub.”

“As a consequence of the lockdown in France, there are mainly trucks on highways around Calais at the moment. These are running as normal between the UK and the EU, providing people with essential goods, such as food and medicines. We are pleased to be making an important contribution, (together with Bosch), to this flow of goods with our secure truck parking facility and to be able to continue to provide a quality service to essential workers – truck drivers – at this difficult time,” says Stuart Madden, COO of C4T Group.

Although several years have passed since the elimination of the “Calais Jungle” (October 2016), the situation in the region is still far from satisfactory. The area is regularly inflicted by groups of refugees who are trying to get into the UK.

Dangerous clashes between refugees and police took place in Calais not long ago – in late April. At that time, about 100 people gathered there and refused to leave the illegal camp. As a result, the police had to use force to remove them from there. “A bit later, about forty migrants threw stones at the police and gendarmerie forces. A policeman and two gendarmes were injured and the last two were taken to the hospital in Calais,” the Prefecture of Pas-de-Calais informed.