Flying warehouses, drones and underground platforms – this is what logistics can look like in 20 years 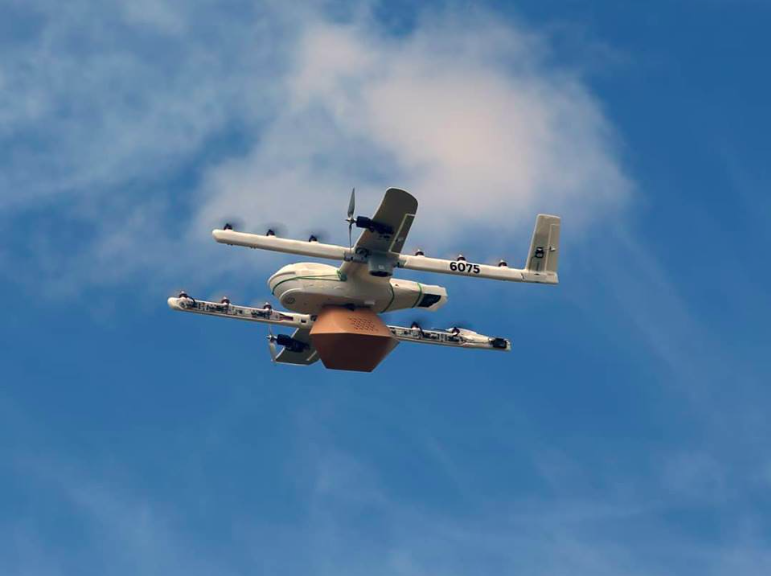 MHP consulting company is trying to predict how German logistics will change in the next 20 years. The company’s latest survey shows that drones and underground infrastructure may become a daily reality in two decades.

There is no doubt that the next ten years will mean many challenges for German logistics. Among other things, a massive increase in the volume of shipments is to be expected, up to 8.5 billion shipments per year and an even more significant shortage of qualified personnel in road freight transport. According to MHP estimates, German logistics may run out of even 150,000 professional drivers by 2030.

These figures show that the entire logistics sector will need innovative and futuristic solutions in the future to function effectively. The white paper “Logistics 4.0 – Intelligent, integrated, autonomous” published by MHP, contains interesting hypotheses and ideas on what the next few years of the industry might look like.

The authors believe that the growing flow of goods in cities will inevitably lead to new logistics solutions. They predict that in 2040 many urban logistics megahubs will be built on the outskirts of agglomerations and cities. From them, shipments will be delivered to the final customer using electric vans, electric bicycles or drones.

A good example is Amsterdam, where a 125,000 sqm megahub is already planned, thus clearly reducing traffic in the city.

No wonder, because sustainability will play a huge role in logistics for the next 20 years. Intensive digitisation of companies is necessary. The authors of the white paper write about the need for greater use of optimisation software to manage loads more efficiently and reduce empty mileage as much as possible.

Great potential is also attributed to drones. MHP experts believe that around 850,000 drones may be used in Germany by 2030.

According to MHP experts, alternative means of air transport are also possible. We are talking about flying warehouses, i.e. giant airships that act as central warehouses filled with materials or packaging. Parcels would be delivered to the end customer from such warehouses directly and autonomously, using drones. In Ludwigsburg, Germany, the first sites with an integrated drone landing site have already been built.