German and Czech road transport associations have lodged formal complaints to the European Commission regarding the night driving ban in Tyrol. They argue the measure is unnecessary, prevents the free movement of goods, and increases air pollution. 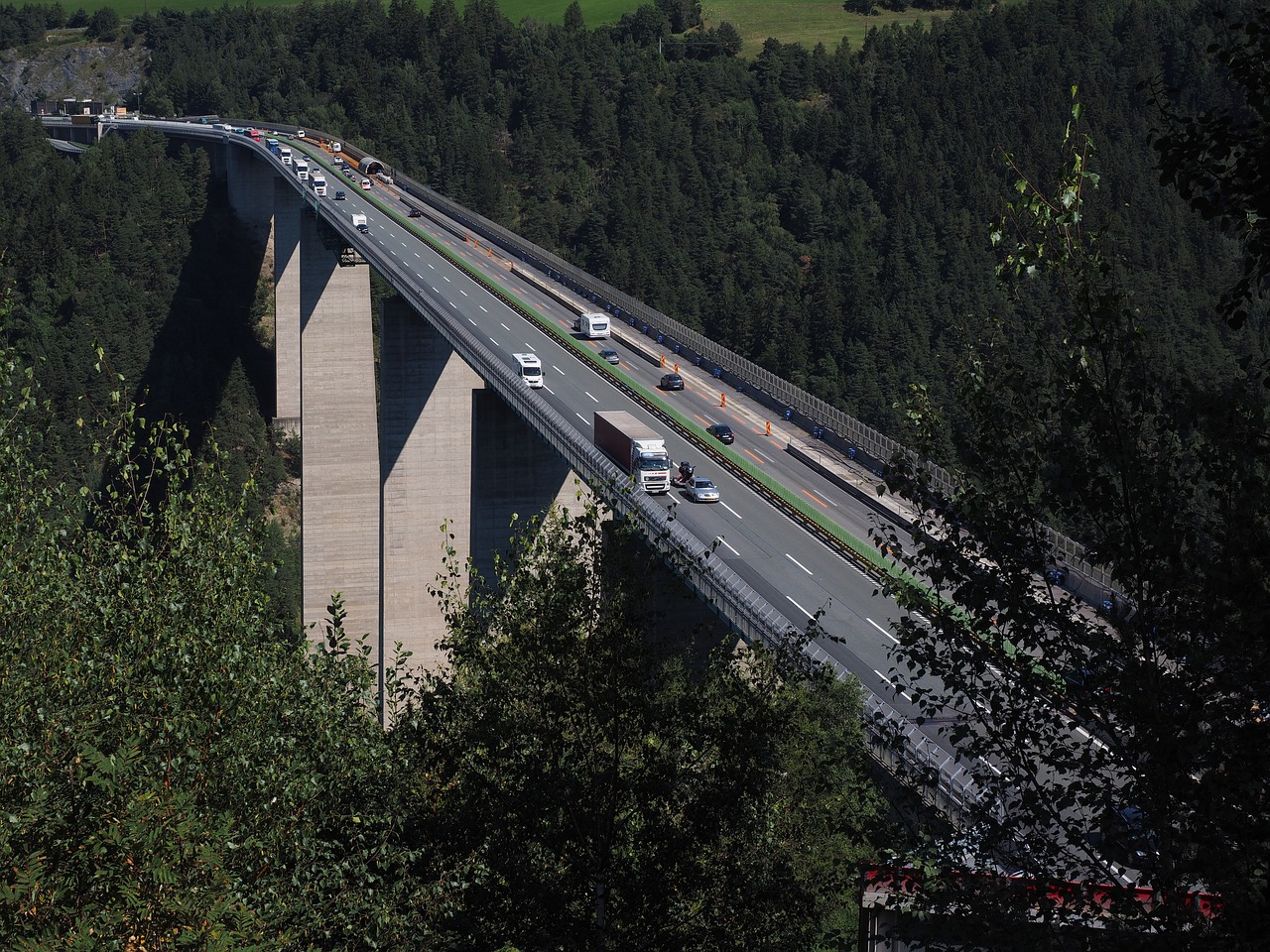 Both the German Federal Association for Logistics and Road Transport (BGL) and the Czech road transport association (ČESMAD BOHEMIA) have filed a formal complaint to the European Commission to report a violation of EU law. The associations believe the night driving ban in Tyrol causes severe and unnecessary disruptions in road freight travelling through the transalpine corridor.

BGL has examined the HGV ban on night driving on the A12 motorway, which has been in force since January 2021. In BGL’s eyes, the measure constitutes a massive restriction of the fundamental principle of the EU’s free movement of goods guaranteed by the European Community Treaties.

Inntal Autobahn is the most important road connection between Germany and Italy. The night driving ban is a disproportionate measure that significantly affects the interests of the economy, the organization notes.

Although the aforementioned ban was introduced to improve air quality, the effect is just the opposite, stresses BGL:

“The drastic reduction of the time window open for road freight transport to daylight hours leads to unnecessary traffic congestion and has a negative impact on both fuel consumption and air quality due to artificial traffic jams.”

Moreover, it is argued the night driving ban discriminates against transport companies based outside the central zone of Tyrol, as only companies loading or unloading in this zone are exempt from the night traffic ban.

ČESMAD BOHEMIA adds that transit carriers cannot avoid the night traffic ban even by using the latest low-emission trucks, and “therefore this ban is particularly drastic”. The only allowed exceptions, which include fully-electric vehicles, hydrogen fuel cell technology or natural gas-powered trucks, are not enough for heavy commercial transportation.

“Besides, there is no sufficient alternative. ROLA on the route Wörgl – Brenner – Wörgl is in no way sufficient. During the night ban (in summer months from 22.00 to 5.00 pm), only 5 trains run in each direction. Best case scenario—unless delayed or cancelled—90 trucks could be transported in each direction per night,” explains the Czech association.

The European Commission has 12 months to investigate the formal complaints.

The German association added it was considering submitting a formal complaint to the European Commission against other measures taken by the Tyrolean authorities, such as sectoral driving bans and block checks.

Countries and organisations have been protesting against the night ban ever since the first plans about it emerged. Numerous letters of demand, two legal opinions commissioned by the Bolzano Chamber of Commerce, as well as legal action threats by Italian associations, have all been made.

However, so far, the Commission has rejected appeals to handle the problem and insists that the countries bordering the Brenner Pass have to solve the truck transit problem together.