Former soldiers are the perfect candidates for a job in logistics? 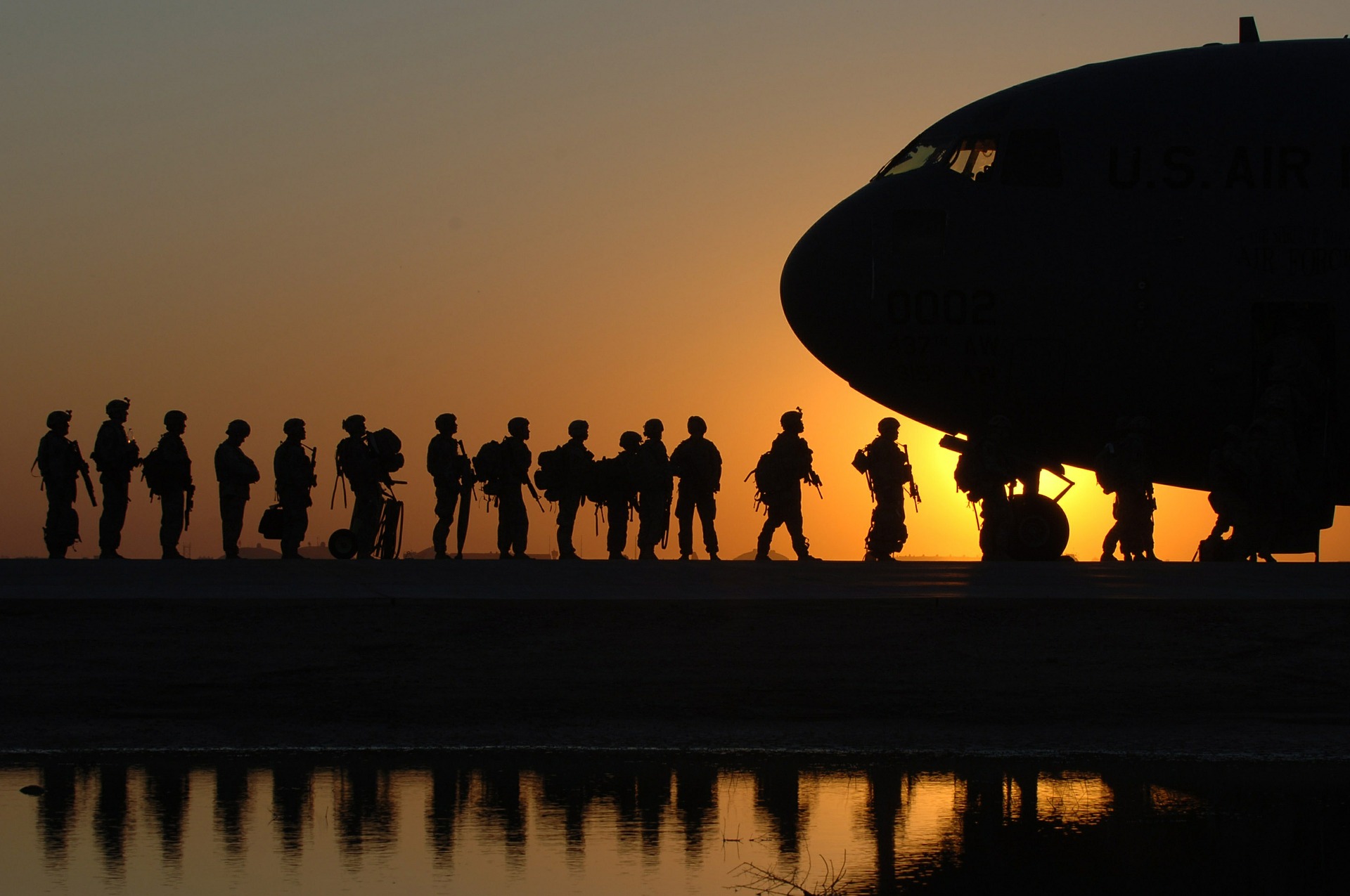 The American e-commerce giant sees potential in the former military. Jeff Bezos’ company has launched the Amazon Military program and only in the United States plans to hire 25,000 soldiers to work in logistics.

In 2016 Amazon declared its willingness to employ and train military veterans and their spouses. Offering jobs to such people is not only a good thing, but also a good business, explains the company. Amazon Web Services, together with the US government and veterans’ organizations, is committed to fighting the high levels of ex-soldier unemployment. The American e-commerce giant has committed to employ 25,000 military veterans by 2021.

“We recognize that many of the qualities that underpin military service are consistent with our corporate culture and principles,” reads the Amazon Military website.

In Europe, the program has been in operation since 2017 and aims to attract the best logistics and management experts to the company. Amazon believes that former military personnel have a high level of competence in this area.

A year ago, Amazon started to recruit ex-soldiers for its logistics centres in Poland.

“The program for former military personnel is aimed at people who have had the opportunity to acquire skills that we think are extremely important in logistics,” explained Robert Stobiński, general manager of Amazon Polska in a statement for the defence24.pl portal.

The company values the candidates’ ability to lead a team, motivate and inspire employees.

The Amazon Military Leadership program is aimed at former officers. The soldiers start their work in the company as area managers, managing a group of about one hundred employees. Later on they can be promoted to the position of Operations Manager, then Senior Operations Manager, and those who achieve exceptional results can become general managers, regional managers or even deputy directors.

It is worth recalling that the deputy head of Amazon responsible for operations in Europe is Steven Harman. He is a former soldier of the American armed forces, who has been working in the company for over 18 years.

The military in German logistics

“It is important to set ambitious and achievable targets for yourself and your team and then implement them together with your team,” said Michael Schneider from the Amazon press team to the German transport portal eurotransport.de. That is why Amazon also appreciates the ability of former military personnel to make quick and accurate decisions in critical situations.